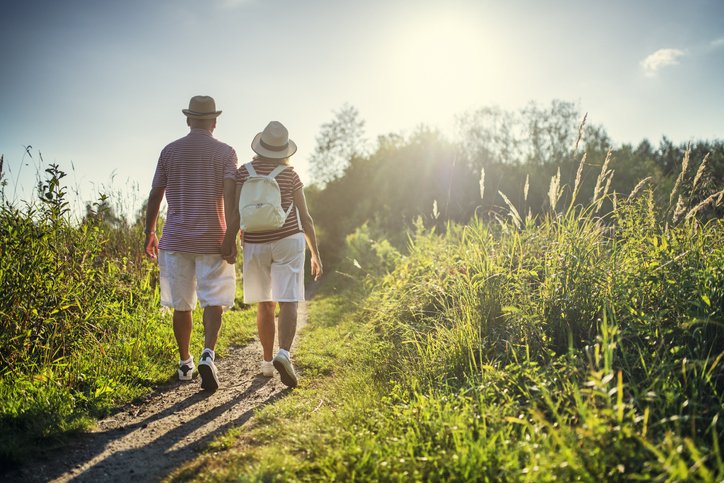 The disease multiple sclerosis (MS) attacks the central nervous system and, with time, can give rise to muscle tremors and loss of balance. Researchers at Karolinska Institutet have now identified a gene, Gsta4, that protects a certain kind of cell in the brain from being destroyed. It is hoped that the results of the study, which is published in Nature Communications, can help to improve the treatment of this serious disease. 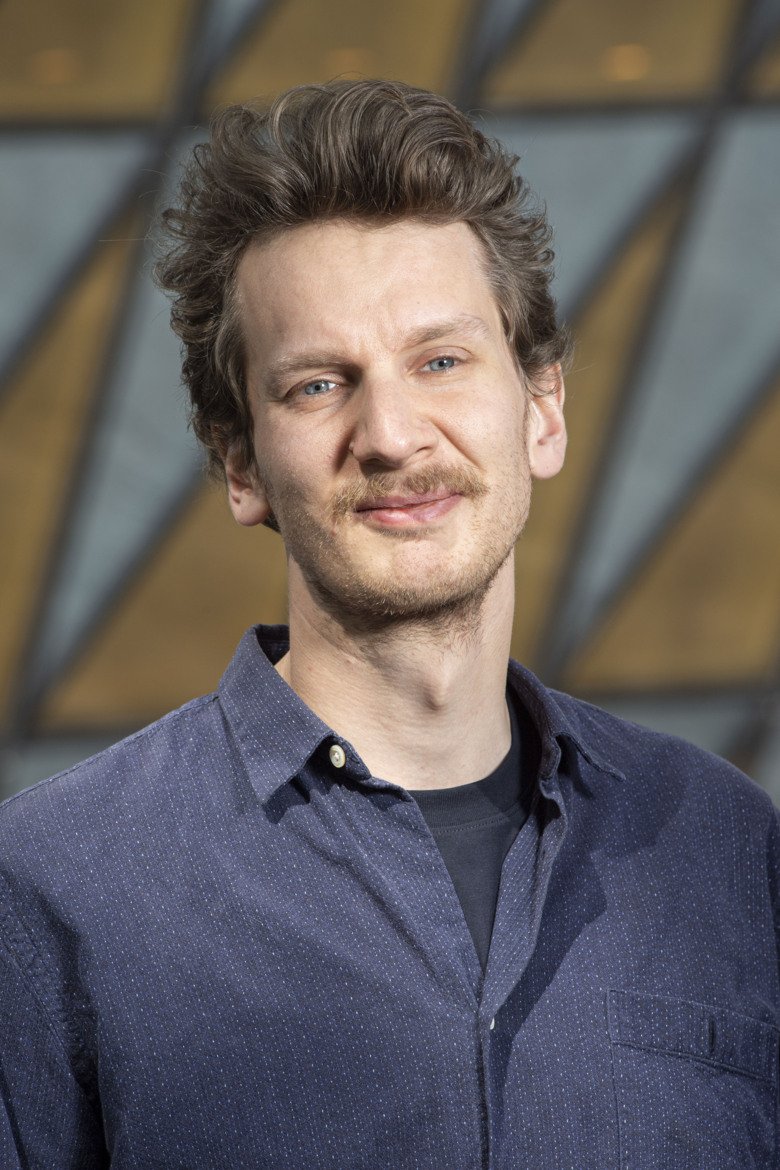 “Taken together, our findings are particularly interesting for several reasons,” says corresponding author Karl Carlström, researcher at the Department of Clinical Neuroscience at Karolinska Institutet. “Too little is known about the mechanisms behind progressive MS, by which I mean the phase of the disease in which oligodendrocytes and neurons in the brain die without re-forming.”

Brain neurons can be likened to electric wires, the protective and insulating sheathes of which are essential to their purpose. The cells that provide such insulation are called oligodendrocytes and it is these that the immune system attacks in an early phase of MS.

Researchers at Karolinska Institutet have studied possible mechanisms influencing both how well oligodendrocytes mature into functional cells and their survival during this process.

MS is a disease of the central nervous system (the brain and spinal cord) and can last for many years, leading in many cases to, among other problems, loss of sensation, tremors, difficulties walking, mood swings and visual impairment.

In an early phase of MS, the oligodendrocytes are able to re-form and mature into new insulating cells, thus restoring neuronal functionality in the patient. However, this function is gradually blocked and with it the ability of the protective, insulating cells to fully mature. Since scientists do not know why this is, there is currently no treatment available.

“In our study we identify a gene called Gsta4, which is especially important to the maturation process of oligodendrocytes. Interestingly, it seems some known and future MS drugs speed up this process in rats through this very gene. Remove Gsta4 and they lose this effect.”

By experimenting on rats, the researchers have been able to show that oligodendrocytes with high levels of Gsta4 mature more quickly and are much more viable than those with normal levels of the gene. This means that damage in the form of compromised insulation around neurons can more quickly be repaired.

One way the gene seems to do this is by preventing death (apoptotic) signalling in the oligodendrocytes. These signals can be triggered by a range of factors and also involve the cells’ power plants, or mitochondria, which seem to be protected by high Gsta4 levels.

Finally, the researchers are able to show that at high Gsta4 levels, recovery occurs more quickly in an experimental model for MS than in animals with normal levels of the gene. The study shows that during cell growth and maturity, it is vital that the mitochondria are protected and the apoptotic signals limited.

The results can provide knowledge about MS and the mechanism of action of the drugs in use, or soon to be used, for MS.

The study was financed by the Neurological Association and conducted at Karolinska Institutet in collaboration with partners from the Life and Health Sciences Research Institute (ICVS), University of Minho, Portugal.