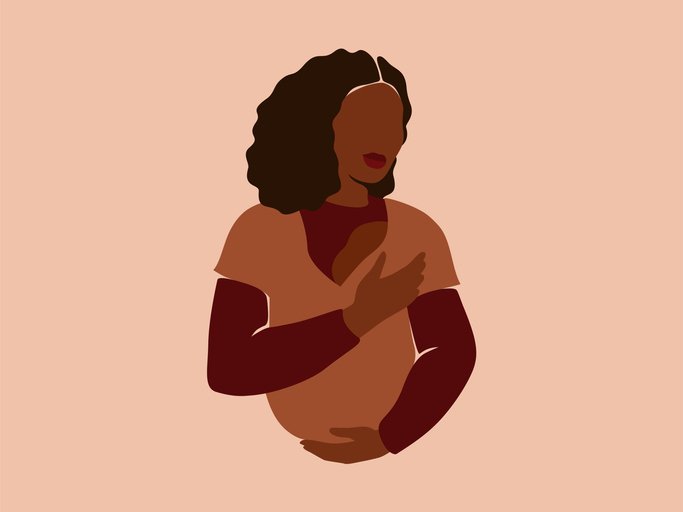 Continuous skin-to-skin contact starting immediately after delivery even before the baby has been stabilised can reduce mortality by 25 per cent in infants with a very low birth weight. This according to a study in low- and middle-income countries coordinated by the WHO on the initiative of researchers at Karolinska Institutet published in The New England Journal of Medicine.

Continuous skin-to-skin contact between infant and mother, or “Kangaroo Mother Care” (KMC), is one of the most effective ways to prevent infant mortality globally. The current recommendation from the World Health Organization (WHO) is that skin-to-skin contact should commence as soon as a low weight baby is sufficiently stable, which for those weighing under 2 kg at birth normally takes several days.

“The idea of giving skin-to-skin contact immediately after delivery to very small, unstable babies has encountered quite strong resistance, but about 75 per cent of deaths occur before the infant has been judged sufficiently stable,” says Nils Bergman, doctor and researcher at the Department of Women’s and Children’s Health, Karolinska Institutet, Sweden, and one of the initiators of the study.

The new study, financed by the Bill & Melinda Gates Foundation and led by WHO, has examined whether immediate Kangaroo Mother Care, iKMC, after delivery leads to even better survival rates for infants with a birth weight of 1 to 1.8 kg in low- and middle-income countries. The study was conducted at five university hospitals in Ghana, India, Malawi, Nigeria and Tanzania, where mortality for these babies, prior to the study, varied between 20 and 30 per cent.

To improve and align the care to the greatest possible extent between study hospitals before the start of the study, training was provided in basic neonatal care and basic equipment was procured for measuring the babies’ oxygen levels and to provide assisted ventilation. The participating hospitals were also trained in safe skin-to-skin contact for unstable infants. The KI researchers, supported by a colleague from the University of Stavanger, Norway, were responsible for the training and, by frequent visits to the study sites, the assurance of quality of the basic care in both groups and iKMC technique in the intervention group.

In the study, 3,211 infants were randomly assigned to two groups, one that received iKMC and continued skin-to-skin contact at the neonatal unit, where the mothers also received their medical care, and a control group that received standard care, whereby mothers and babies are cared for in separate units and are only reunited during infant feeding. As soon as the babies had stabilised sufficiently, mothers and babies from both groups were transferred to the regular KMC unit. During the first 72 hours, the infants in the iKMC group received approximately 17 hours of skin-to-skin contact per day, compared with 1.5 hours in the control group. 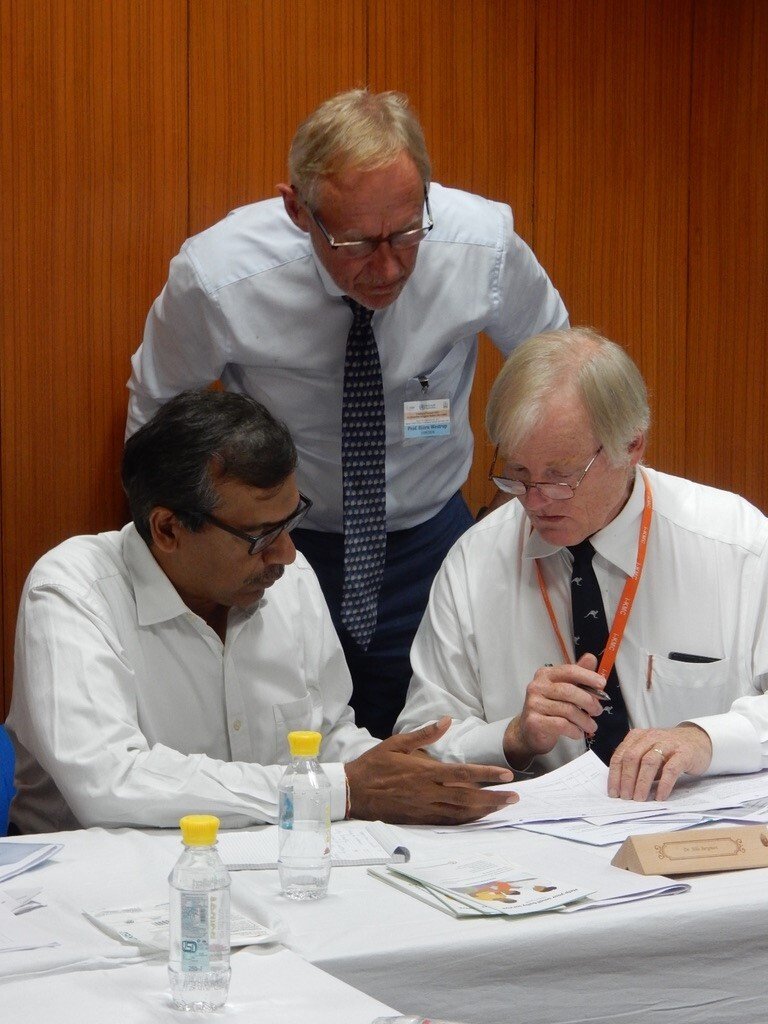 “The main message is that low weight newborns should receive skin-to-skin contact immediately after birth and subsequently at a mother-infant couplet care unit, where mothers and babies are looked after together without having to be separated,” says Björn Westrup, consultant and researcher at the Department of Women’s and Children’s Health, Karolinska Institutet and co-initiator of the study with Nils Bergman. “Our results suggest that this care model, which in itself isn’t resource-demanding, could have significant health effects.”

Could save many lives

The researchers estimate that iKMC has the potential to save the lives of an additional 150,000 small newborns each year.

“Keeping the mother and baby together right from birth, with zero separation, will revolutionise the way neonatal intensive care is practiced for babies born early or small,” says Dr Rajiv Bahl, Head of Maternal and Newborn Health Research and Development at WHO and the coordinator of the study. “This study illustrates that kangaroo mother care has the potential to save many more lives if it is started immediately after birth, a finding with relevance for countries of all income levels.”

WHO is in the process of reviewing its current recommendations on kangaroo mother care, published in 2015, in light of new evidence. WHO recommends KMC for all babies, but the new study gives important evidence on the lifesaving role of immediate KMC for unstable small babies.

No potential conflict of interest relevant to this article was reported. 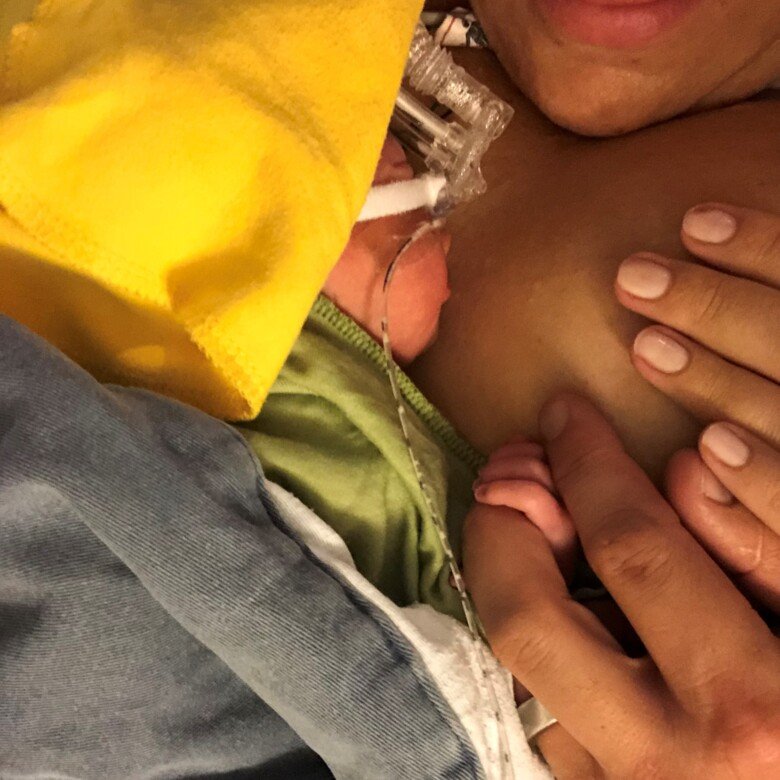 Read WHO's press release about the study

Short video about the iKMC method