Imagined ugliness can be treated with internet-based CBT

Imagined ugliness, or body dysmorphic disorder (BDD) as it is known, can be treated with internet-based CBT, according to a recent randomised study, the first of its kind ever conducted. The new treatment, which is published in the British Medical Journal, has been developed by researchers at Karolinska Institutet and has the potential to increase access to care for sufferers of BDD. 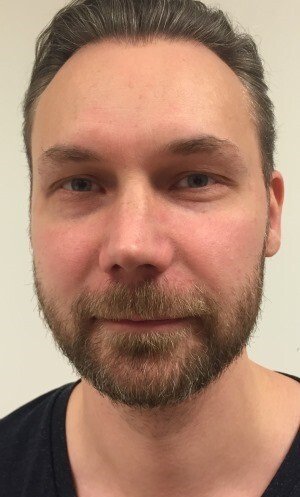 People suffering from BDD have a preoccupation with perceived flaws in one’s physical appearance, despite looking normal. However, even though the diagnosis is associated with an elevated risk of suicide, higher rate of sick leave and considerable distress, BDD has long been neglected by the care services, leaving sufferers struggling to find the help they need.

In order to increase access to therapy, a new type of internet-based cognitive behavioural therapy (CBT) has been developed and tested in the largest treatment study to date. After twelve weeks’ of treatment, one in every three patients no longer met criteria for a diagnosis of BDD.

“Our results show that internet-based CBT outperformed supportive therapy, and that its therapeutic effect is fully comparable with that achieved by conventional CBT,” says the study’s first author Jesper Enander at Karolinska Institutet’s Department of Clinical Neuroscience.

A majority of the 94 patients included in the study had been suffering from BDD for many years and had had previous contact with the healthcare services. One in five had undergone one to six plastic surgery operations trying to “fix” perceived flaws in their appearance. For the study, the group was randomly assigned to two forms of therapy: internet-based CBT or supportive therapy. Those assigned to this latter control group were later offered CBT.

Immediately after the therapy programme ended, half of the people in the CBT group showed greatly reduced symptoms. One third were completely cured. CBT also improved the participants’ quality of life and reduced depressive symptoms. Of the participants who had major depressive disorder at the start of the study, half were no longer depressed at the end of the study. 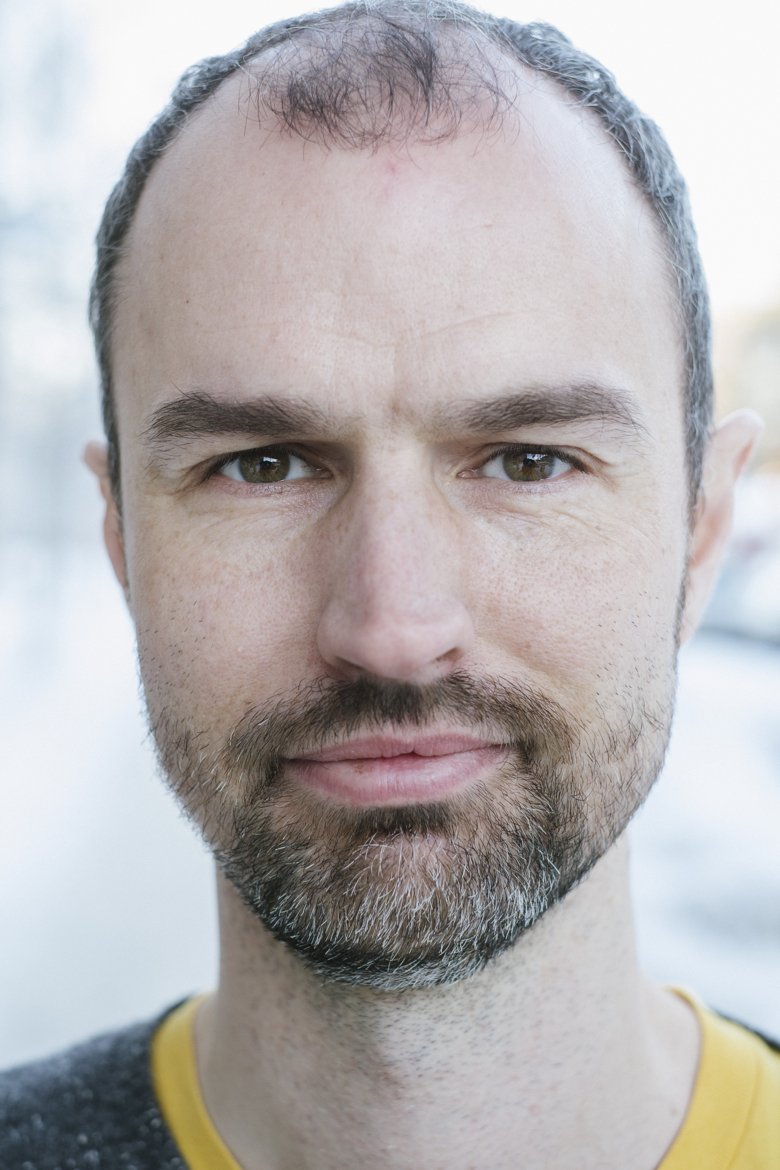 The researchers hope that the treatment will eventually be made generally available, so that more BDD sufferers can get access to treatment that works.

“Many BDD suffers receive no treatment at all, partly because the condition is relatively unknown within the healthcare services but also because people with the disorder tend not to seek treatment out of fear that they’ll be dismissed as superficial or not be taken seriously”, says principal investigator Christian Rück at Karolinska Institutet’s Department of Clinical Neuroscience. “Most of the study participants also said it was the possibility to do the therapy online that made them seek any help at all in the first place.”

The study was financed by ALF funds from Karolinska Institutet and the Stockholm County Council, the Swedish Research Council and the Swedish Society of Medicine.

View our press release about this study
Spotlight on OCD