Doctoral student Anthony Larsson will defend his doctoral thesis on 12 December 2018 at Karolinska Institutet. The thesis covers the fate of biobank initiative BBMRI.se, which was ultimately discontinued by the Swedish Research Council following an investigation. In his thesis, Anthony Larsson describes why the initiative failed. However, his work began on completely different premises. 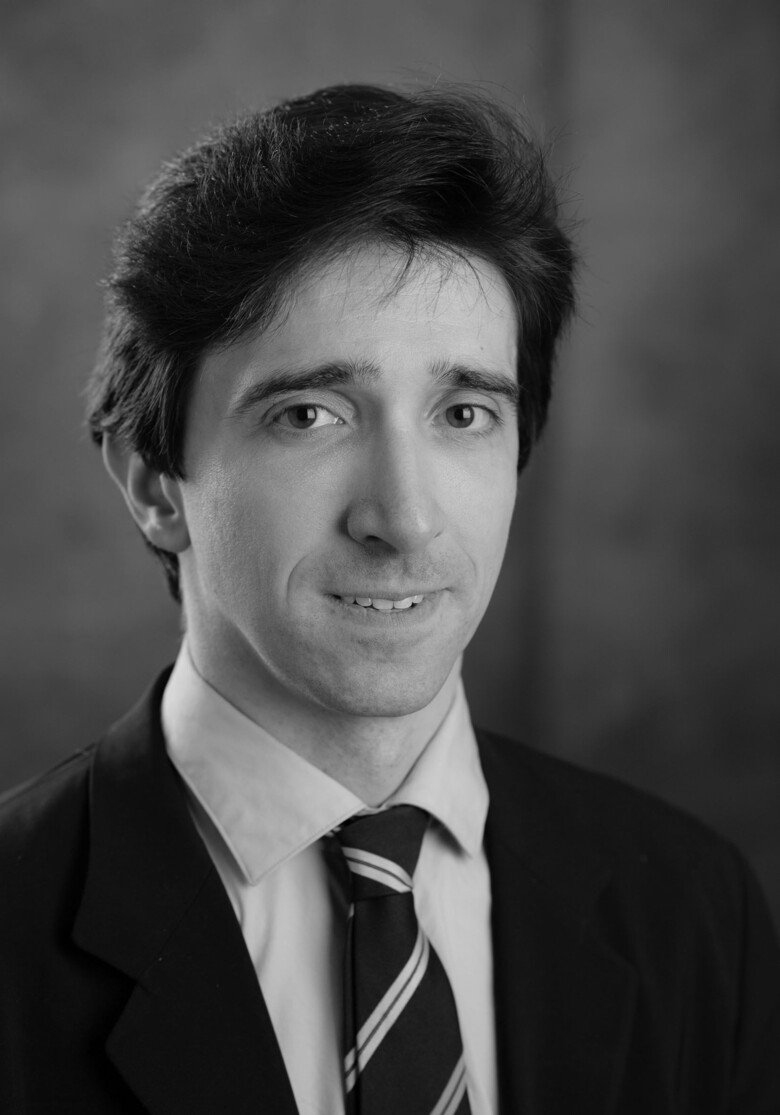 Anthony Larsson was recruited to Karolinska Institutet, KI, in august 2011 and was employed as a doctoral student at KI in January 2012, to analyse the process of building a biobank infrastructure. But as time progressed, a lingering discontent was directed towards KI, which served as the host university for the biobank initiative, BBMRI.se. Some of the six other member universities that also participated in the initiative felt that KI gave itself undue favours.

“I hope this thesis will provide a scientific contribution to something that is new and unchartered, such as this complex type of infrastructure that is spread across several geographic areas and buildings, but it may also be seen as a form of “cautionary tale” regarding what could happen if you fail to respond to warning signals in time,” says Anthony Larsson, doctoral student at the Department of Learning, Informatics, Management and Ethics (LIME) at Karolinska Institutet.

A biobank stores human tissue samples and blood samples etc. for research purposes. When BBMRI.se (BioBanking and Molecular Resource Infrastructure of Sweden) was launched in 2009, it was the hitherto largest investment ever made in a medical infrastructure by the Swedish Research Council (VR) and was part of the EU-initiated umbrella organisation BBMRI.eu.

“Reports were submitted to KI in a yearly basis, which in turn reported to VR. This meant that the organisation was very segmented and created some friction with the BBMRI.se management at KI because there were different interpretations as to how the funds were to be distributed,” says Anthony Larsson.

Apart from literature studies, the core of his thesis is comprised by qualitative interviews with the organisation’s leading researchers, which allowed Anthony Larsson to follow the development.

After KI found itself on the receiving end of criticism, VR decided in 2016, following an internal and external investigation, to halt further funding and discontinue the venture. The critics alleged that KI did not adhere to the stipulations made by the consortium agreement as originally agreed upon.

Already in VR’s first evaluation from 2012, it was indicated that there were unclear structures, particularly in relation to the host university, KI, and the other actors.

As the discontent escalated, the premises for Anthony Larsson’s thesis were altered.

From the outset there had been a common vision within BBMRI.se, but this dissipated in time. One of the articles in the thesis discusses what happens when actors in an organisation have different perceptions of the mission statement and act according to their own convictions.

“When there’s no insight into what’s being done on an overarching level or in the other work packages, it leads to uncertainty, whereby actors start pulling in different directions while only focussing on their own affairs, which leads to fragmentation in the organisation,” says Anthony Larsson.

The thesis shows that a large part of the problem was that BBMRI.se had a vertical-oriented organisation without intermediate level feedback.

“The organisation had needed more checks and balances during the different projects to ensure that it was progressing in the right direction. KI also reacted much too late to the criticism and much could have been resolved through talks,” says Anthony Larsson.

The thesis work has not been without its challenges, especially after the VR decision to cancel further funding to BBMRI.se.

“I’ve had to revise some of my articles to get them to reflect the reality since the outcome was something altogether different but this also made it more interesting and powerful,” says Anthony Larsson.

New national organisation for biobanks in 2018

In 2018, BBMRI.se became part of a new national organisation for biobanks, Biobank Sweden, this time with Uppsala University as the host university.

“Upon defending my thesis, I shall look forward to having an opportunity to discuss my dissertation and its outcome,” says Anthony Larsson.

After obtaining his Ph.D., Anthony Larsson will continue his research on digitalisation at the Stockholm School of Economics. He will also participate in a two-year research project, which seeks to understand how artificial intelligence may be used to affect the decision-making process for corporate boards in the future.

Too big to fail? A case study of the rise and fall of a medical research infrastructure, Anthony Larsson, Karolinska Institutet 2018.

More about doctoral education at KI