Higher risk of psychotropic medication after sexual harassment in the workplace 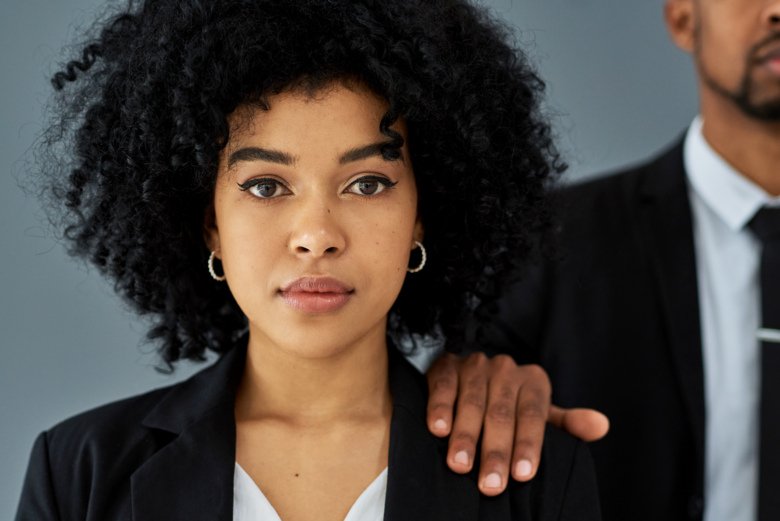 Sexual and gender-based harassment in the workplace can contribute to the development of mental ill-health requiring treatment with antidepressants and anti-anxiety medication, a study from Karolinska Institutet in Sweden published in the journal Occupational and Environmental Medicine reports.

“We know from previous studies that there’s a link between sexual and gender-based harassment at the workplace and mental ill-health,” says the study’s corresponding author Katrina Blindow, doctoral student at the Institute of Environmental Medicine, Karolinska Institutet. “Our study shows for the first time an increased risk for victims to be prescribed psychotropic medication, which suggests serious and lasting psychological problems.”

In the study, an average of 5.2 and 7.5 percent of more than 23,000 participants said that they had been subjected to sexual or gender-based harassment, respectively, in their workplace under the past 12 months. Gender-based harassment involves non-sexualising, demeaning treatment and comments related to one’s gender. The survey was conducted by the Swedish Work Environment Authority and distributed to a random selection of the working population in Sweden between 2005 and 2013. Information about participants’ purchases of antidepressants and anxiolytics in up to nine years following their survey participation was added from the Prescribed Drug Register through the Swedish personal number.

The study cannot determine any causal relationship, and the researchers note that residual confounders beyond those factors considered in this study may be at play. 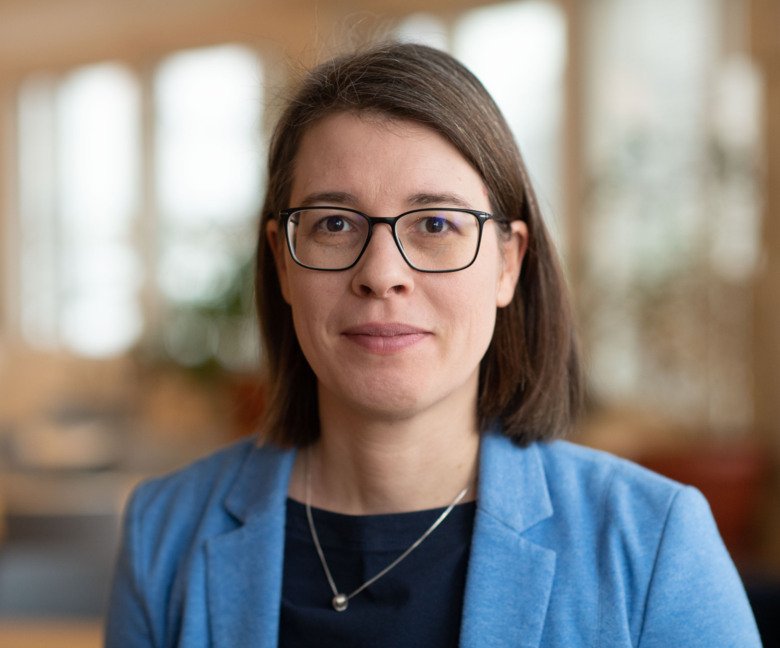 “The results suggest that sexual and gender-based harassment can have lasting consequences for victims,” says Katrina Blindow. “Healthcare professionals need to be aware that such harassment at work can be a cause of serious mental ill-health. Besides the treatment of their acute health problems, victims might also need support in changing an unsustainable work situation.”

More reading on how the workplace impacts our health