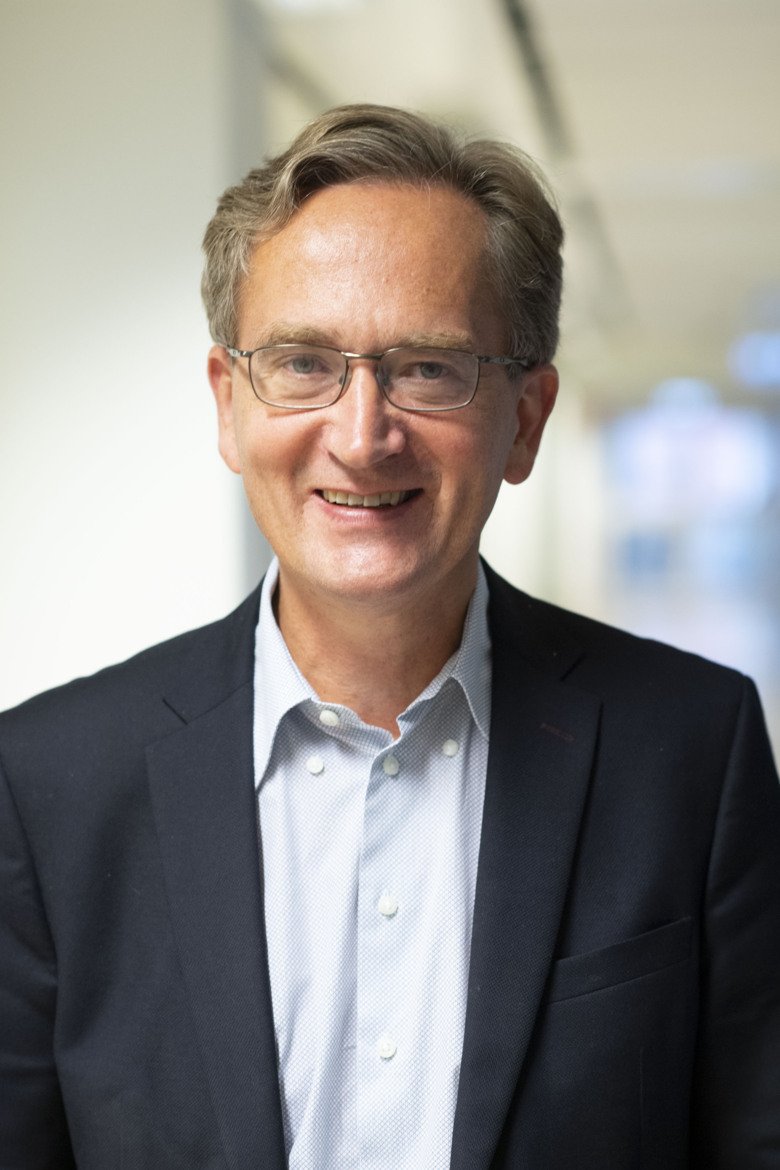 Using blood plasma from people who have recovered from a viral infection to treat those still sick is a common practice that has been tried against almost every new epidemic since the Spanish flu in the early 20th century. According to Joakim Dillner, professor of infectious disease epidemiology at Karolinska Institutet, the therapy has had some effect on about half of all infections against which it has been tried in the last century.

“We don’t know if it will work against COVID-19 but since it has worked on so many other infections, we have to try,” says Joakim Dillner, who is leading the study.

One of the advantages of the treatment is that the logistics around blood donations is already in place at Blodcentralen. One of the disadvantages is that a method to measure antibody levels against COVID-19 in the blood plasma is not fully developed yet. Here, researchers at Karolinska Institutet, who are working to develop relevant antibody tests, will play a big role.

“There are a lot of people at KI and SciLifeLab who are eager to help and are working to improve methods to test antibody levels in the blood after COVID-19 infection,” Joakim Dillner says. “We need these analyses to determine which of the recovered patients may be suitable as blood donors.”

Both blood donations and plasma transfusions are of course voluntary. In a first step, the safety of the practice is analyzed with 10 patients who are admitted to Karolinska University Hospital with COVID-19 and who can actively participate by answering questions. If the treatment is deemed safe, the study will expand to test its effect on another 20 patients.

According to Joakim Dillner, it is only recovered COVID-19 patients previously treated in Stockholm who may donate blood at this time. This is because during other epidemics, different strains of the virus have popped up in different regions, and it is important to find blood donors who have had the same variant of the virus as those who are still ill.

Previous experiences of similar treatments against other infections suggest that a dose of up to 200 ml plasma may suffice to reduce symptoms. That would imply that a standard donation of 600 ml plasma from a COVID-19 survivor with usable plasma may be enough to treat three patients, according to Joakim Dillner.

“It is like a one-time treatment during a crucial phase where you need help to fight the infection,” Joakim Dillner says. “Then you can get a little boost from someone else who has managed to beat it.”

Risks associated with the treatment are the same as for all blood transfusions and include allergic reactions, among others.

For former COVID-19 patients who are now well and want to donate blood (in Swedish)
Read more about KI:s research on the new coronavirus