What is precision psychiatry? KI researcher Kristiina Tammimies gives an example. She is a research leader at the KIND competence centre, the Department of Women’s and Children’s Health, and studies the role of genetics in neuropsychiatric disorders.

Text: Annika Lund, in translation from Swedish for the magazine Medicinsk Vetenskap no 4/2021 l Spotlight on Precision Medicine 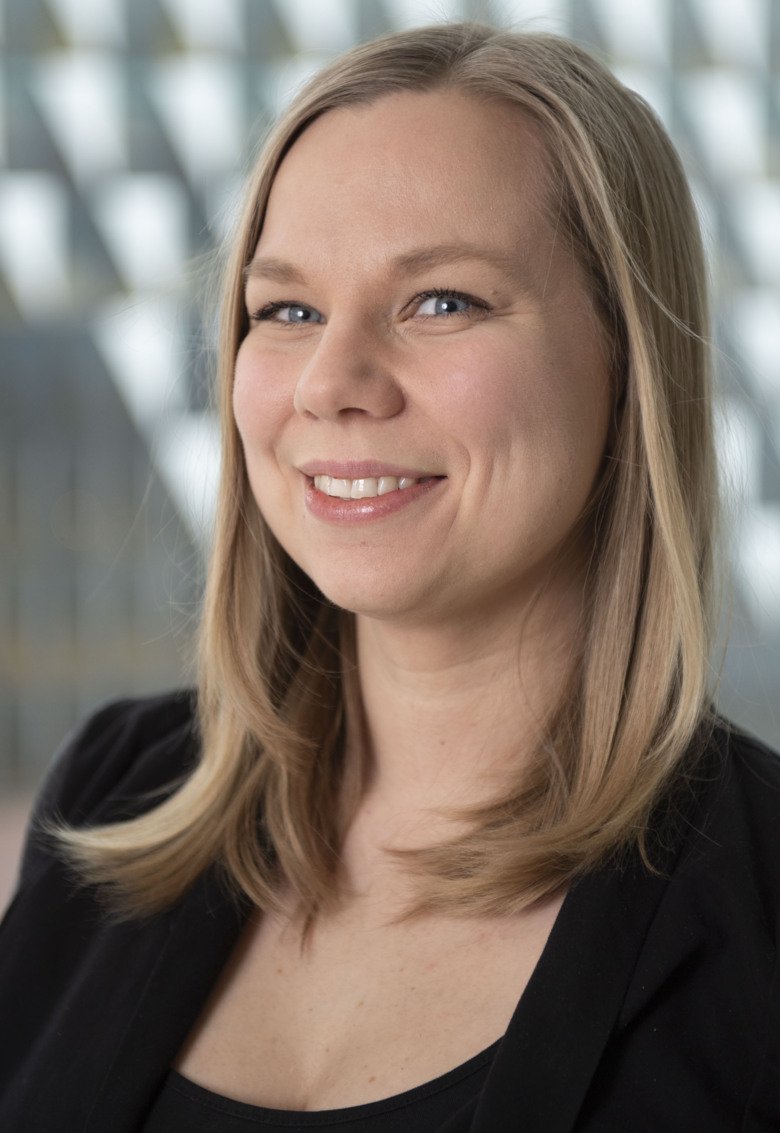 You’ve studied how precision medicine can work for autism. Tell us about that!

“We based our work on an earlier study that looked at the effects of a social skills programme called KONTAKT. That study showed that the programme has a moderate effect on the group as a whole, but that there was considerable variation in the results. When we looked into the genetics of the participants in the study, we observed that the programme was less effective for children who, on top of autism, had greater genetic vulnerability to ADHD. In another study, we observed that the programme was also less effective for children whose autism was related to unusual genetic variants that affect large parts of the genome. Our study shows that genetics play a major role in the impact of a social skills programme.”

So, what is your message to the world?

“In terms of KONTAKT, our message is that it should be further adapted for the group with genetic vulnerability and less impact.”

Why is genetic analysis important for autism?

“Some genetic changes involved in autism also entail a greater risk of other conditions, such as epilepsy, diabetes, obesity, anxiety and depression. It is important that this is recognised so that these conditions can be treated or prevented. Our hope in the long term is to find just the right treatment for each individual, as our studies have shown that social skills training needs to be designed and adapted in different ways for different people, depending on the genetics. In Sweden, the Swedish Paedriatric Society recommends that certain children with autism should always be offered genetic analysis.”

How well is this being adhered to?

“Not very well. Fewer than a tenth of parents of children with autism say that their children have had a genetic analysis. I am the chair of a working group in EnGagE, a European network that promotes greater use of genetic analysis in psychiatry. There are 37 countries in the network, primarily within Europe, and France, Germany and the UK are way ahead in offering genetic analysis in cases of autism. In Sweden we need more knowledge within child psychiatry and better structures for collaboration between clinical genetics and psychiatry.”

Not just care, but not just research either. No, precision medicine requires healthcare and research to find new ways of interacting. Meet the experts working at the cutting edge of healthcare.

How AI can help us become more precise

How AI can help us become more precise

Can artificial intelligence (AI) overcome the challenges of precision medicine? We asked Magnus Boman, professor at KTH and affiliated to KI, whose research includes looking at how AI can be used in healthcare.