An international research team led from Karolinska Institutet have identified two genes that may be linked to an increased disposition to engage in repeated acts of violence. The findings are being published in the journal Molecular Psychiatry, and are based on genetic analysis of people convicted of various crimes. 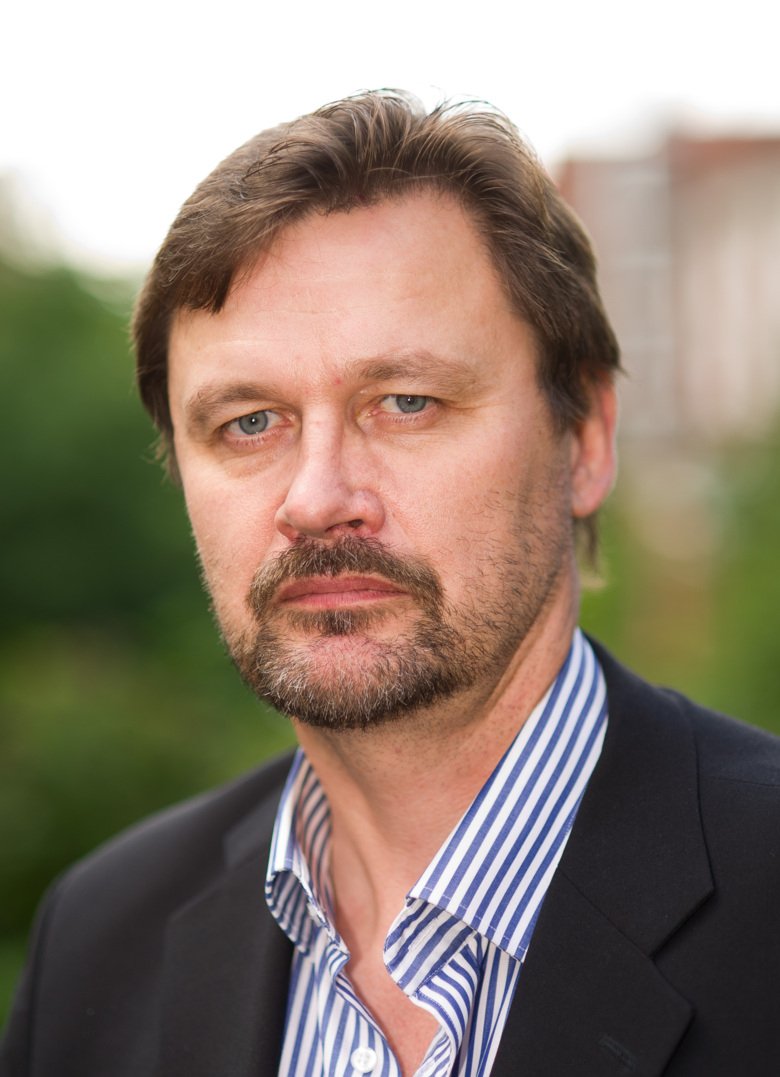 The majority of violent crime is committed by a small group of antisocial, repeat offenders. Previous research has linked some genes to violent crime, including a variant of a gene called MAOA that contributes to a decreased recycling of the neurotransmitter dopamine. However, studies on MAOA’s association with violence have produced conflicting results.

Professor Jari Tiihonen at Karolinska Institutet's Department of Clinical Neuroscience and colleagues analysed the genes of 895 Finnish individuals found guilty of criminal behaviour. The crimes committed were classified ranging from non-violent offenses, such as drug or property crimes, to severe violent crimes consisting of varying degrees of homicide and battery. The authors found a possible link between violent offences and MAOA, with the strongest association in the group with offenders who had committed repeated acts of violence. Through additional research, including a genome-wide association study (GWAS) in a larger population, the authors identified a gene variant called CDH13 in the group with repeated violence offenders. CDH13 has in previous studies been linked to psychiatric disorders that include impulse control problems.

A substantial presence was not observed for either MAOA or CDH13 among non-violent offenders, indicating that these genetic variants may be specific to repeated violent behaviour. The authors also suggest that the low dopamine recycling associated with the MAOA genotype may result in higher aggression levels during intoxication, increasing the risk of violent behavior.

The authors estimate that these genotypes may contribute to approximately 5–10 per cent of severe violent crime in Finland. However, these findings are not specific or sensitive enough for screening purposes on an individual level, and cannot be used for crime prevention or in legal proceedings.

In addition to researchers from Karolinska Institutet, researchers from Niuvanniemi Hospital/University of Eastern Finland, and the National Institute for Health and Welfare in Finland, as well as a number of hospitals and universities in Finland, the UK and the USA participated in the study (for complete list see scientific article). The research was funded by grants from Niuvanniemi Hospital. Jari Tiihonen is also affiliated as a researcher to the Centre for Psychiatry Research, a collaboration of Karolinska Institutet and the Stockholm County Council.