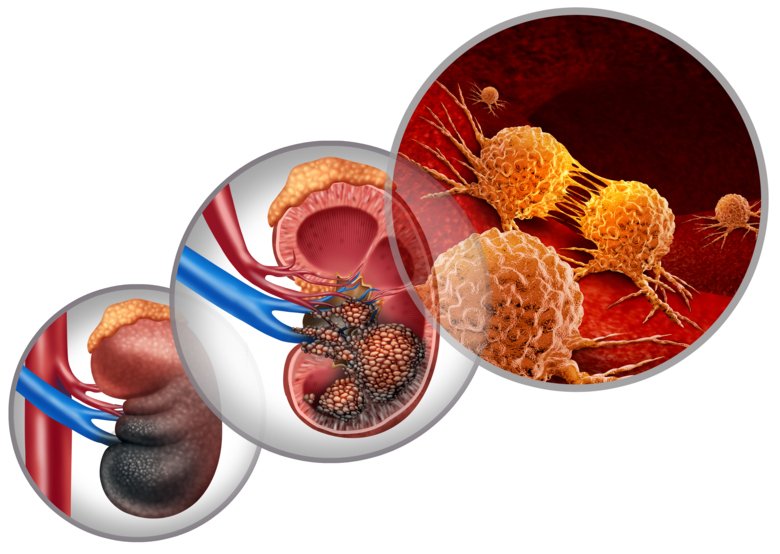 Caption:
A new study suggests that the activity of four genes in kidney cancer cells can predict the risk of the tumour spreading. Image: Getty Images

Among patients with kidney cancer, the activity of four specific genes in the cancer cells seems to be able to predict the risk of the tumour spreading and the patient’s chances of survival. This is shown by researchers from Karolinska Institutet in a preclinical study published in Nature Communications. 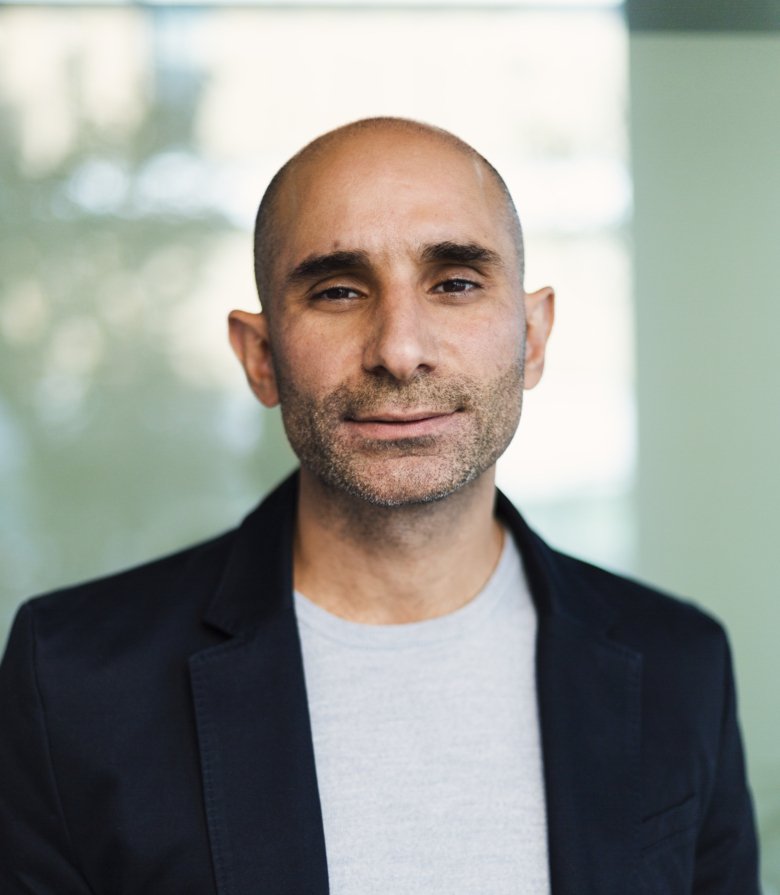 “This could potentially become a tool to gain a better understanding of the course of the disease at an early stage. Patients with a cancer profile with a high probability of spreading could then be monitored more closely, to quickly detect and treat any growth of the tumour,” says Ninib Baryawno, senior researcher at the Department of Women’s and Children’s Health, Karolinska Institutet, and the study’s last author.

Clear cell kidney cancer is the most common form of kidney cancer in adults. If the tumour is confined to the kidneys, the prognosis is often favourable, but if it has spread to the skeleton, which occurs in about a third of patients, the five-year survival rate is only about ten per cent.

Can develop resistance to the treatment

Immunotherapy known as checkpoint inhibitors have in recent years become an important treatment for patients with clear cell kidney cancer. But it is common for the cancer cells to develop resistance to the treatment, which may partly be attributed to factors in the environment around the cancer cells, the so-called tumour microenvironment.

In the current study, the researchers examined samples from nine patients with clear cell kidney cancer. The study is a collaboration between researchers at Karolinska Institutet, clinicians at Massachusetts General Hospital, where the patients were recruited, and computational scientists from Harvard Medical School in Boston, USA.

Both tumour tissue and nearby normal kidney tissue were collected from the same patient to be able to make matched comparisons and control for inter-individual variation. The cells were studied by single-cell analysis; a sequencing technique that makes it possible to investigate each single cell in the tissue and the gene expression, that is, which genes are active, in individual cells.

In two patients, the researchers also compared primary tumour tissue from the kidney with tissue from skeletal metastases.

The study demonstrates that a genetic signature consisting of four specific genes is predictive of whether the tumour will spread to the skeleton and of survival. Simultaneous overexpression of these genes (SAA1, SAA2, APOL1 and MET) suggests that the patient has a greater risk of developing a tumour that spreads and a poorer survival outcome.

The association of the gene signature to the risk of spreading was also confirmed when the researchers examined tumour cells from bone metastases in seven patients with metastatic clear cell kidney cancer.

Moreover, the study shows that the microenvironment of the tumour inhibits the immune system, and the researchers suggest several possible targets for drugs that may be interesting to investigate further. These were identified with computer simulations of cell interactions.

The study provides important biological knowledge about the interaction between tumour cells and their microenvironment in clear cell kidney cancer, the researchers say. 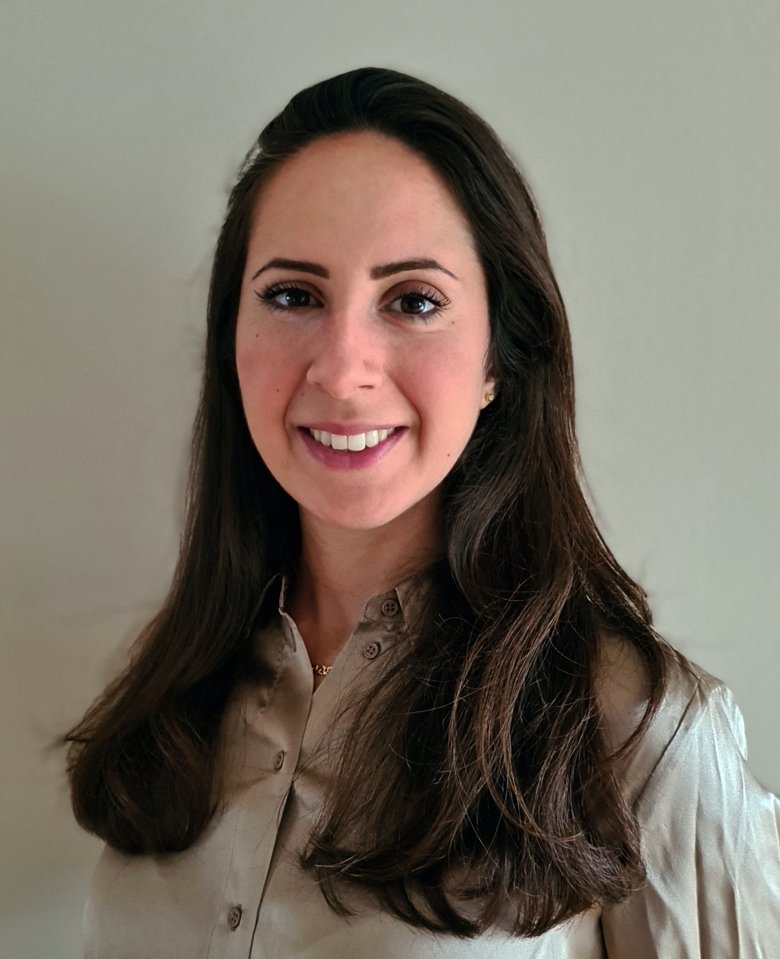 “We hope that our results will contribute to further investigations of factors that affect the tumour microenvironment, which can ultimately provide new ways to treat relapse and the spread of cancer. For us, the next step is to study how metastases in the bone marrow and the skeleton differ from the local tumour in the kidney but also how the bone marrow in patients with kidney cancer metastases in the skeleton differs from healthy bone marrow. We hope that it can help us answer the question as to why immunotherapy does not work in some kidney cancer patients,” says Adele Alchahin, PhD student at the Department of Women’s and Children’s Health, Karolinska Institutet, and one of the study’s first authors.

The KI researchers involved in the publication state that there are no potential conflicts of interest. Other authors have links to various pharmaceutical and biotechnology companies in the form of, among other things, founding and consulting commitments. See the scientific article for further information.

The research has been funded through philanthropic donations by Bill and Cheryl Swanson, Gunther and Maggie Buerman as well as Robert Higginbotham. The research in Sweden was funded by the Swedish Cancer Society.