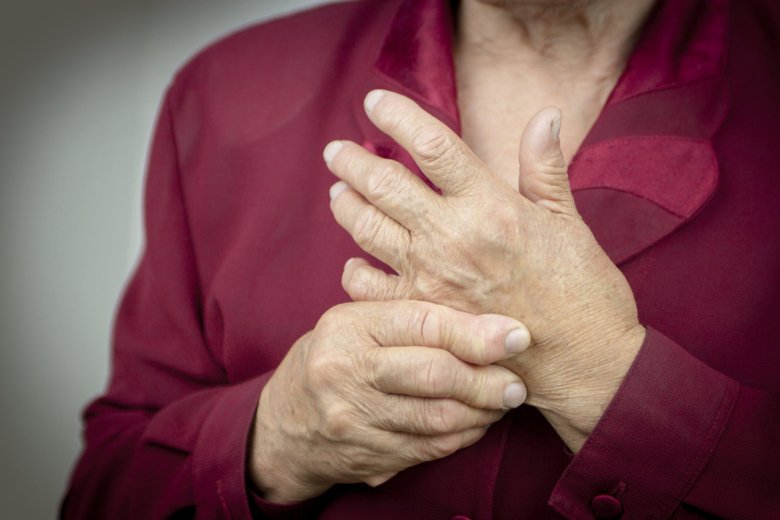 With new digital tools in healthcare, researchers at Karolinska Institutet, with collaborators, are hoping to prevent cases of rheumatoid arthritis. They recently collected a total of 3.5 million euro (around 38 million Swedish kronor) for the so-called DigiPrevent project, most of which comes from EIT Health, a network established by the European Institute of Innovation and Technology. 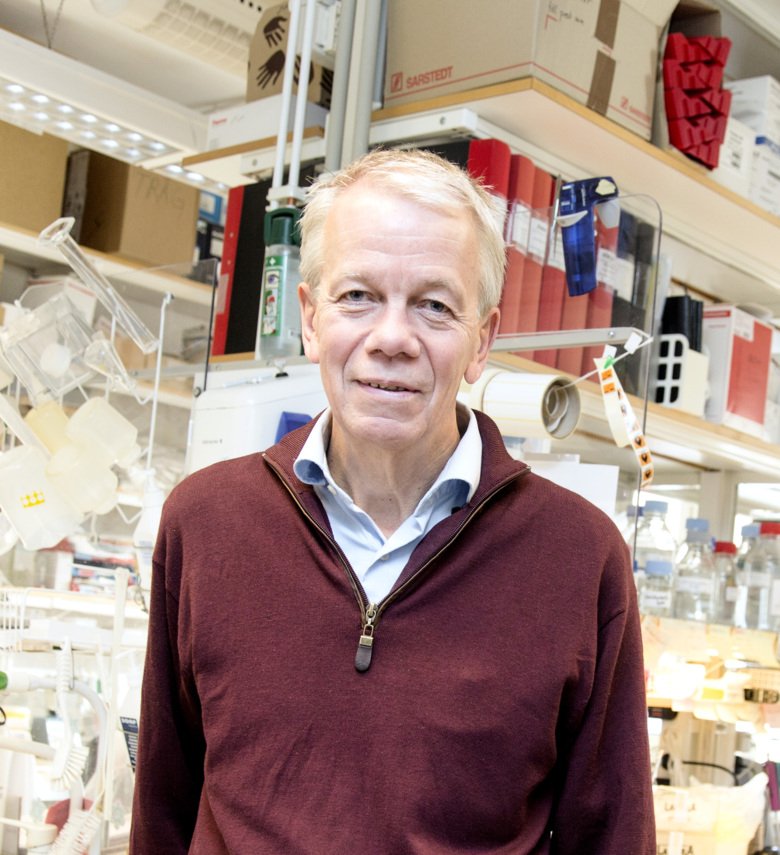 “If we implemented these tools throughout Europe, we could theoretically reduce the number of new cases of rheumatoid arthritis by 20 to 50 percent from today’s levels and make annual savings of up to 9 billion euro,” says principal researcher and coordinator Lars Klareskog, senior professor of rheumatology at the Department of Medicine, Solna, Karolinska Institutet. “We will, of course, never fully achieve this goal, but small steps in this direction can also be of great benefit to patients and to healthcare budgets.”

Rheumatoid arthritis is a chronic inflammatory disease that often begins in the small joints of the hands and feet, causing pain and fatigue. Over five million people in Europe live with the disease, which costs the continent some 45 billion euro a year. In studies, prophylactic and early treatments have been shown to be effective, but are too seldom used in today’s healthcare systems, partly because the disease is not caught in time.

This a problem that the researchers and their partners now want to tackle by rolling out three new healthcare tools. The first is Rheumatic, an online screening tool that uses evidence-based algorithms to calculate the likelihood of an individual developing the disease from his or her own symptom descriptions. The second is Rheuma-multiplex, a diagnostic blood test that is given to individuals who attain a certain level of risk in the initial screening. Rheuma-multiplex combines antibody and genetic tests to further define an individual’s risk of rheumatoid arthritis. The third is an app on which the patient can track his or her symptoms and obtain lifestyle-change support.

“Data from the tests and the app can be used to help people in the risk zone adopt lifestyle changes and consider preventative drug treatments,” says Professor Lars Klareskog. “If we can catch these individuals early, we’ll be well-placed to reduce the risk of the disease developing.”

The project is being carried out collaboratively by Region Stockholm, Leiden University Medical Center in the Netherlands, Universitätsklinikum Erlangen in Germany and others. Patient organisations in Sweden, the Netherlands and Germany are also involved, as are technology suppliers Thermo Fischer Scientific and Elsa Science.

Karolinska Institutet is an active member of EIT Health, a healthcare network established by the European Institute of Innovation and Technology (EIT). Since its inception in 2015, researchers at KI have participated in some 30 EIT Health projects, six of which started this year and one of which, DigiPrevent, is coordinated by KI.