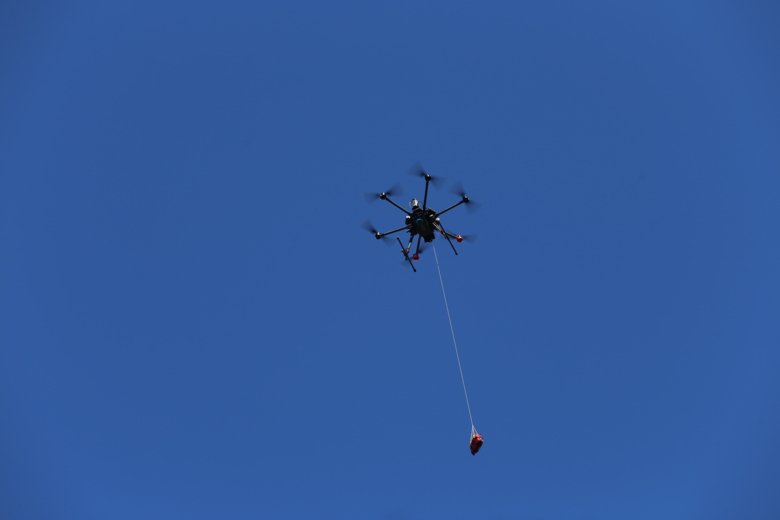 Researchers at Karolinska Institutet in Sweden can now report the results of a unique pilot project where drones were used to deliver defibrillators to real-life alerts of suspected cardiac arrest. The drones were dispatched in more than a fifth of the emergencies and arrived on target and ahead of the ambulance in most cases. The results are published in the European Heart Journal and presented today at the European Society of Cardiology congress. 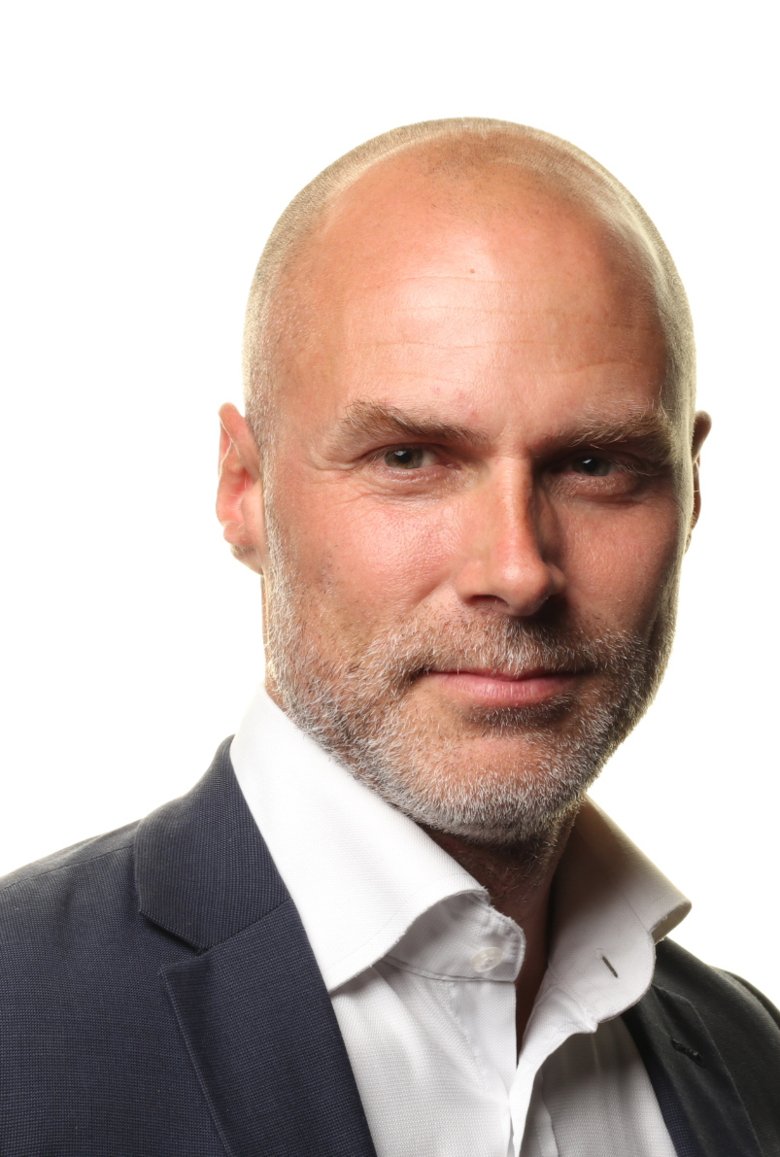 ”This is the first time in the world that a research group can report results from a study where drones flew defibrillators to location of real-life alerts of suspected cardiac arrest,” says lead researcher Andreas Claesson, associate professor at the Center for Resuscitation Science at the Department of Clinical Science and Education, Södersjukhuset, Karolinska Institutet.

In an effort to reach out-of-hospital cardiac arrest victims earlier, researchers at Karolinska Institutet, together with the national emergency operator SOS Alarm, Region Västra Götaland and drone operator Everdrone AB, explored using drones to quickly dispatch defibrillators in parallel with ambulances. The study, which was carried out in the summer of 2020 in the cities of Gothenburg and Kungälv in western Sweden, describes an integrated method where emergency operators, drone pilots and air traffic control worked together to facilitate the dual response.

During the four-month study period, the drones took off in response to 12 out of 53 alerts of suspected cardiac arrest, and successfully delivered an AED to the site in 11 of those cases (92 percent). In seven cases (64 percent), the drones arrived before the ambulance, with a median time benefit of 1 minute and 52 seconds. The drones traveled a median distance of 3.1 kilometers without causing any disturbances or damage to the surrounding area. No drone-delivered defibrillators were attached to the patients before the ambulance arrived. 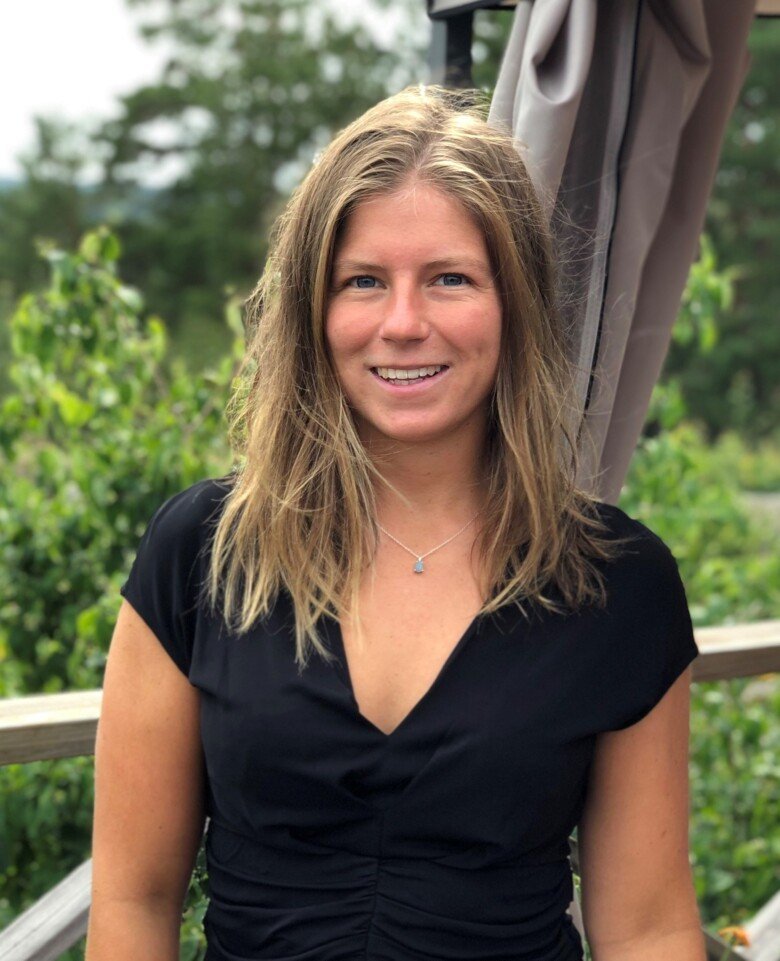 “Even if none of the AEDs were used this time, our study shows that it is possible to use drones to transport defibrillators in a safe way and with target precision during real-life emergencies,” says first-author Sofia Schierbeck, PhD student at the Center for Resuscitation Science at the Department of Clinical Science and Education, Södersjukhuset, Karolinska Institutet. “A precondition for their future use is that the dispatcher takes initiative and instructs people on site to quickly collect and attach the AED in order to help the person with cardiac arrest.”

The researchers note that further improvements are needed to increase dispatch rate and time benefits. For instance, in 2020 the drones could not fly when it was dark, rainy or winds of eight meters per second or more. The software system was also pre-set to avoid routes above densely populated areas, which meant that some alerts were geographically out of range.

“Since this study was completed, we have identified several areas of improvement,” Andreas Claesson says. “In April this year, we began a follow-up study with a more optimized system. In that study, we want to test if we can use the drones in more alerts and reduce the response time further and thereby increase the time benefit as compared to the ambulance. Every minute without treatment in the early stages reduces the chance of survival by around 10 percent, and that is why we believe this new method of delivery has the potential to save lives.”

The research has been financed with grants from the Swedish Heart and Lung Foundation.