Differences related to sexual orientation found in the brain 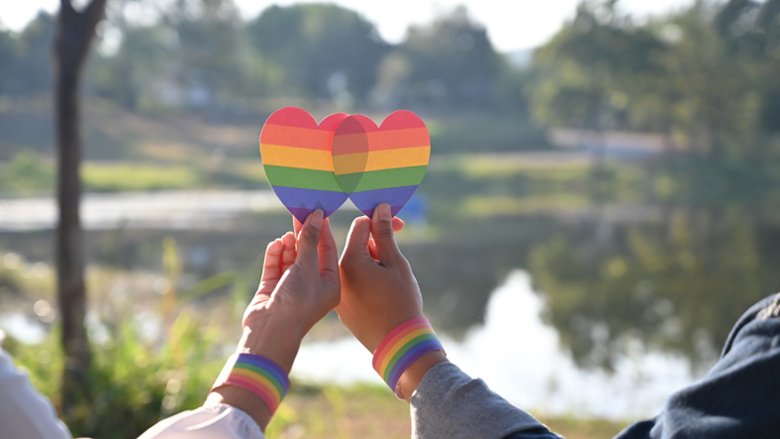 A large brain imaging study involving researchers at Karolinska Institutet demonstrates that same-sex sexual behaviour-related differences in the brain exist. Patterns in the brain that differentiate between men and women were less pronounced in non-heterosexual individuals, and some of the brain differences could be linked to a genetic predisposition for non-heterosexuality. The study is published in the scientific journal Human Brain Mapping.

The researchers analysed magnetic resonance imaging (MRI) and genetic data from more than 18,000 individuals in the UK Biobank. They showed that certain brain structures of non-heterosexual men and women, as judged by reports of same-sex sexual behaviour, were shifted towards that of the opposite sex, a so-called cross-sex shift. These differences occurred primarily in brain areas that are involved in the processing of sensory (including visual) information.

Previous research, including a study published in the journal Science in 2019, has shown that same-sex sexual behaviour is influenced by not one but many genes. But even when taken together these genetic variants explained only up to 25 percent of variation in male and female same-sex sexual behaviour, suggesting that human sexuality is influenced by a complex mix of genetic and environmental factors.

Do genes play a role?

The new study found that a genetic predisposition, or polygenic score, for same-sex sexual behaviour correlated with brain structure, indicating that genes might play a role in explaining some of the sexuality-related variability in the brain. However, these genetic associations were weak, and additional environmental factors, such as the effects of sex hormones, are still believed to play a role in sexual orientation development. 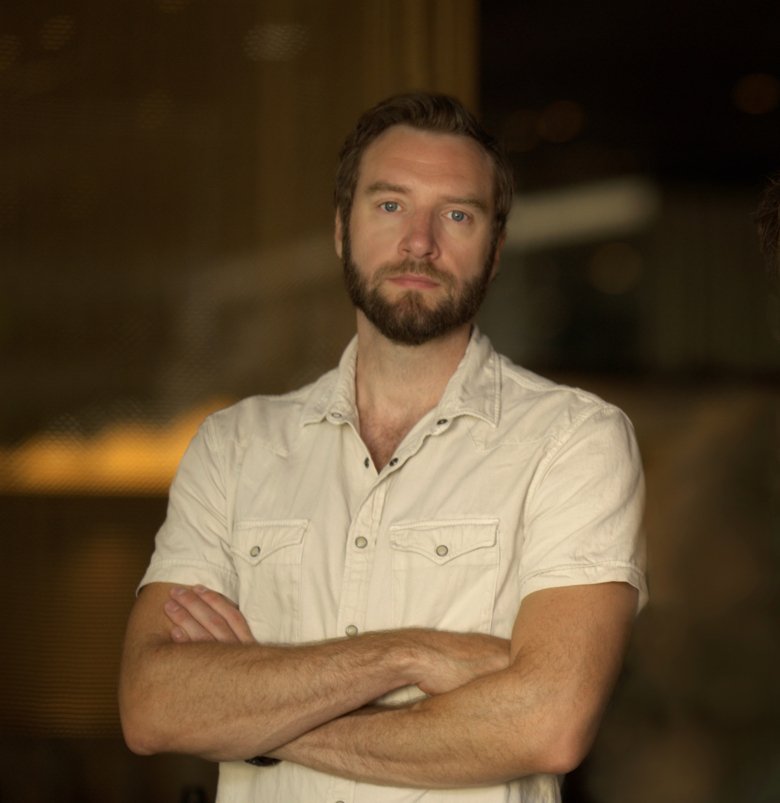 Because sexual minorities are at greater risk of mental ill-health, the researchers also decided to investigate how common psychiatric disorders and victimisation experience related to the MRI findings.

“We found no evidence for a neurobiological link between same-sex sexual behaviour and psychiatric disorders,” says lead author Christoph Abé, assistant professor at the Department of Clinical Neuroscience, Karolinska Institutet. “This supports the minority stress theory which suggests that for some individuals, mental ill-health could be a result of minority-related social stressors such as stigma and discrimination.”

The purpose of the study was to increase our neurobiological knowledge about human sexuality and to shed light on the origin of same-sex sexual behaviour-related mental health disparities. That way, the researchers hope to contribute to improved societal understanding and reduced stigmatisation and in turn improved psychological well-being among sexual minorities.

“There are many countries and social groups where non-heterosexuality is still stigmatised, because of the belief that homosexuality is a choice or even a mental disorder,” says Christoph Abé. “Our results speak against such theories and indicate that same-sex sexual behaviour has a neurobiological basis.”

The researchers emphasise that no conclusions can be drawn about causality and that structural MRI does not provide information on the brain regions’ functional involvement. Moreover, genetic and MRI data cannot be used to predict an individual’s sexual orientation.

“We do not know how the brain differences we found relate to non-heterosexuality, nor do we know how genes affect brain structure, function, and in turn sexual behaviour. These mechanisms are complex and multi-factorial,” says Christoph Abé.

Another important point to consider is that the investigated measures were based on self-reported sexual behaviour and that the UK Biobank sample is not fully representative of the general population.

The study was done in collaboration with the University of Gothenburg in Sweden and King's College London, UK. The authors did not receive direct funding related to this project.

Openness and acceptance a health factor

Openness and acceptance a health factor

By studying gay men, lesbians and bisexuals in 28 European countries, researchers have demonstrated how a country’s laws and attitudes directly impact the health of its citizens. In Sweden, the health of this group has improved in parallel with changes to legislation and greater acceptance of homosexuality in the population at large.