No single gene can predict an individual’s sexual orientation 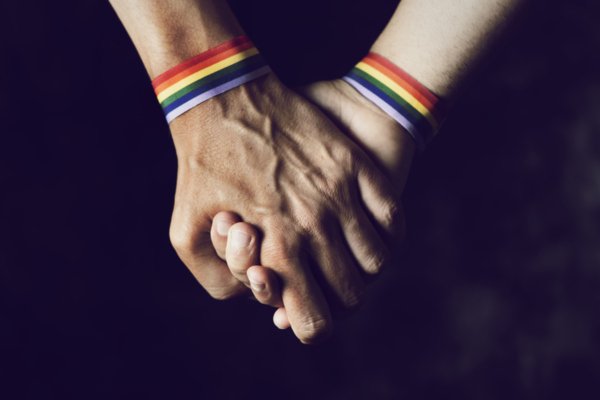 Genes cannot be used to determine an individual’s sexual orientation. A study published in the journal Science found only five out of hundreds of thousands genetic variants occurred somewhat more often in people who had had same-sex partners. This suggests human sexuality is influenced by a complex mix of genetic and environmental factors, according to the researchers. The study is based on data from the UK Biobank, the U.S. company 23andMe and the Swedish Twin Registry at Karolinska Institutet. 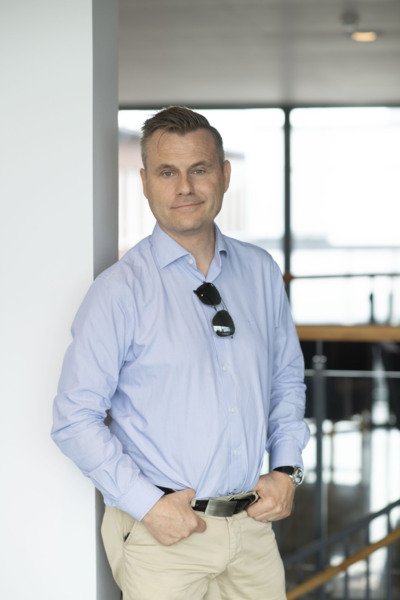 Prior research has shown that genetics is partly involved in sexual orientation but not been able to identify specific involved genes. The current study involving more than 490,000 participants found five genetic variants that were more common in subjects who reported having had same-sex sexual partners. Two of the genetic variants occurred in both males and females while two were only identified in men and another only in women. This suggests that the sexual preferences of men and women are influenced by partly different genetic signals. Altogether, measured genetic variants had limited effect on sexual preference, between 8 to 25 percent, according to the study.

The researchers emphasize that although certain genetic variants stand out on the group level, genetics cannot be used to predict an individual’s sexual preference and that different environmental and sociocultural factors also play a role.

“The study clearly shows that there is no so-called ‘gay gene,’ but rather, as in many complex human behaviors, many genetic variants are involved that each has a very weak effect but together do have an impact,” said Niklas Långström, Swedish co-author and a researcher affiliated with Karolinska Institutet’s Department of Medical Epidemiology and Biostatistics.

Humans have hundreds of thousands of genetic variants and it is likely that there are additional markers for sexual preference beyond those identified in this study. The five genetic variants identified now are located on chromosome parts that, for example, regulate sex hormones and sense of smell.

The purpose of the study was to increase knowledge about human sexuality and underlying biology. The authors underscore that the results provide strong support for sexual richness and diversity and do not support discrimination based on sexual preference. The study does not allow any conclusive statements about the degree to which ‘nature’ and ‘nurture’ influence sexual orientation.

To help share their findings with the public, the authors also created a website; www.geneticsexbehavior.info available as a resource for the general public.