Detailed analysis of the brain region that controls our movements 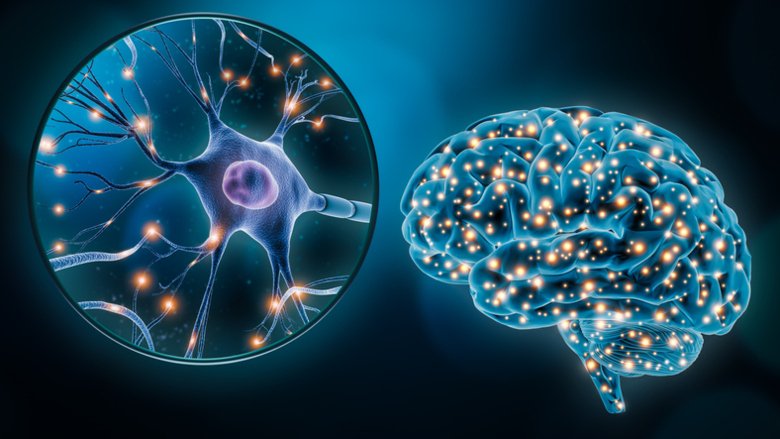 Researchers at Karolinska Institutet have participated in a large international research project that has identified all cell types in the motor cortex, the part of the brain that controls movement. The research has resulted in a detailed cell atlas presented in a large special package of scientific articles in Nature today. The long-term goal of the collaboration is to create a cell atlas of the whole brain in order to increase knowledge of brain diseases and contribute to better treatments.

Movement is a very complicated process involving millions of neurons in different parts of the brain, where the motor cortex plays a central role. The signals are then sent from the brain to the spinal cord and on to the muscles. In order to increase knowledge about how this works, the different cell types in the motor cortex in humans, mice and marmoset monkeys have now been analysed down to the smallest detail. Behind the initiative is a large consortium of hundreds of researchers brought together in the BRAIN Initiative Cell Census Network, BICCN, which was launched by the US National Institutes of Health (NIH) in 2017.

Most comprehensive data collection to date

The cell atlas is described in a special package with a total of 17 scientific articles published in the journal Nature, including a comprehensive flagship paper describing the entire atlas. Researchers at Karolinska Institutet have contributed data on the human brain in the evolutionary comparison between species, led by the Allen Institute for Brain Science, which has played an important role in the creation of the cell atlas. 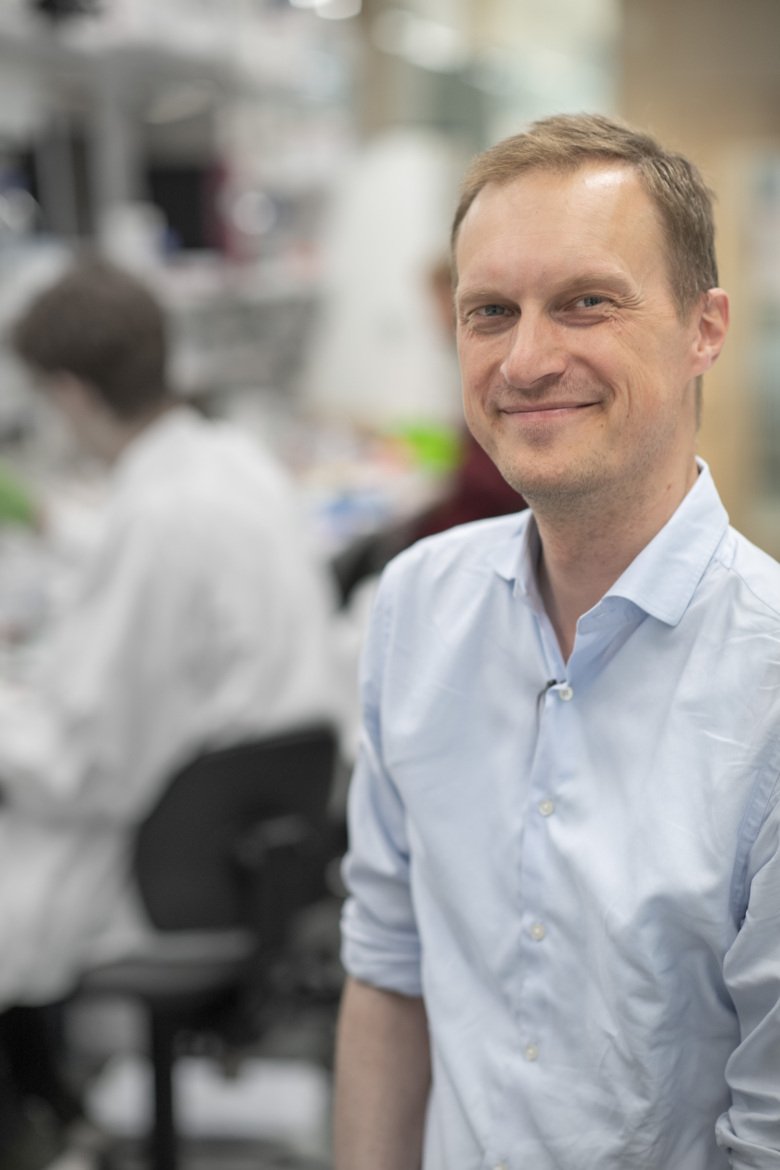 The open-access cell atlas represents the most comprehensive and detailed data collection of any part of the mammalian brain to date. The researchers divided the millions of neurons and other types of brain cells found in the motor cortex into different categories. Many different methods were used to measure a variety of properties of individual cells, including the complete set of genes that the cell activates, the three-dimensional shape of the cell, its electrical properties, and how it connects to other cells.

“In order to understand how the brain works and what goes wrong when we suffer from disease, we need to start by looking at the brain’s most important building blocks, the cells. Once we have created a catalogue of all cell types that together form our brains, we can learn more about how they interact with each other in a system,” says Sten Linnarsson, professor at the Department of Medical Biochemistry and Biophysics at Karolinska Institutet, and co-author of several of the articles.

Better understanding of diseases such as ALS

In the comparison between mice, humans and marmoset monkeys, the researchers found that most cell types in the motor cortex have similar counterparts in all three mammalian species. What varied between the species was mainly the proportions, shapes and electrical properties of the cells, as well as individual genes that are switched on and off. The researchers also studied in detail the electrical signals sent from human Betz cells, large neurons which degenerate in ALS (amyotrophic lateral sclerosis) and communicate with the spinal cord.

“The mapping of the motor cortex can lead to a better understanding of diseases where neurons that control our movements are attacked, such as ALS. But the project doesn't end here. Together we will continue to map other areas of the brain until we have a complete cell atlas of the entire human brain,” says Sten Linnarsson.

The research has mainly been funded by the National Institute of Mental Health (NIMH) in the US, which is part of the NIH. Potential conflicts of interest are listed in the scientific articles.

More information about the results on BICCN's web page