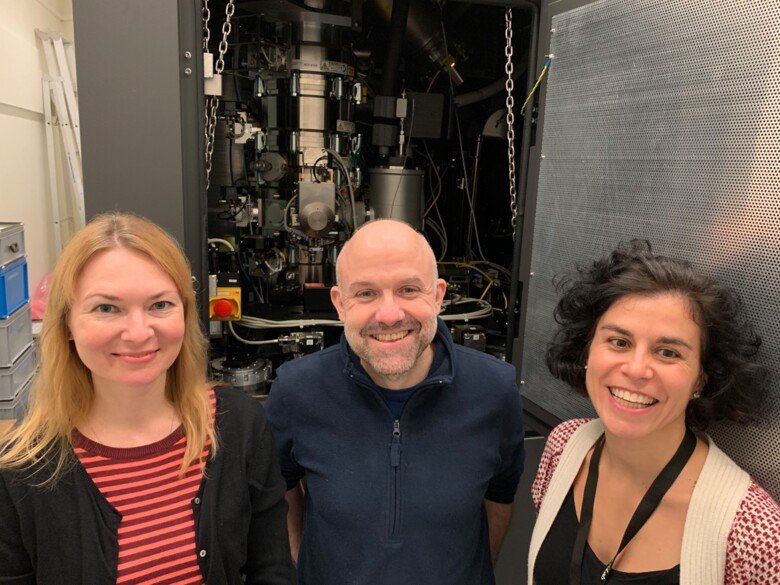 What does the defense against bacterial infections have in common with hearing or fertilization? Key players in these and many other crucial biological processes belong to a large family of extracellular proteins using a common polymerization engine known as “zona pellucida (ZP) module”. Detailed information on how ZP module proteins look like in their functional polymeric state has so far remained elusive. Now researchers at KI have finally shed light on this long-standing question.

Because of their broad evolutionary conservation and major biomedical importance in human, these molecules have been the focus of thousands of studies through the course of the last 30 years; however, the architecture of the filaments formed by these proteins was unknown. Taking advantage of the recent advances in cryo-electron microscopy (cryo-EM) - a technique that was awarded the Nobel Prize in Chemistry 2017 - researchers at Karolinska Institutet have finally shed light on this long-standing question.

The study, first reported in bioRxiv on 28 May, 2020, is published today in The EMBO Journal. 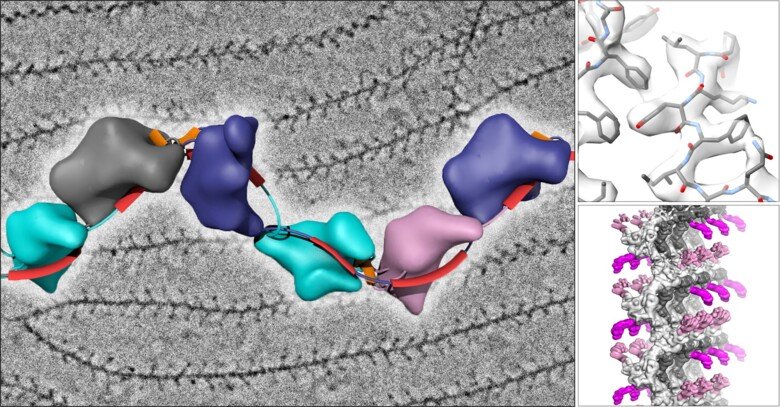 The laboratory of Luca Jovine, Professor of Structural Biology at the Department of Biosciences and Nutrition at KI, has used cryo-EM to image the filamentous structure of uromodulin (UMOD)/Tamm-Horsfall protein, a molecule that protects our urinary tract from infection by acting as a decoy for uropathogenic bacteria. Cryo-EM reconstruction of native human UMOD filaments revealed that, during polymerization, the protein dramatically changes its shape. This allows multiple copies of UMOD to interlock with each other, forming a highly stable polymer that does not resemble any other known biological filament. Remarkably, direct cryo-EM analysis of human urine suggests that UMOD filaments further assemble into Velcro-like sheets that expose a large number of binding sites for the efficient capture of uropathogenic bacteria.

"Our work also suggests that the filaments that make up the extracellular coat of the egg adopt a very similar structure to those of UMOD", says Luca Jovine. "Thus, a comparable molecular strategy may be used by the egg to tether sperm at the beginning of fertilization. This highlights the importance of complementing classical studies on individual egg coat components with investigations of their filamentous complexes, which are the actual material with which sperm interact." 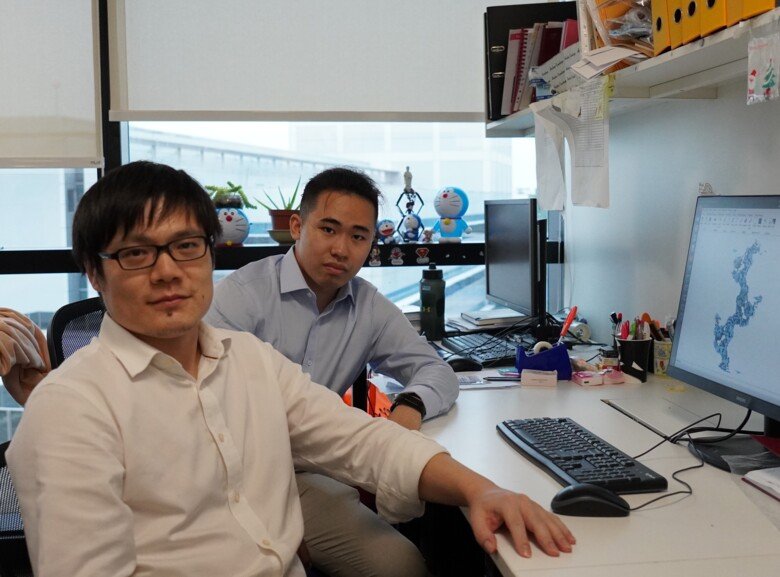 The work was financed with grants from the Swedish Research Council, the Knut and Alice Wallenberg Foundation, the Center for Innovative Medicine and the KI Research Foundation, as well as additional funding to the collaborating groups.

Department of Biosciences and Nutrition Research at BioNut