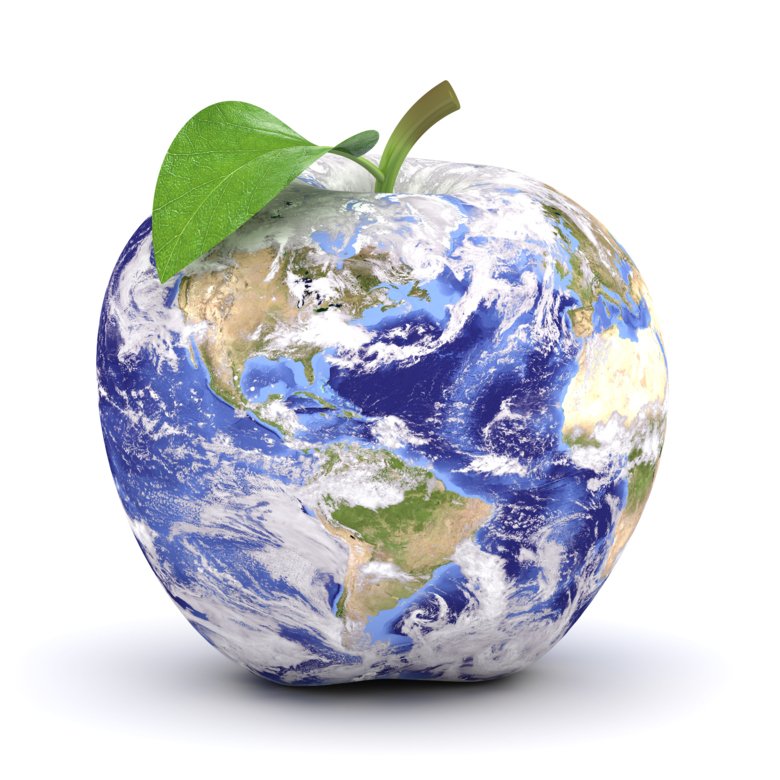 Implementation of WHO’s recommended public health policies on alcohol, unhealthy foods and tobacco has been slow globally, according to a study led by researchers at Karolinska Institutet and the London School of Hygiene & Tropical Medicine, published in the journal The Lancet Global Health. The study found particularly low implementation in poor, less democratic countries and where corporations had more influence for example through corruption and political favoritism.

The list includes 19 interventions targeted at preventing, monitoring and treating NCDs, with a particular focus on harmful products such as tobacco, alcohol and unhealthy foods. These policies could play a vital role in achieving the United Nations’ Sustainable Development Goal target of cutting premature NCD mortality by a third between 2015 and 2030.

In the study, the researchers examined to what extent WHO member states had implemented the policies and analyzed if national level indicators correlated with the degree of implementation. The analysis is based on three so-called NCD progress monitor reports, where the degree of implementation of NCD policies is reported, as well as a framework of national indicators developed by the study authors.

Implementation was lowest for policies targeting alcohol, unhealthy foods and tobacco. For example, around two-thirds of countries had not implemented WHO recommended restrictions on marketing of unhealthy food to children in 2020. Implementation of measures targeting alcohol use, including restrictions on sales and advertising, even eased between 2015 and 2020, while for measures targeting tobacco, it improved somewhat. The most widely implemented interventions were clinical guidelines and national action plans and targets to combat NCDs. 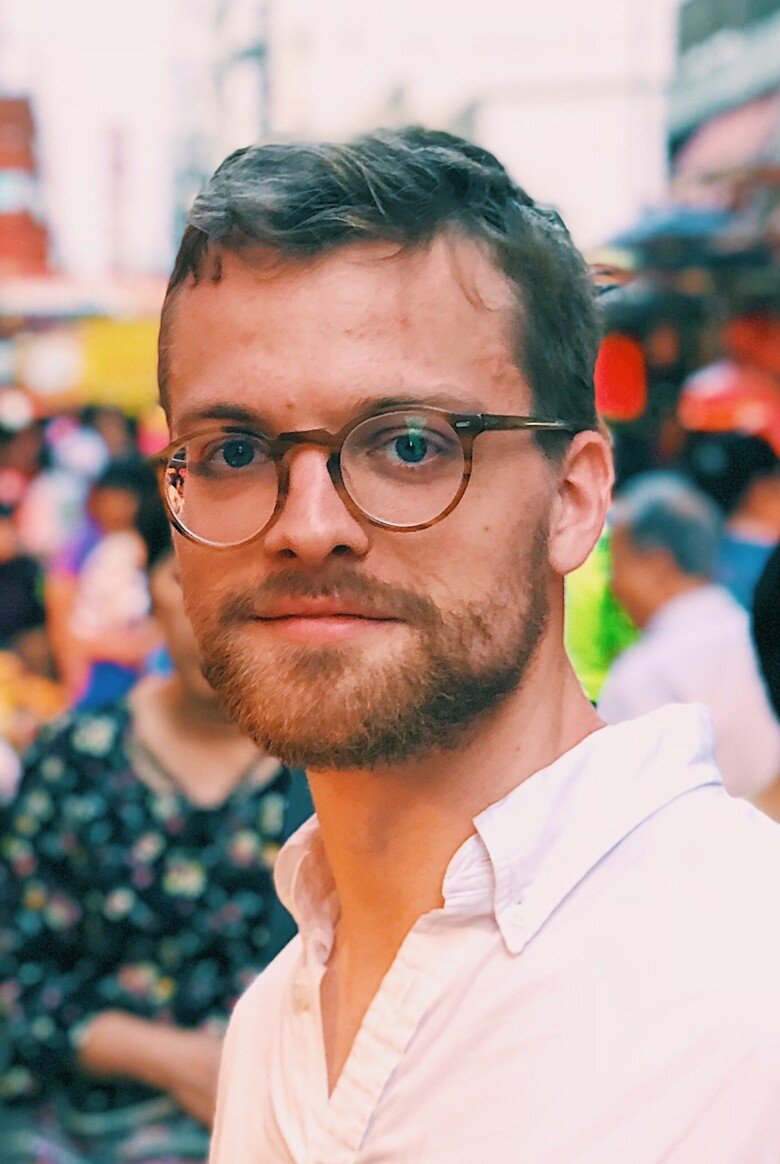 “This is worrying since non-communicable disease is already the most common cause of death, including premature death, in the world today. Several of these diseases are also linked to an increased risk of dying of infectious diseases such as COVID-19 or tuberculosis,” Hampus Holmer adds.

The researchers found that the positive relationship between democracy on implementation was cancelled out in countries with above-average levels of corporate influence. Corporate influence was measured using an existing index with 25 metrics of corporate power, including corruption, bribery, government official favoritism, foreign investments and foreign contributions to political campaigns. Lobbying was not part of the assessment due to a lack of reliable data for many countries, which is a limitation of the study. 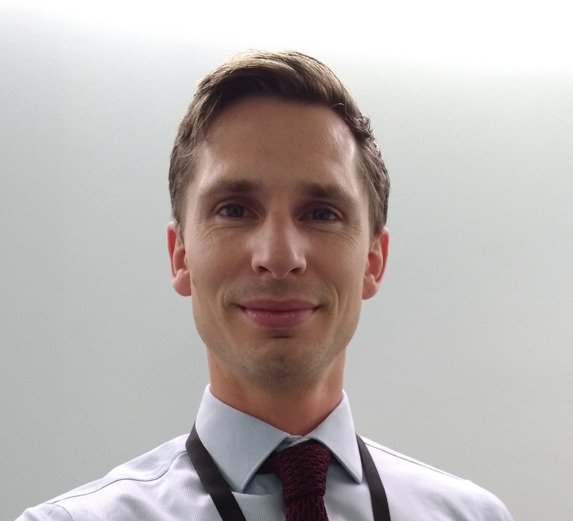 “Our analysis shows that corporate political influence is associated with the degree of implementation – the more influence corporations had, the lower the degree of implementation of preventive public health measures,” says Luke Allen, the first author of the study. “While we cannot establish causality, our findings indicate that more work is needed to support particularly low-income countries in introducing effective NCD policies, especially around commercial determinants.”

The researchers also found a significant positive correlation between the proportion of deaths due to NCDs and policy implementation, suggesting that policymakers are more prone to act as the burden of NCDs grows. However, delayed action could be problematic as the impact of prevention may take years to have its full effect.

Funding was provided by the National Institutes for Health Research, the Swedish Research Council, the Fulbright Commission, and the Swedish Society of Medicine. No conflicts of interest were reported.