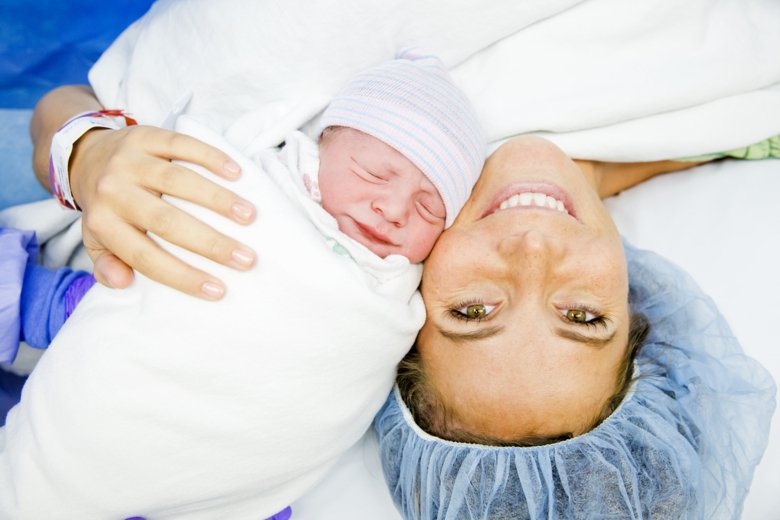 To track and analyze caesarean section trends and thus improve maternity care, the Robson classification is used worldwide. A study from Karolinska Institutet in Sweden shows differences between Sweden and Canada, and that the classification system can be further developed to take into account more important variables. The study, published in PLOS Medicine, may contribute to improved and more equal maternity care in the future.

The Robson classification system is a global standard, which maternity clinics use to categorise pregnant women into one of ten different groups. However, the system does not take into account certain specific factors that are associated with caesarean delivery.

Researchers at Karolinska Institutet are now publishing a study based on nearly 2 million births, in which they compared the rate of caesarean deliveries between Sweden and British Columbia, Canada, based on the Robson classification and additional contributory factors.

The percentage of caesarean sections in Sweden has remained stable at around 17 percent between 2004 and 2016. During the same period, the caesarean section rate in Canada increased from 29.4 percent to almost 34 percent.

“The difference made us curious to investigate whether there were risk factors, such as advanced maternal age or overweight, that differed between the two populations which could explain these dramatic variations,” says the study's first author Giulia Muraca, researcher at the Department of Medicine, Solna, Karolinska Institutet, and assistant professor at McMaster University, Canada.

Factors beyond the classification system

Subsequently, the research team performed the same analysis, while considering factors associated with caesarean delivery which are not included in the Robson classification. These factors were, for example, the mother's age, BMI, medical history and previous births. The size of the foetus and the position of the head at the time of delivery were also included, as well as the clinic's handling of the delivery.

“A significant proportion of the differences between the countries could be explained on the basis of these additional factors, but not all. One interpretation is that we have stable maternity care in Sweden, whilst comparisons of Robson-classified caesarean delivery rates may be misinformed if attention is not given to relevant maternal, obstetric practice and foetal factors,” says Giulia Muraca. 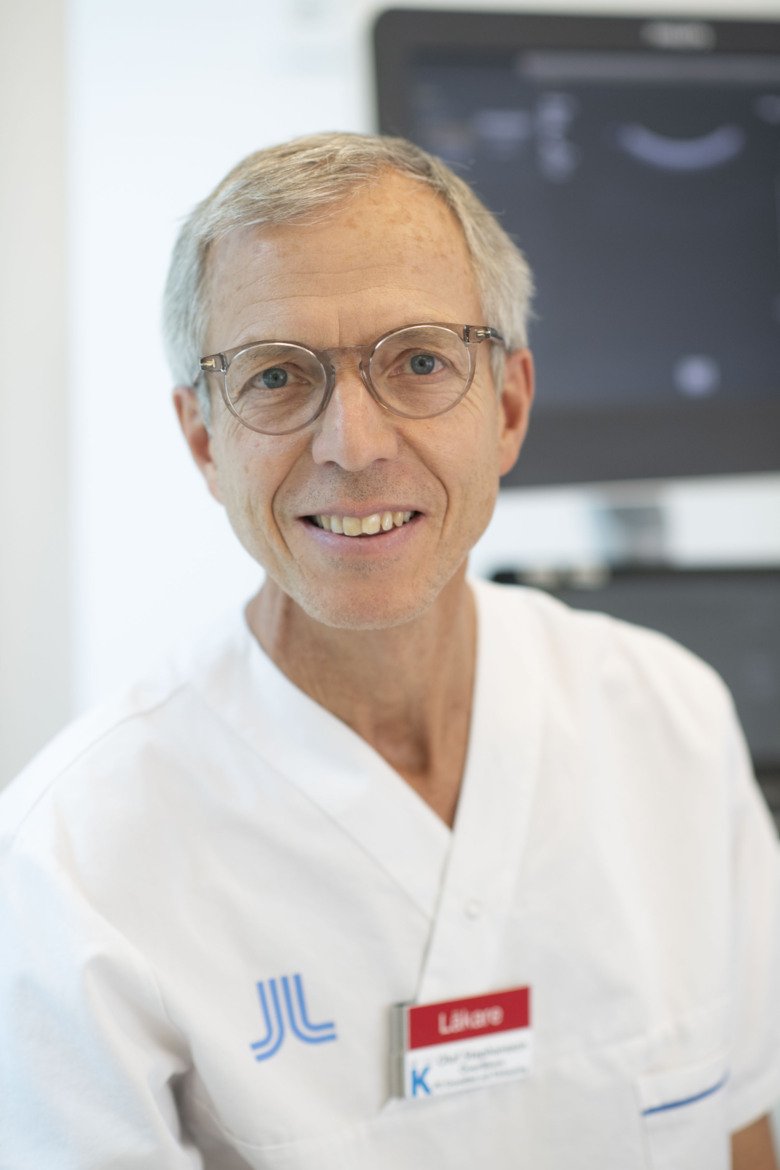 The study is a first step towards a larger research project to investigate how caesarean deliveries affect the health of the mother and child in the long term.

“Since we do not know the negative or positive effects on health that these differences in caesarean delivery rates could have created, our continued studies on the on-going health of the mother and child over time will be interesting. A comprehensive gathering of data, in addition to the Robson classification, is important to ensure that future guidelines for caesarean deliveries are evidence-based”, says the study's senior author Olof Stephansson, professor at the Department of Medicine, Solna, Karolinska Institutet.

The study has been funded through the Canadian Institutes of Health Research and the Swedish Research Council for Health, Working Life and Welfare (FORTE). The researchers report no conflict of interest.