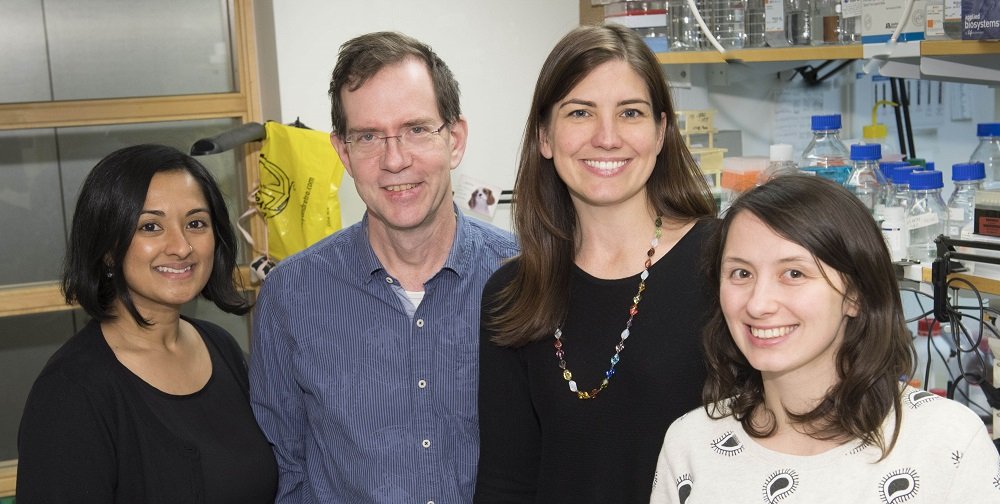 Serious liver and heart problems can affect children with Alagille Syndrome early in life. While there is as yet no cure, researchers at Karolinska Institutet have discovered that the liver disease part of the syndrome is caused by specific malformations of the bile ducts. The results, which are published in the journal Gastroenterology, were discovered with the aid of a new mouse model that can now be used to develop and test new therapies.

Every year, a handful of children are born in Sweden with the rare genetic disease known as Alagille Syndrome. Some of them become very ill with chronic liver and heart problems, sometimes so serious that they require a transplant. The liver problems can also give rise to severe itching. Other possible symptoms of the disease, which is usually caused by different mutations of the JAGGED1 gene, are deformities of the eyes or bones, and sometimes growth disorders. The children can also develop problems with other organs, such as the kidneys. Little is currently understood about how the disease can develop and each symptom is treated separately.

Using mice with a mutation in JAGGED1 and similar liver and heart problems, the researchers have discovered that the mutation not only affects the development of certain cell types, but also controls the actual formation of the liver’s bile ducts.

“The discovery is important and opens up possibilities for new, more specific treatments,” says Emma Andersson, assistant professor at Karolinska Institutet’s Department of Biosciences and Nutrition. “We hope to be able to use our mouse model to understand the disease better, predict which children will need a transplant and ultimately find a cure.”

“The liver samples were the most important piece of the puzzle for our study,” says Dr Andersson. “Thanks to them, we were able to verify that the results from our mouse model and cell experiments were actually relevant to humans and patients. I’m extremely grateful for these donations. By comparing RNA sequencing with the Human Protein Atlas, we’ve also been able to identify new markers for the bile ducts that confirm the malformations that develop in patients with Alagille Syndrome.”