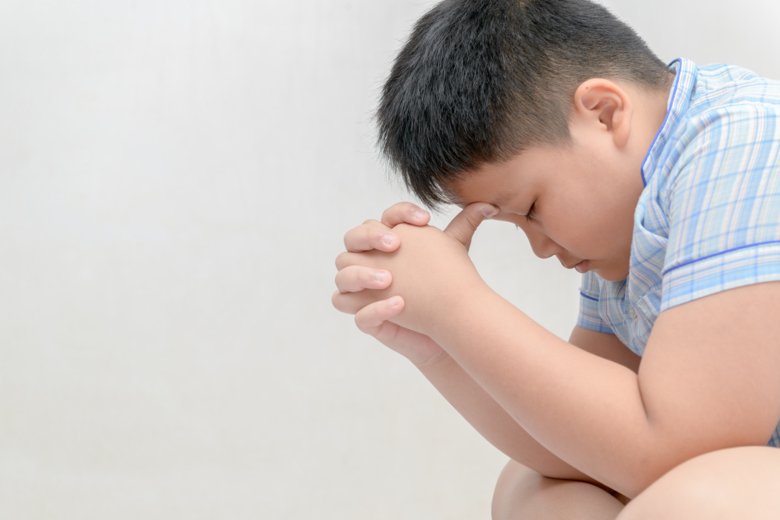 Two new studies from Karolinska Institutet in Sweden underscore health risks associated with childhood obesity. Children with obesity have a three times higher risk of mortality in early adulthood compared with children in the general population and are more likely to suffer from anxiety and depression. The findings, published in PLOS Medicine and BMC Medicine, highlight the need to identify specific risk factors for children with obesity and find preventative tools, say the researchers.

The prevalence of children with obesity has increased in recent decades and the World Health Organization currently ranks childhood obesity as one of the most serious public health challenges of the 21st century. Prior studies have linked childhood obesity with an increased risk of premature mortality from middle adulthood. 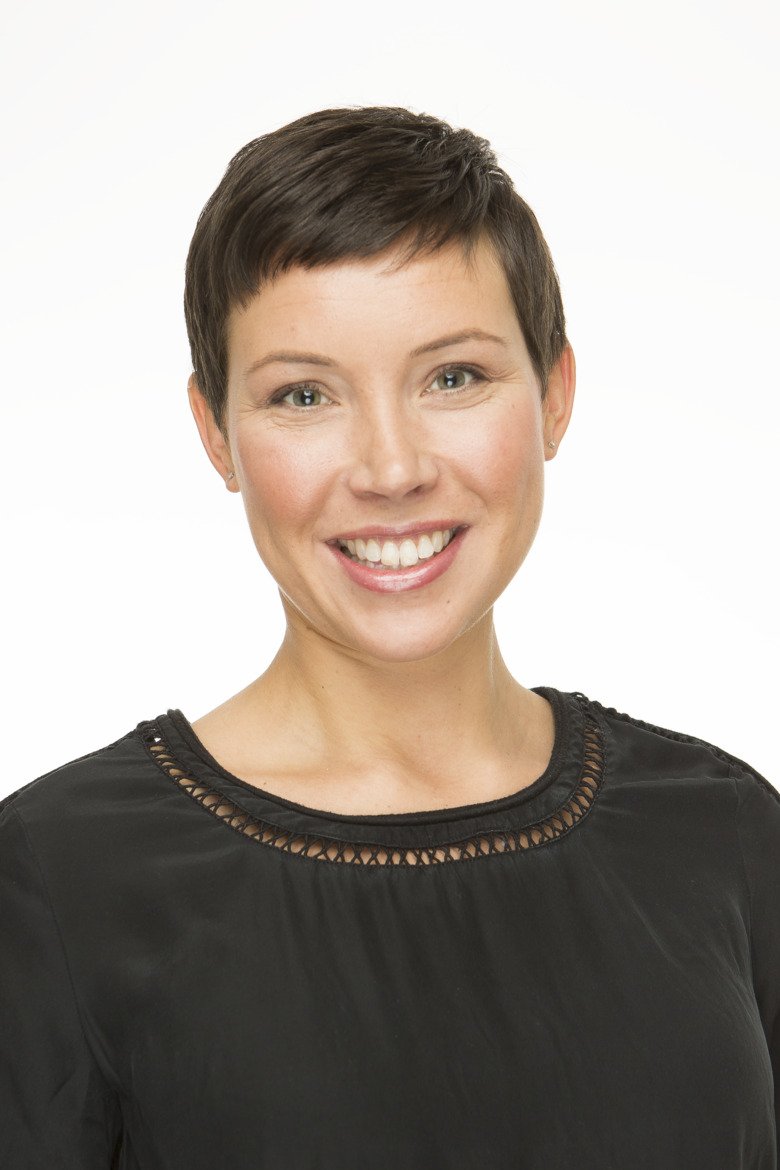 In the study published today in PLOS Medicine, the researchers showed that people with obesity in childhood have a three times higher risk of dying in early adulthood than a comparison group from the general population. The study included about 7,000 individuals who received obesity treatment at some point between the ages of 3 and 17. They were matched with some 34,000 people of the same age, gender and area of residence. A total of 39 people (0.55 percent) in the childhood obesity group died during the average follow-up period of 3.6 years compared with 65 (0.19 percent) in the control group. The average age at the time of death was 22 years.

“Our study shows that children with obesity have a significantly higher risk of premature mortality already as young adults,” says Emilia Hagman, researcher at the Department of Clinical Science, Intervention and Technology, Karolinska Institutet, and one of the study’s authors. “Both the risk of death from somatic diseases, of which more than a quarter were directly related to obesity, and the risk of suicide were increased for this group. We did not, however, see an increased risk of mortality from injuries or external causes such as criminal acts.”

Possible explanations for the findings may be that childhood obesity has been linked to somatic diseases such as diabetes, liver disease and high blood pressure. Children and adolescents with obesity are also more exposed to discrimination, which could lead to psychological problems. However, the underlying causality between the associations will need to be evaluated in future studies, according to the researchers.

Another study by the same research group recently published in BMC Medicine found that obesity was linked to an increased risk of anxiety and depression in children and adolescents. Girls with obesity had a 43 percent higher risk of anxiety and depression than girls from the general population while boys with obesity had a 33 percent higher risk than their peers. The study included more than 12,000 children between the ages of 6-17 who were treated for obesity and compared with a matched group of 60,000 children from the general population. The associations remained after the researchers adjusted for other risk factors such as Nordic background, neuropsychiatric disorders, family history of anxiety or depression and socioeconomic status. 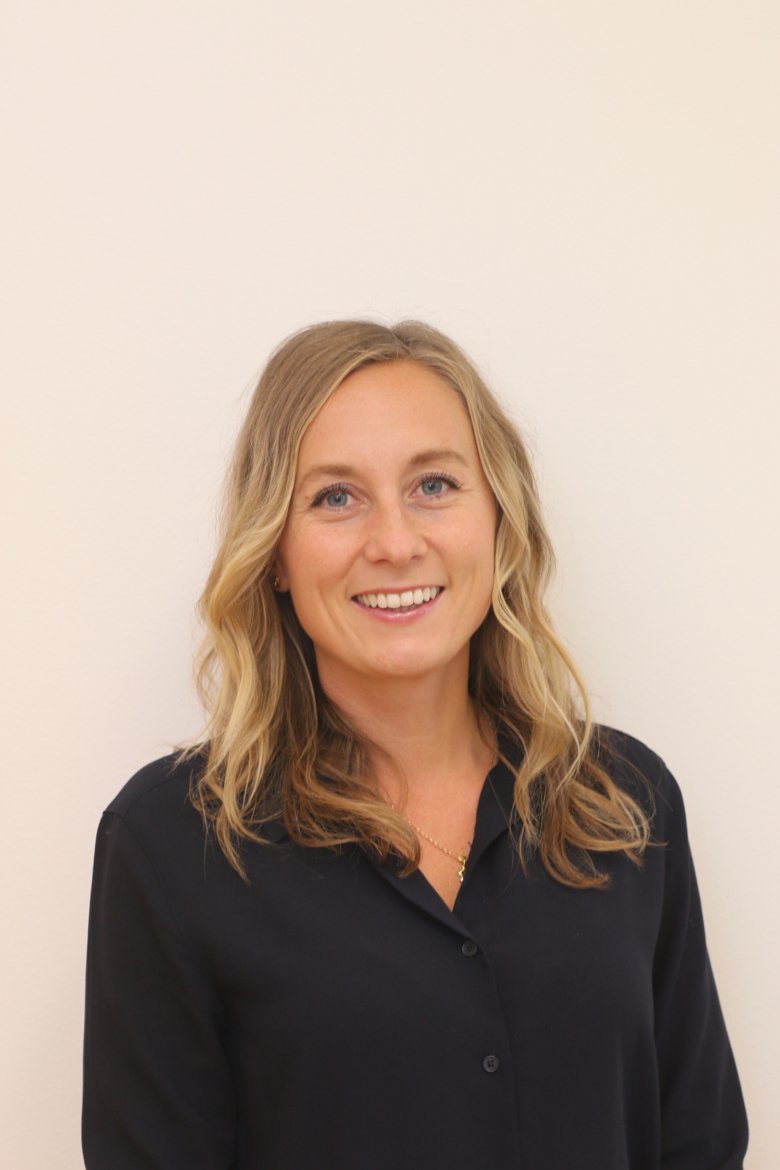