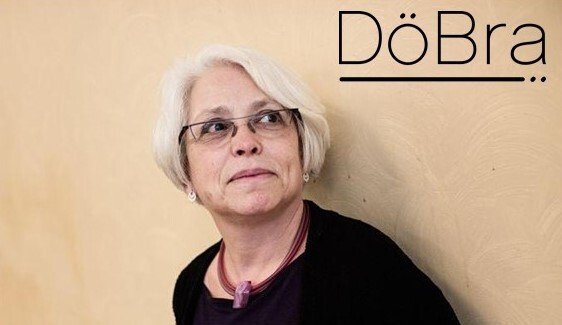 Professor Carol Tishelman at the Department of learning, informatics, management and ethics and her research group have been awarded the KI Culture Award 2021 for the research project DöBra.

The Advisory Board for Culture at KI is rewarding one or more people at KI, whose valuable contributions promote the meeting between culture and science, both in the cultural sphere at KI and / or in its interaction with society, in education and / or research.

The award, which consists of a diploma, a lithograph and a terracotta sculpture was presented by president Ole Petter Ottersen at Medicinska Föreningen during KI's Culture Day, Wednesday 10 November 2021 in front of a large audience.

The nominees Rebecka Lagercrantz, artist and KI-affiliated pediatrician and docent Ulrik Kvist were awarded honorary statements for their long term works with art and cultural close to the medical sciences.

Professor Carol Tishelman and her team was awarded the KI Culture Prize 2021 for their innovative work with the “DöBra” research program. In their research, they have shown an outstanding ability to combine art and science to raise and investigate questions about dying, death and grief.

Carol Tishelman and her team have partnered with individuals - healthy as well as sick, relatives, caregivers, associations and other community groups and agencies and through interdisciplinary collaborations conducted conductive research on how culture, environment and conversation can support people to prepare for the end of life. Great emphasis has been placed on utilizing and disseminating research results, through exhibitions and interactive events in collaboration with museums and interest groups. 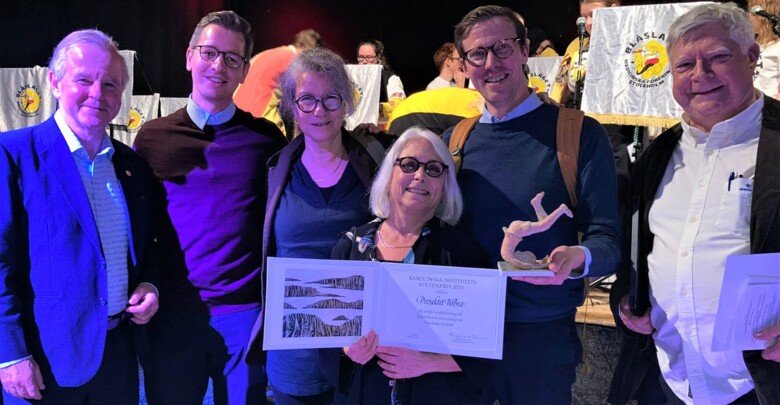