Biggest study of its kind implicates specific genes in schizophrenia 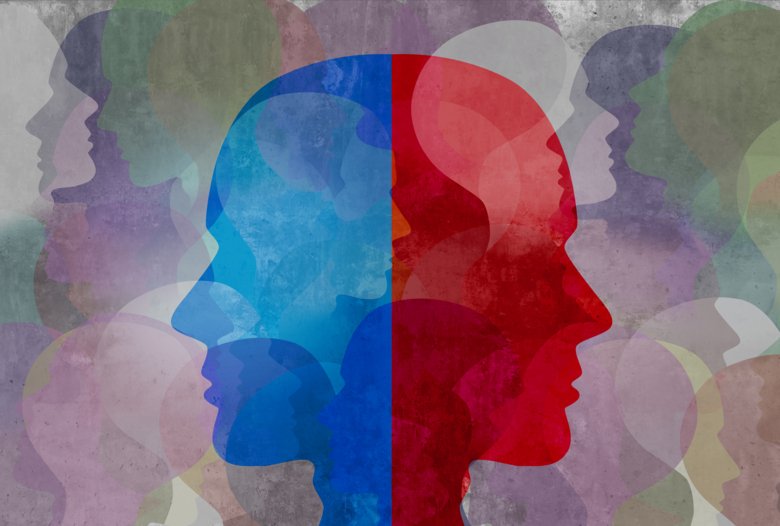 Caption:
Scientists have conducted the largest genetic study of schizophrenia to date and have identified genes that could play important roles in the psychiatric disorder. Photo: Getty Images

Scientists have analysed DNA from more than 300,000 people with and without the psychiatric disorder in the largest genetic study of schizophrenia to date and have identified a great number of specific genes that could play important roles in the psychiatric disorder. A companion paper published in parallel strengthens these findings by pointing to a similar genetic and biological basis for this disorder. Both studies are published today in the leading international journal Nature.

In the first study, a group of hundreds of researchers across 45 countries analysed DNA from 76,755 people with schizophrenia and 243,649 controls to better understand the genes and biological processes underpinning the condition.

The Psychiatric Genomics Consortium, partly led by scientists at Karolinska Institutet, found a much larger number of genetic links to schizophrenia than previously reported, in 287 different regions of the genome, the human body’s DNA blueprint.

Furthermore, they showed that genetic risk for schizophrenia is concentrated in genes expressed in neurons, i.e. brain cells, but not in any other tissue or cell type, confirming that the biological role of these cells is crucial in schizophrenia. 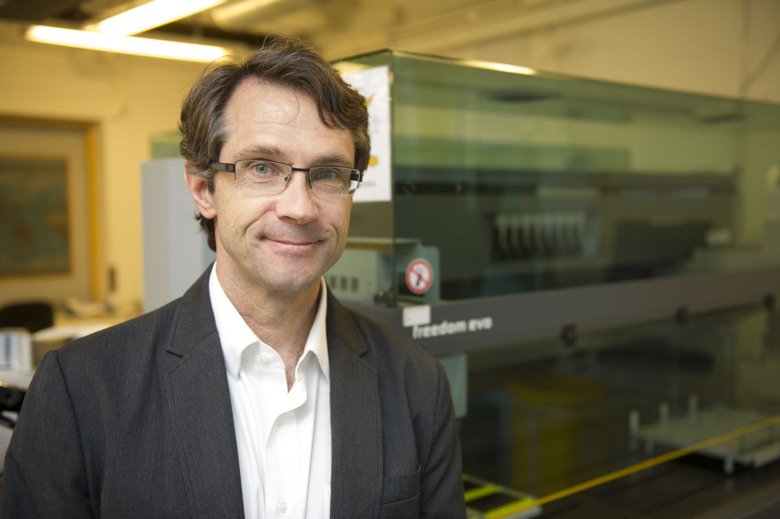 “Previous research has shown associations between schizophrenia and anonymous DNA sequences, but here we have linked the findings to specific genes,” said author Professor Patrick Sullivan at Department of Medical Epidemiology and Biostatistics, Karolinska Institutet. “The present study not only vastly increased the number of those associations, but we have now been able to link many of them to specific genes, a necessary step in what remains a difficult journey towards understanding the causes of this disorder and identifying new treatments.”

Schizophrenia is a serious psychiatric disorder that starts in late adolescence or early adulthood and at any one time affects around one in 300 people worldwide, according to the World Health Organization.

In the largest genome-wide association study to date, the research team identified a “substantial increase” in the number of genomic regions associated with schizophrenia. Within these regions, they then used advanced methods to identify 120 genes likely to contribute to the disorder.

Although there are large numbers of genetic variants involved in schizophrenia, the study showed they are concentrated in genes expressed in neurons, pointing to these cells as the most important site of pathology. The findings also suggest abnormal neuron function in schizophrenia affects many brain areas, which could explain its diverse symptoms, which can include hallucinations, delusions and problems with thinking clearly.

The team’s ability to link schizophrenia to specific genes and areas of biology was enhanced by co-ordinating their work with the companion study involving many of the same scientists, including those from Karolinska Institutet, and published in Nature in parallel.

The companion study looked at mutations that, while very rare, have large effects on the small proportion of people that carry them, and found overlapping genes and overlapping aspects of biology.

Both studies have demonstrated the importance and power of large samples in genetic studies to gain insights into psychiatric disorders. The plans are now to include more research participants and build larger, more diverse datasets to further advance our understanding of schizophrenia. 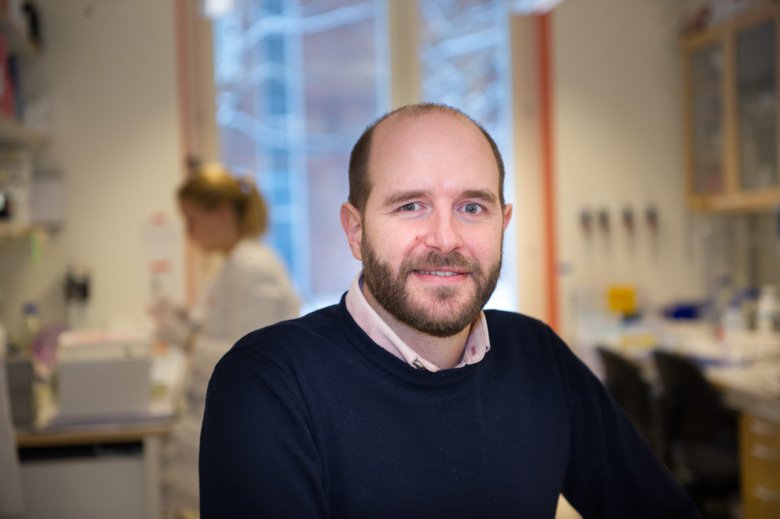 Associate Professor Jens Hjerling-Leffler at the Department of Medical Biochemistry and Biophysics, who was not part of any of the studies said: “The findings from the first study reveal both several novel genetic loci, as well as connections from these loci to genes, that makes up the major genetic architecture of schizophrenia. Beyond revealing important disease biology the findings provide a quantitative framework for future studies of schizophrenia. It is a testament to the need for large sample sizes and cooperation between researchers in the study of complex disorders. The findings from the companion study holds a lot of promise since these mutations can be modelled in animals which might reveal some mechanistic insights. It gives me hope that these two studies point towards overlapping biology”.

The Psychiatric Genomics Consortium is funded by the National Institute of Mental Health (NIMH) of the USA and work at KI was additionally supported by the Swedish Research Council. Professor Patrick Sullivan is leading the study at Karolinska Institutet and is responsible for the Swedish Schizophrenia study S3, which is included in both studies, with information from about 5000 individuals with schizophrenia and 6500 controls. Professor emerita Christina Hultman has made major contributions as formerly responsible for the Swedish study.

The goal: to prevent schizophrenia