Caption:
ARC at the 26th edition of the Nordic Congress of Gerontology on 8-10 June 2022 in Odense, Denmark. Photo: NEAR/ARC.

Several co-workers from ARC attended the 26th Nordic Congress of Gerontology (26NKG), which took place on 8-10 June in Odense, Denmark. The theme for this year's congress was "Change& Continuity", and ARC contributed with 12 presentations, 7 posters, and with The National E-infrastructure for Aging Research (NEAR) as a sponsor. 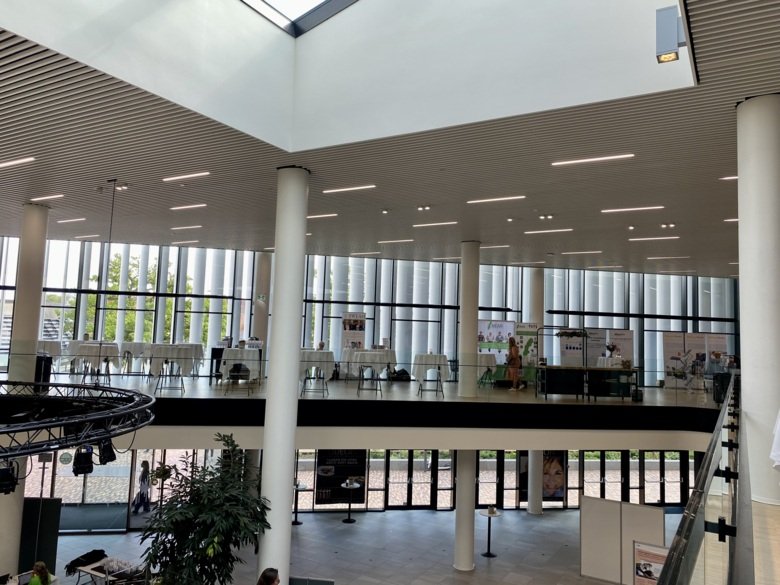 Over 550 persons from different countries and universities attended the three-day conference, enabling an exchange of both research and inspiration. Participants were encouraged to explore and share Change & Continuity in the perspective of aging and later life.

26NKG offered many high-quality abstracts on a great variety of topics, reflecting the five pillars of the Nordic Gerontological Federation:

The ARC study SWEOLD (The Swedish Panel Study of Living Conditions of the Oldest Old) was introduced in the opening ceremony by Kaare Christensen as one of the most valuable databases on the oldest old, which was a great honour. Preliminary results using the SWEOLD 2021 data collection were used in three presentations about trends in health, alcohol  consumption and social participation. 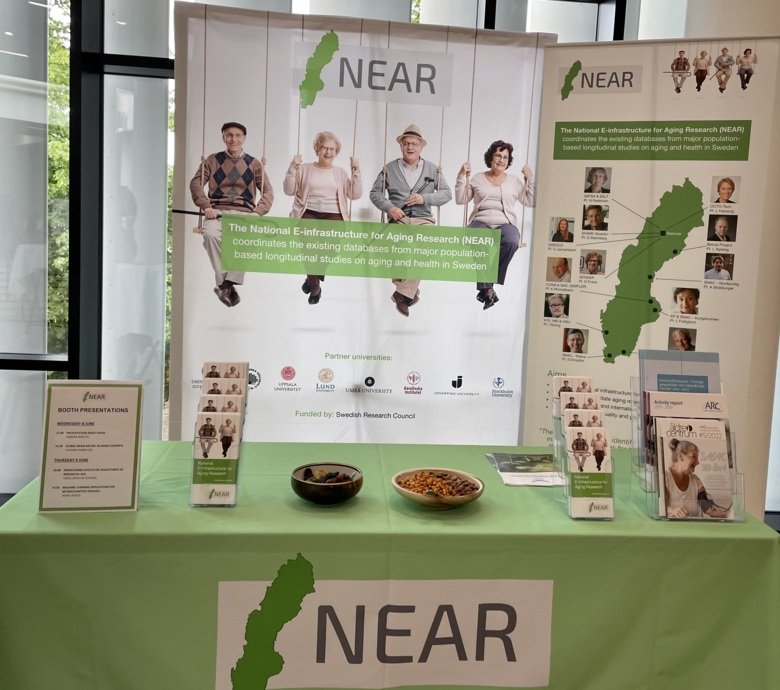 NEAR contributed with a book stand, where three postdocs from Karolinska Institutet presented their research finding from ongoing NEAR projects. NEAR's Scientific Coordinator, Debora Rizzuto, one of the speakers at the congress, presented her research project on Air Pollution and Dementia. 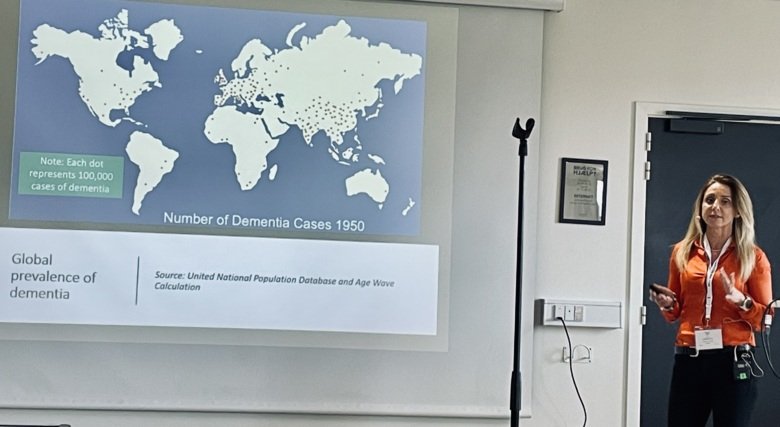 Caption:
Debora Rizzuto presenting her research at the 26th edition of the Nordic Congress of Gerontology, 8-10 June 2022 in Odense, Denmark. Photo: Maja Rudolphson