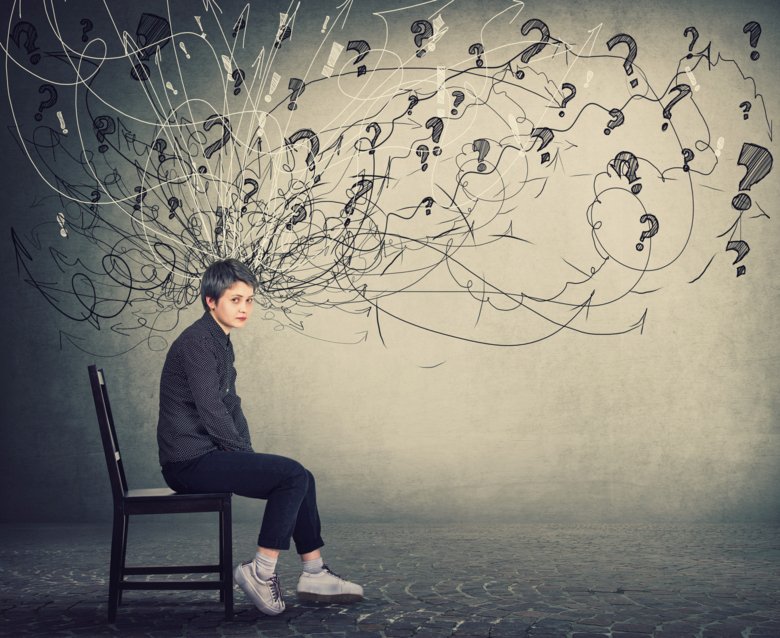 Adults with ADHD are at higher risk of a wide range of physical conditions, including nervous system, respiratory, musculoskeletal, and metabolic diseases, according to a large register-based study from Karolinska Institutet published in The Lancet Psychiatry. 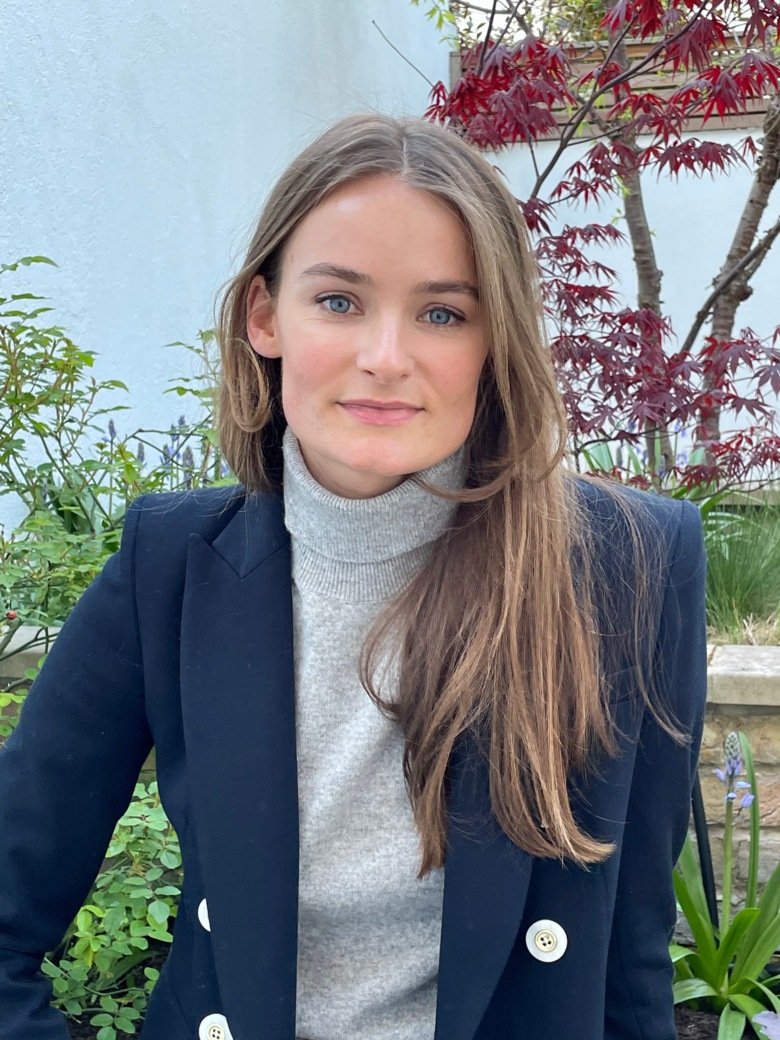 “Identifying co-occurring physical diseases may have important implications for treating adults with ADHD and for benefiting the long-term health and quality of life of patients,” says lead author Ebba Du Rietz, postdoctoral researcher at the Department of Medical Epidemiology and Biostatistics, Karolinska Institutet.

ADHD is a common neuropsychiatric disorder characterised by inattention, impulsiveness and hyperactivity, and commonly treated with stimulant therapy (methylphenidates or amphetamines).

Previous studies suggest increased risk for a number of physical health conditions in adults with ADHD, but only a limited number of these associations have been thoroughly researched. Moreover, detailed treatment guidelines for adults with ADHD and co-occurring physical disease are largely lacking. Now, researchers at Karolinska Institutet have examined possible associations between ADHD and a wide range of physical diseases in adulthood, and whether genetic or environmental factors are involved.

Over four million individuals (full-sibling and maternal half-sibling pairs) born between 1932–1995 were identified through Swedish registers and followed between 1973–2013. Clinical diagnoses were obtained from the Swedish National Patient Register. The researchers examined the risk of 35 different physical conditions in individuals with ADHD compared to those without, and in siblings of individuals with ADHD compared to siblings of those without. 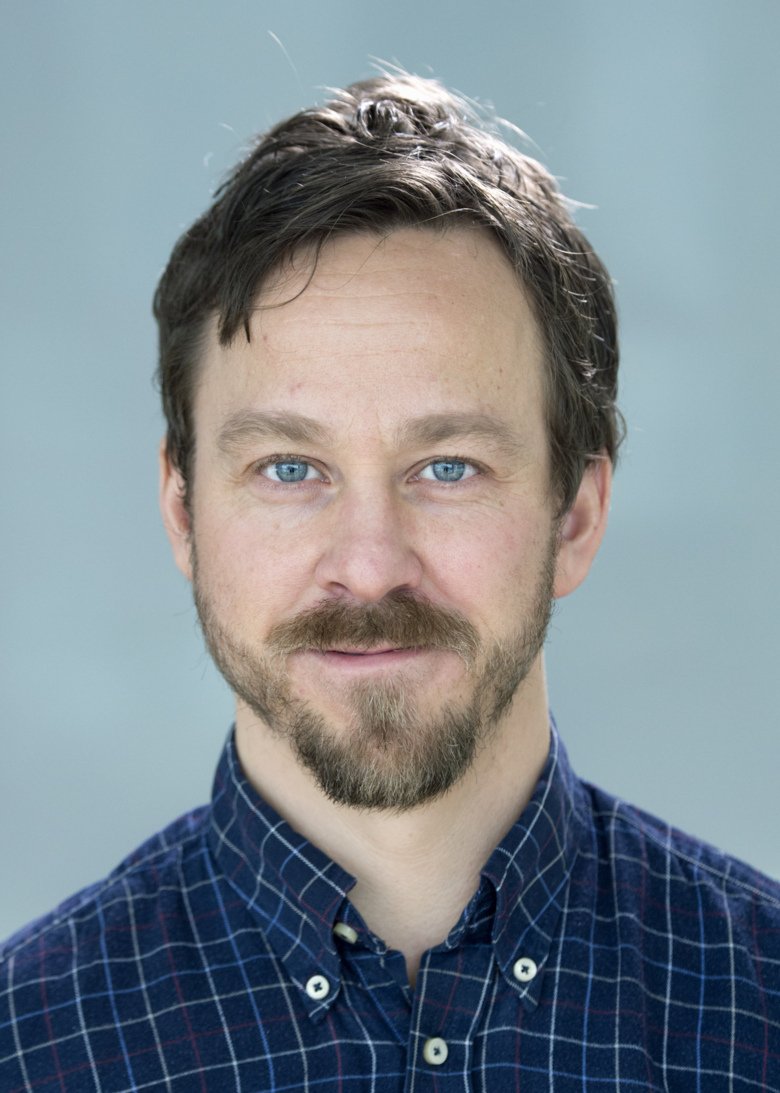 Associated with many conditions

The increased risk was largely explained by underlying genetic factors that contributed both to ADHD and the physical disease, with the exception of nervous system disorders and age-related diseases. Full siblings of individuals with ADHD had significantly increased risk for most physical conditions.

The researchers now aim to study the underlying mechanisms and risk factors as well as the impact of ADHD on management and prognosis of physical diseases in adults.

The study was funded by the Swedish Research Council, the Swedish Brain Foundation, the Swedish Research Council for Health, Working Life and Welfare, Region Stockholm, StratNeuro (Karolinska Institutet), the European Union’s Horizon 2020 research and innovation programme, and The National Institute of Mental Health. Ebba Du Rietz has served as a speaker for Shire Sweden AB outside the submitted work. Henrik Larsson has served as a speaker for Evolan Pharma and Shire/Takeda and has received research grants from Shire/Takeda. Co-author Marica Leone is an employee of Janssen Pharmaceutical Companies of Johnson & Johnson. See the scientific article for a complete list of potential conflicts of interest.