Among women participating in cervical cancer screening in Sweden, those with a diagnosis of invasive cervical cancer had an increased risk of iatrogenic injuries (as a consequence of medical intervention) and non-iatrogenic injuries (caused by accidents and self-harm) requiring hospitalization, according to results published in Cancer Epidemiology, Biomarkers & Prevention. 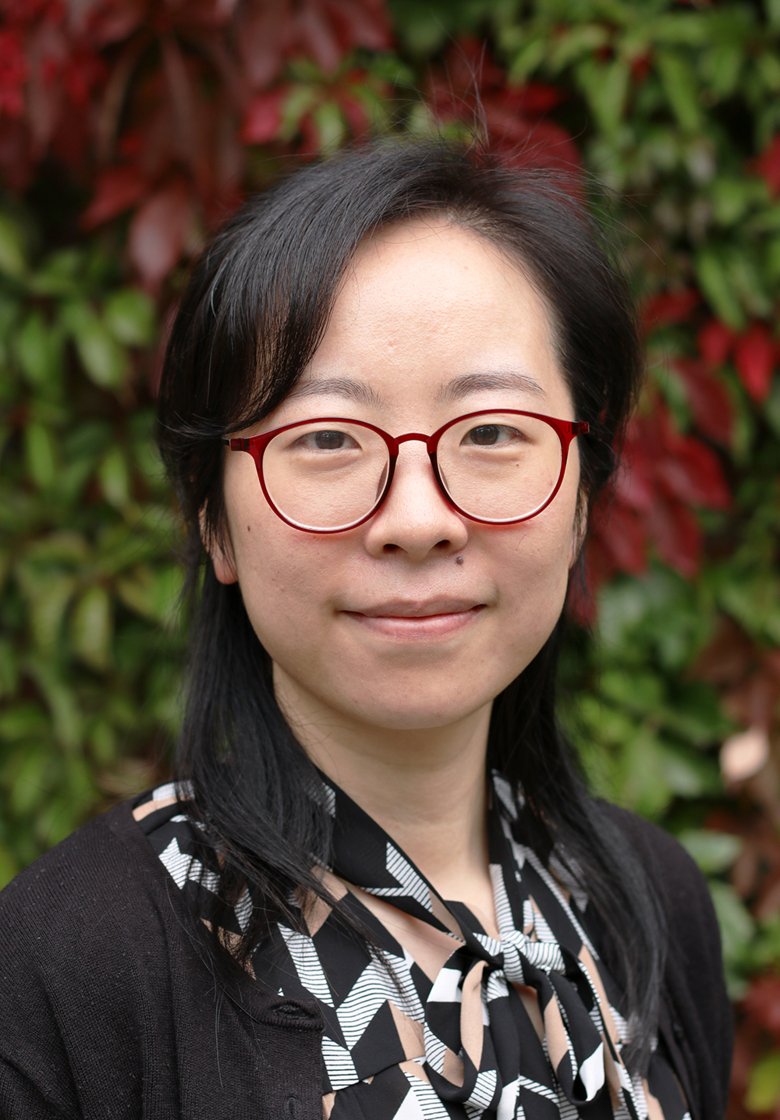 “Cervical cancer screening is one of the most successful cancer prevention programs which has greatly reduced cervical cancer incidence and mortality,” said Dr Qing Shen, corresponding author of the study and researcher in the Department of Medical Epidemiology and Biostatistics at the Karolinska Institutet in Stockholm. “Despite these substantial benefits, our research indicates that women with invasive cervical cancer experienced medical complications and psychological stress during their diagnostic workup, although at a very low level.”

Previous work conducted by Shen and colleagues demonstrated an increased risk of injuries during the time period before and after a diagnosis of any cancer.

These injuries were likely a result of invasive procedures and the severe psychological distress experienced during the clinical evaluation of a potential cancer. Whether there is a similar increase in risk among patients screened for cervical cancer, when an organized cancer screening program was largely accessible, was unknown.

Over 1.85 million women included in the study

The researchers calculated incidence rates of both iatrogenic injuries and non-iatrogenic injuries that occurred during the diagnostic workup. Iatrogenic injuries, which were mostly related to receipt of a punch biopsy, that required at least two days of hospitalization were included in this analysis. Non-iatrogenic injuries, which included accidents and intentional self-harm, that required at least one day of hospitalization were included. Incidence rate ratios for injuries that occurred during the diagnostic workup, which were calculated by comparing women with a diagnosis of cervical cancer or its precursor lesions with women with a normal smear, were adjusted for age, calendar period, screening adherence, education, income, and marital status.

Increased risk of injuries from a very low level

“Women with invasive cancer can have greater vascularity due to tumor growth, which can lead to hemorrhage and hematoma following a biopsy,” Shen explained.

“An increase in non-iatrogenic injuries points to high levels of psychological distress in relation to receiving a diagnosis of cervical cancer,” said Shen.

“This study for the first time systematically examined the risks of injuries during the cervical diagnostic workup. Although the chance of having such injuries was very rare, we found an increased risk of inpatient care for iatrogenic and non-iatrogenic injuries for women with invasive cervical cancer. It is important to emphasize, however, that cervical cancer screening is greatly beneficial for the early detection of cancer and is largely safe.”

Limitations of the study include a lack of information on non-surgical treatments among women with invasive cervical cancer, such as palliative care, chemotherapy, and radiotherapy, which could have potential implications for injuries. Further, because the authors only included iatrogenic injuries that required at least two days of inpatient care, only the more severe forms of these injuries were captured in this analysis.

The study was sponsored by the Swedish Cancer Society; the Swedish Research Council for Health, Working Life and Welfare; a Karolinska Institutet Senior Researcher Award and Strategic Research Area in Epidemiology Award; and by the China Scholarship Council.