It has long been assumed that chronic nerve pain is caused by hypersensitivity in the neurons that transmit pain. Researchers at Karolinska Institutet in Sweden now show that another kind of neuron that normally allows us to feel pleasant touch sensation, can switch function and instead signal pain after nerve damage. The results, which are presented in the journal Science, can eventually lead to more effective pain treatments. 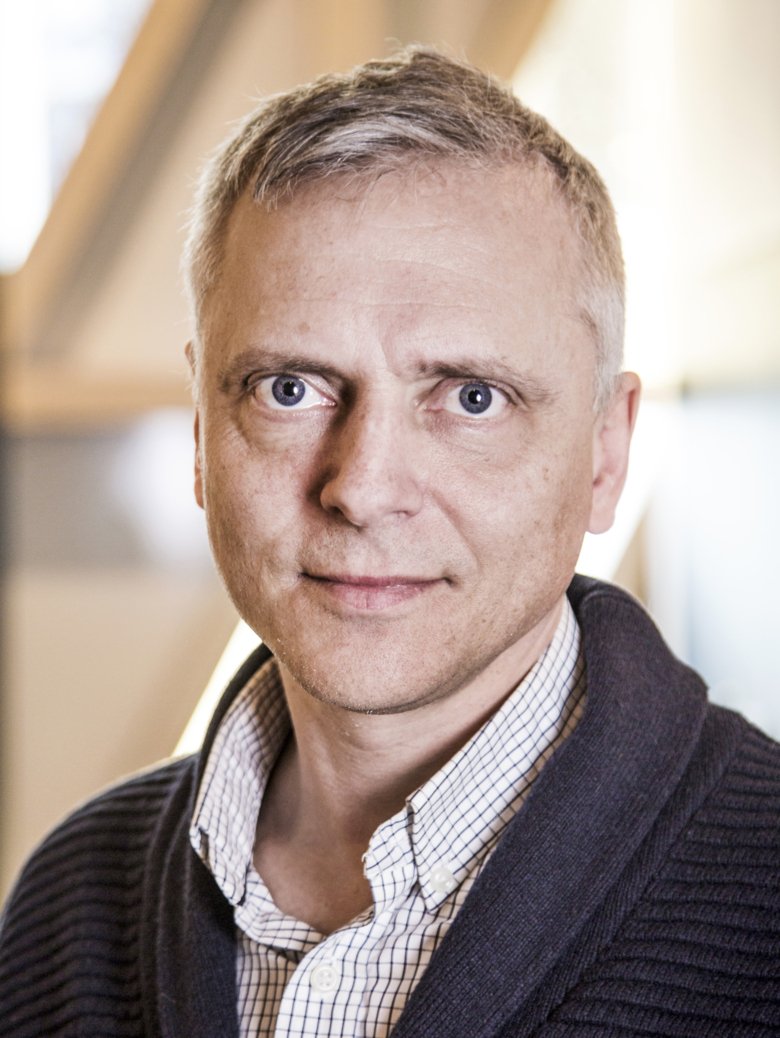 Severe, treatment-demanding chronic nerve pain is a common condition but the drugs available have, at best, only some efficacy. Since the mechanisms behind nerve pain are largely unknown, the pharmaceutical industry has encountered major setbacks in the development of new drugs.

It was previously assumed that certain sensory neurons only transmit pleasant tactile sensations, while other neurons specialise to transmit pain. During chronic nerve pain, normal touch can cause pain, but how this happens has remained a mystery. Scientists at Karolinska Institutet have now discovered that a small RNA molecule (microRNA) in sensory neurons regulates how touch is perceived. Upon nerve damage, levels of this molecule drop in the sensory neurons, which results in raised levels of a specific ion channel that makes the nerve cells sensitive to pain.

“Our study shows that touch-sensitive nerves switch function and start producing pain, which can explain how hypersensitivity arises,” says Professor Patrik Ernfors at Karolinska Institutet’s Department of Medical Biochemistry and Biophysics. “MicroRNA regulation could also explain why people have such different pain thresholds.”

The drug substance gabapentin is often used to treat nerve pain, even though the mechanism of action has not been known. The new study shows that gabapentin operates in the touch-sensitive neurons and blocks the ion channel that increases when microRNA levels decrease. Yet it is still around only half of all patients who respond positively to the treatment.

“Nerve pain is a complex condition with several underlying mechanisms,” says Professor Ernfors. “What’s interesting about our study is that we can show that the RNA molecule controls the regulation of 80 per cent of the genes that are known to be involved in nerve pain. My hope, therefore, is that microRNA-based drugs will one day be a possibility.”

Research on mice and human tissue

The research was primarily conducted on mice but also verified in tests on human tissue, where low microRNA levels could be linked to high levels of the specific ion channel and vice versa, suggesting that the mechanism is the same in humans.

“It’s vital that we understand the mechanisms that lead to chronic nerve pain so that we can discover new methods of treatment,” says Professor Ernfors. “The pharmaceutical companies have concentrated heavily on substances that target ion channels and receptors in pain neurons, but our results show that they might have been focusing on the wrong type of neuron.”