"This year's laureates unlocked one of nature's secrets" 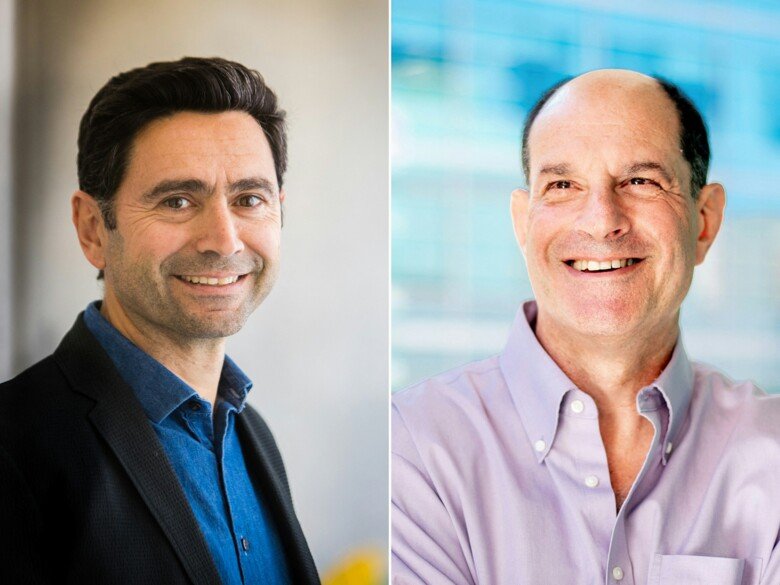 The 2021 Nobel Prize in Medicine or Physiology was awarded to Ardem Patapoutian and David Julius. Photo: AFP/TT

The 2021 Nobel Prize in Medicine or Physiology is about how people can feel temperature and touch. The discoveries explain basic functions in our lives and have opened doors to new treatments for pain, for example. We take it for granted, the fact that we can feel an icy wind, a hot plate or a hug, but how this actually works was unknown until it was discovered by the Nobel Laureates, a discovery made not so long ago. 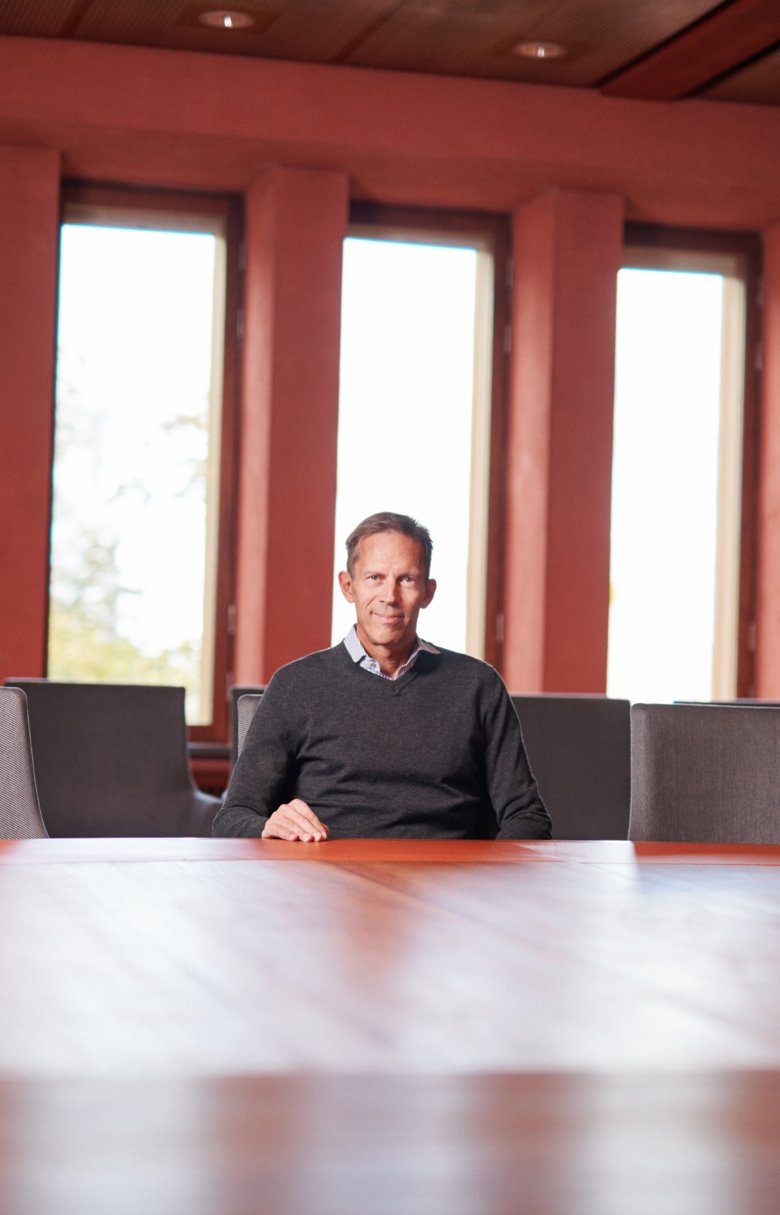 There wasn’t much time left. But just before it was time to announce who would be awarded the 2021 Nobel Prize in Medicine or Physiology, Tomas Perlmann, secretary of the Nobel Assembly and the Nobel Committee at Karolinska Institutet, succeeded in tracking down the laureates David Julius and Ardem Patapoutian – via relatives – with the good news.

"They translate our surroundings into something we can perceive and adapt to. This is incredibly important, for example for everyday things like lifting a glass of water to your mouth or walking, but also when we reflexively snatch our hand away from a hot stove. You could say that this year's laureates unlocked one of nature's secrets, says Patrik Ernfors, Professor at the Department of Medical Biochemistry and Biophysics and member of the Nobel Committee at Karolinska Institutet.

We take it for granted, the fact that we can feel an icy wind, a hot plate or a hug, but how this actually works was unknown until it was discovered by the Nobel Laureates, a discovery made not so long ago.

In the late 1990s at the University of California, USA, David Julius studied how the substance capsaicin produces a feeling of heat when we eat chili fruit. It was known that capsaicin activates neurons that normally register pain, but how – which receptors sense capsaicin – was the mystery that David Julius wanted to solve.

"The key for him was that he realized that capsaicin was the right tool for understanding painful heat, and partly that he understood that he had to use a simple and robust system to measure capsaicin activity," says Patrik Ernfors.

Produced a collection of millions of pieces of DNA

David Julius and his colleagues produced a collection of millions of pieces of DNA that correspond to genes that are active in neurons that normally react to pain and temperature, among other things. The DNA pieces were then used to produce proteins in cells, which do not normally react to capsaicin.

Most DNA pieces had no effect. But after sustained search, the researchers found a piece that made the cells susceptible to capsaicin. The DNA piece was found to encode a new so-called ion channel in the cell membrane, a receptor that was later named TRPV1. David Julius had found a receptor activated by temperatures that are perceived as painful.

A few years later, both he and this year's other laureate, Ardem Patapoutian – who today works at Scripps Research in La Jolla, USA – found a receptor that was instead activated by cold. 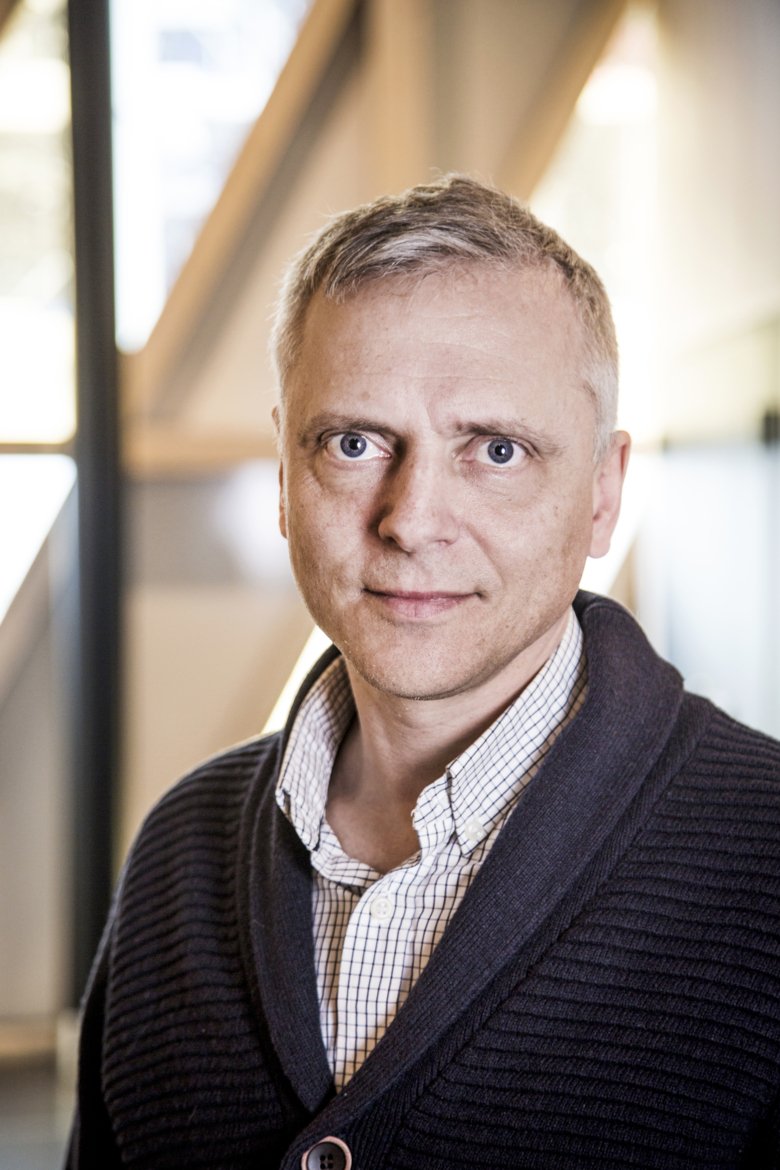 Patrik Ernfors, Professor at the Department of Medical Biochemistry and Biophysics and member of the Nobel Committee. Photo: Gustav Mårtensson

The mechanisms involved in temperature sensitivity became clearer. But the question as to how we humans can feel touch and pressure remained, and Ardem Patapoutian wanted to find the answer to that. Here, too, the choice of model system was crucial for his success, says Patrik Ernfors.

"He understood that we would never find how touch translates into electrical impulses if you don't have a simple model system. Another key was that he understood that he had to look for genes with certain properties, which made them probable as receptors. But it was still an incredibly arduous job," says Patrik Ernfors.

By growing pressure-sensitive cells, Ardem Patapoutian was able to detect a pressure-sensitive ion channel which was given the name Piezo1. The discovery was published in 2010. Another one, Piezo2, was discovered and the researchers were able to show that they were indeed ion channels activated by pressure against the cell membrane.

Since the Nobel Prize may be shared by a maximum of three people, the question is often raised as to whether it is the right people who are rewarded for their discoveries. But this year was not a problem, according to Patrik Enfors.

"The moments of discovery are very clear to these two laureates. There aren't exactly any others," he says.

A lot of research into pain at KI 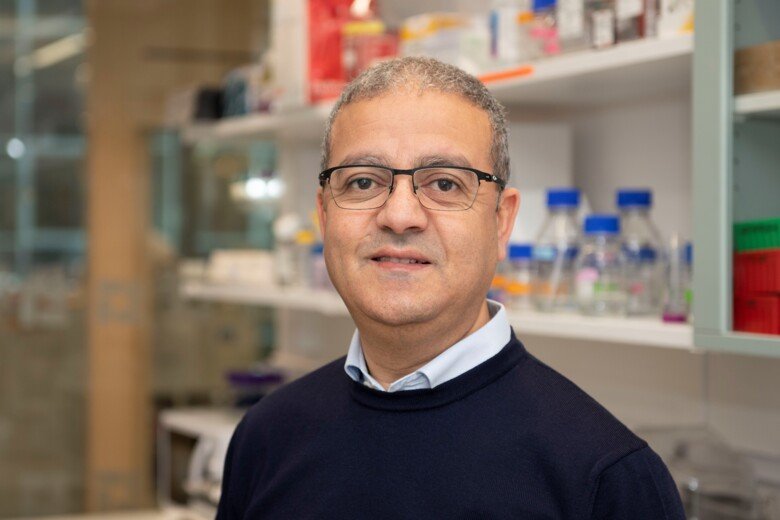 Today, both pressure and temperature sensitive ion channels are major research areas. At Karolinska Institutet, for example, Abdel el Manira, Professor at the Department of Neuroscience, is working with pressure-sensitive channels. In addition, such channels have been shown to be involved in other important functions, such as the regulation of blood pressure, breathing, bone growth and blood vessel growth.

This year's Nobel Prize-winning discoveries have also contributed to intensive research to develop better treatments for chronic pain, for example.

"The discovery of these receptors has given new targets for the development of drugs. TRPV1 is being worked on in the pharmaceutical industry in clinical trials," says Patrik Ernfors.

However, some attempts to treat pain by blocking the TRPV1 receptor, for example in osteoarthritis, have encountered problems. Although patients felt less pain, they also had a reduced ability to feel harmful heat. Even today, however, capsaicin – the substance in chili peppers that allowed the receptors to be detected – is used as an analgesic cream. In this case, the mechanism is that the nerve fibres are activated so much that they are damaged, which removes the pain.

Patrik Ernfors' research is also about pain, and although it does not apply to the Nobel Prize-winning receptor TRPV1 directly, it is still important to him and other pain researchers.

"There is a lot of pain research at Karolinska Institutet and TRPV1 is part of the pain. In academia, we may not work directly on molecules that affect these channels, but on other aspects of pain; for example, at the molecular level when trying to understand how the ion channels open up and how they are affected by surrounding factors," says Patrik Ernfors.