They are listed as highly cited researchers 2021 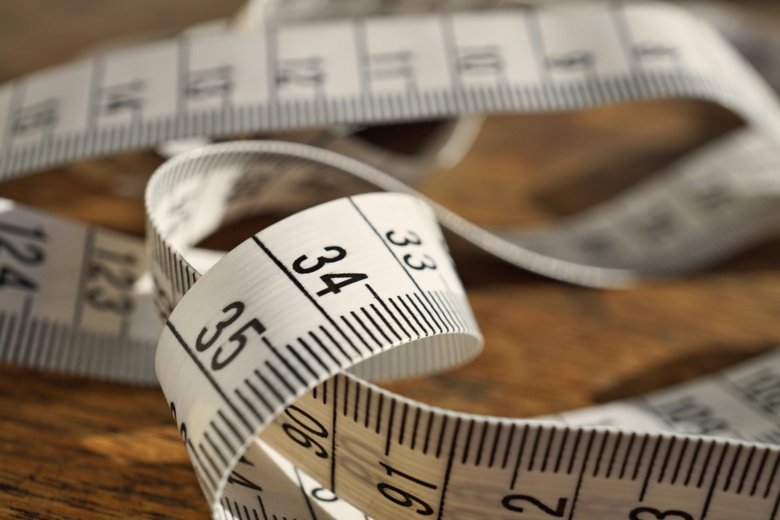 Fourteen researchers connected to Karolinska Institutet are on the 2021 list of highly cited researchers presented by Clarivate, the company behind Web of Science. In all, the list includes some 6,600 researchers from across the globe.

The analysis of the list is, in short, based on the 1 percent most cited articles world-wide from the years 2010 – 2020, compared with articles from the same research field and time-period. Scientists are recognised in specific fields or for their cross-field impact. Clarivate has, however, changed their selection criteria compared to last year, which probably has affected KI's presence in list.

According to a press release from Clarivate, researchers from the US are still dominating the highly cited list, with Harvard University at the absolute top. China, including Hongkong, is also doing well on the list. Among Swedish universities, Karolinska Institutet takes the lead, with the University of Gothenburg in second place.

Highly cited researchers at KI in the Clarivate list, sorted by last name (not by citation level):

** Listed by Clarivate in the highly cited list with another university as main affiliation, but also holds a position at KI.

Last year's highly cited researchers at KI according to Clarivate