The disappointment that led to a Nobel prize 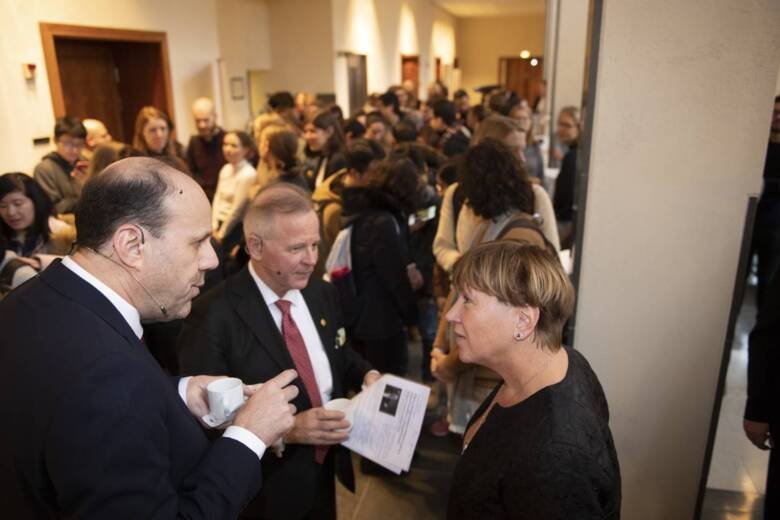 When Nobel prize winner Michael Kremer initially looked at the data of his now famous 1990s Kenya school study, he felt shocked and disappointed. The data showed that more textbooks did nothing to improve educational outcomes, contrary to what most researchers believed. But rather than succumbing to disillusionment, Kremer dug deeper into Kenya’s schooling system to uncover what measures truly did make an impact and found his answer: targeted help for weak students.

The lessons from those experiments helped the Harvard University professor earn this year’s Nobel prize in economics together with Abhijit Banerjee and Esther Duflo, both professors at Massachusetts Institute of Technology. Together, the trio pioneered the use of field experiments within development economics. Their work has helped design policies that have improved the lives of millions of children through better tutoring and preventative health efforts. 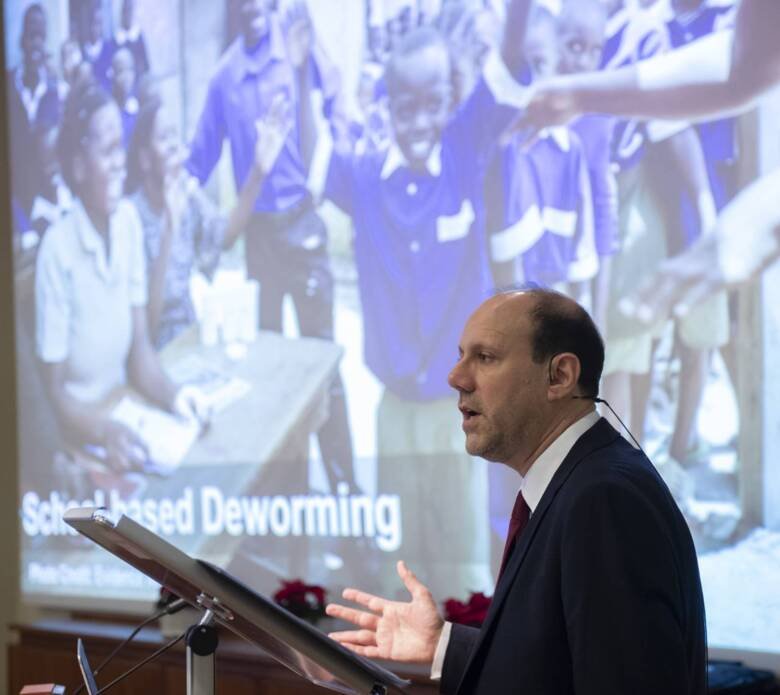 “If you’re involved in a clinical trial, many of them are going to fail,” Kremer told a room of some 100 master students, within various programs related to global health, policy and economics, at Karolinska Institutet a day after receiving his Nobel prize. “But that’s okay. Eventually you will, through collaboration with others, find something that will be effective.”

This year’s Nobel prize in economics has significant links to the field of medicine and health—and with Karolinska Institutet’s vision for 2030, which includes striving toward a better health for all.

The prize winners’ research into deworming medicines and the price-sensitivity of poor parents have prompted large-scale health policy changes. Today, countries like Kenya and India offer school-based deworming programs for millions of children, and the World Health Organization recommends distributing these types of medicines for free to children living in areas with widespread parasitic worm infections. The programs have minimized disease transfers and even paid for themselves through reduced school absences and raised taxable income earnings.

Before launching into his presentation, Kremer briefly mingled with KI students over glogg and ginger biscuits in Nobel Forum. Silje Saethre and Orsolya Slili, second-year students in health economics, policy and management, said they took to heart his message about the importance of collaborating across multiple disciplines—including health, economics and social sciences—and to conduct field experiments to check what truly works outside the lab or computer.

“And then I asked him about the Nobel dinner,” Saethre said. “It was nice, but he didn’t go to the afterparty.”