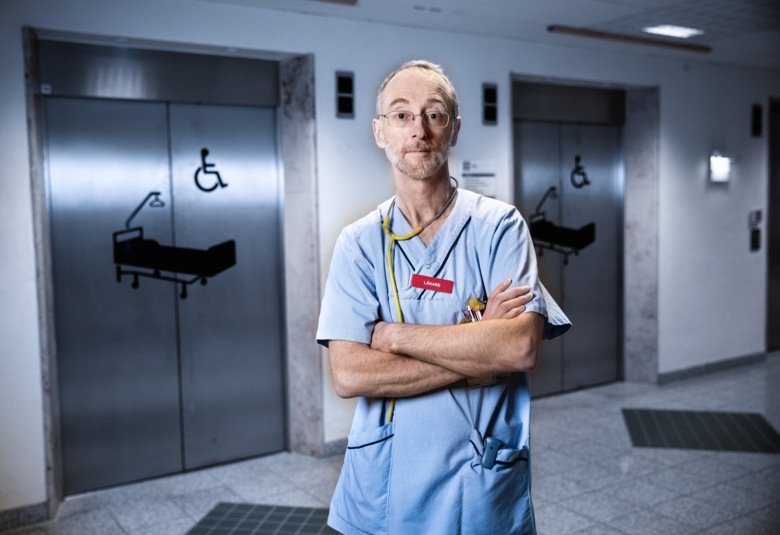 SLS just announced that Jonas F Ludvigsson is being rewarded for his study which shows that patients with chronic viral hepatitis who are treated with a low dose of acetylsalicylic acid for an extended time period have a reduced risk of developing liver cancer and increased survival. Liver cancer and the risk of death from liver disease is increasing rapidly in Europe and the USA, and the positive results of the study give hope that in the future it will be possible to prevent the development of liver cancer in patients with chronic viral hepatitis.

–We want to draw attention to and reward the study because, by using epidemiological tools, it shows the importance of chronic inflammation for cancer development in the liver in an impressive way, says Ola Winqvist, chairman of the SLS delegation for medical research.

– I feel very honored that the study has been awarded the Jubilee Prize, says Jonas F. Ludvigsson, professor at the department of medical epidemiology and biostatistics at Karolinska Institutet and pediatrician at the University Hospital in Örebro. Future research may involve randomized clinical trials to further investigate the benefits of the drug.

The prize ceremony will take place during the Annual Meeting of the Society on November 8, 2022.

Journal article: "Association of Aspirin with Hepatocellular Carcinoma and Live… Press release from the Society (Swedish only)