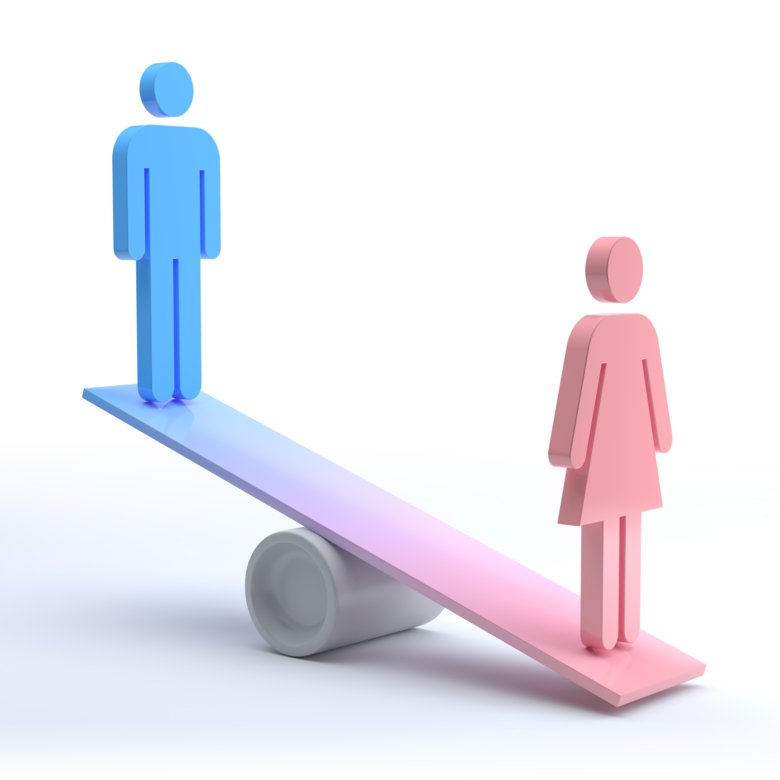 Women with reduced kidney function received a diagnosis of chronic kidney disease to a less extent than men in the same situation. Women were also less likely to have their kidney function monitored, to visit a nephrologist and to use recommended treatments for chronic kidney disease. This according to a new study by researchers from Karolinska Institutet published in the Journal of the American Society of Nephrology. 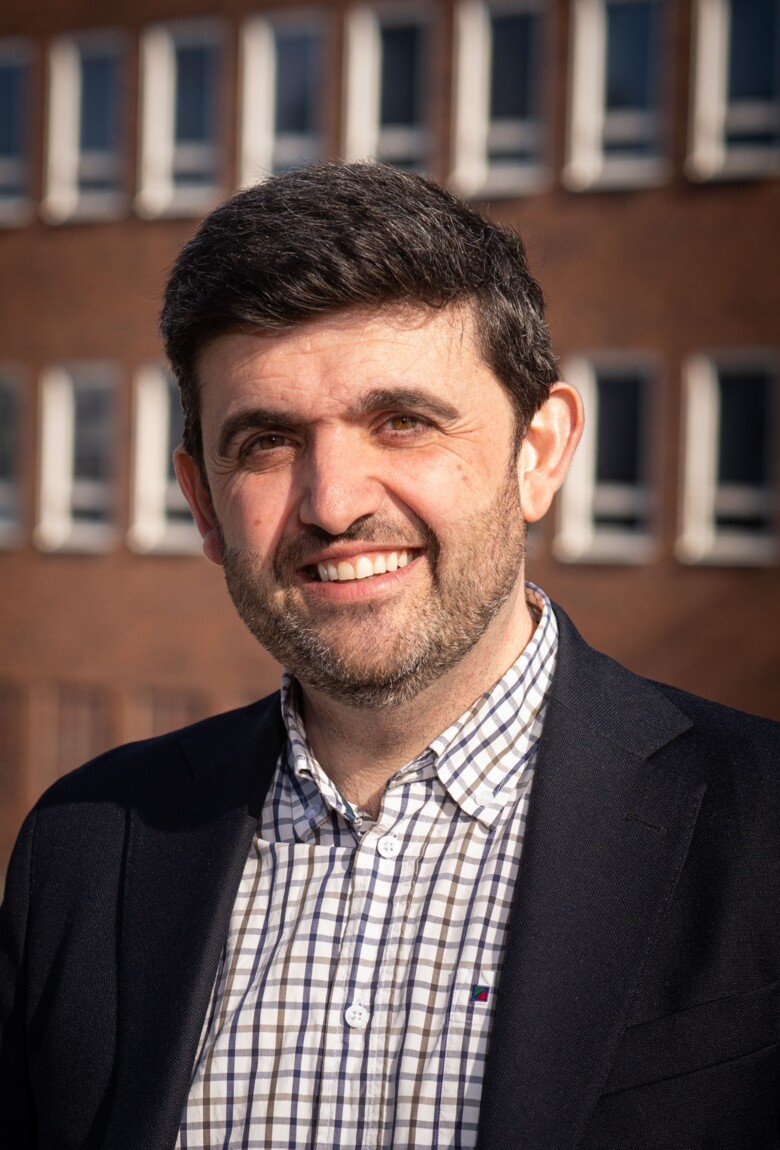 "Our results clearly show sex differences in the care of chronic kidney disease that disadvantage women,” says the study’s last author Juan Jesus Carrero, professor at the Department of Medical Epidemiology and Biostatistics, Karolinska Institutet. “We believe that efforts to improve the situation and ensure equal care can reduce both society’s and the individual’s burden of this disease.”

Chronic kidney disease affects some ten per cent of the population and is characterised by a steady deterioration of kidney function. The disease is rarely detected in its early stages but can damage a wide variety of bodily tissues and organs and is associated with an increased risk of other diseases.

In the present study, the researchers examined differences between men and women in their routine care for chronic kidney disease.

The study included over 220,000 people identified when they first exhibited reduced kidney function with a so-called eGFR value below 60 ml/min/1.73 m2. Data was collected from the Stockholm CREAtinine Measurements (SCREAM) project, which contains information on everyone in the region of Stockholm, Sweden who had blood tests for creatinine in connection with a routine doctor’s visit. These creatinine tests were combined with factors such as age and sex to calculate an eGFR (estimated glomerular filtration rate), which is a measure of kidney function.

The participants were people over 18 years of age who had had a creatinine test taken between 2009 and 2018. The researchers followed them from their first low eGFR reading in order to explore sex differences in terms of receiving chronic kidney disease diagnosis, how kidney function was monitored, visits to nephrologists and medical treatments used.

At the start of the study, 55 per cent of the participants were women. The average age of the participants was 77 for women and 74 for men. For the next 18 months, fewer women than men were diagnosed with chronic kidney disease (eight and three per cent respectively), a difference that was observed regardless of stage of disease. Men were roughly twice as likely as women to see a nephrologist within 18 months of when their reduced kidney function was identified, regardless of the stage of the disease, the presence of albumin in the urine or referral criteria. 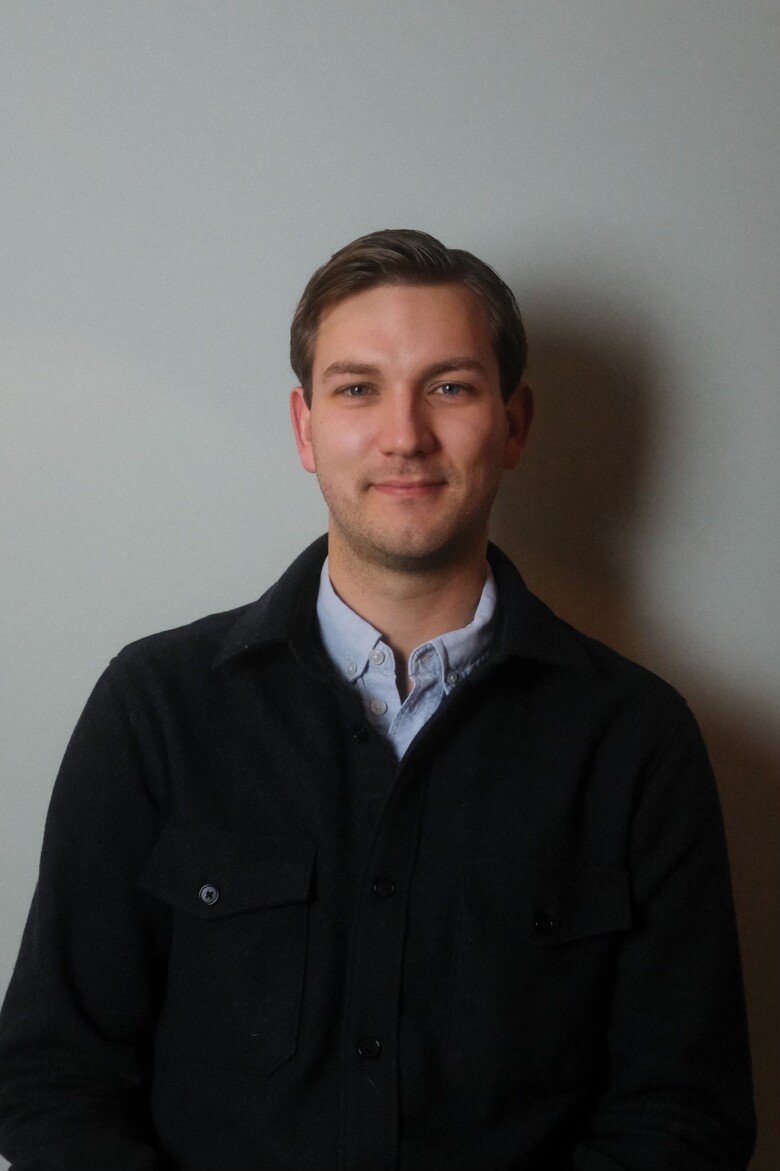 “These are people with probable chronic kidney disease, and our study shows that women are less likely to receive the same nephrology care as men,” says the study’s first author Oskar Swartling, doctoral student at the Department of Medicine, Solna, Karolinska Institutet. “Just getting the disease diagnosed is important for several reasons, including getting referral to the kidney specialist and to make other clinicians aware of this condition, so that they can avoid prescribing common medications that can further damage the kidneys.”

In 91 per cent of the men and 87 per cent of the women, kidney function had been monitored by additional creatinine measurement at least once over the subsequent 18 months. The numbers for the measurement of albumin in the urine were lower: 34 per cent and 28 per cent, respectively. The differences between men and women were attenuated but remained when the researchers adjusted for comorbidities, medications or educational level and was also noticed among people with confirmed chronic kidney disease after repeated testing.

In general, a higher proportion of the men (56 per cent) than the women (47 per cent) used RASi (renin angiotensin system inhibitor) drugs, the main medication to retard the progression of chronic kidney disease. Statins, which are recommended to prevent cardiovascular complications, were used by 38 per cent of the men and 29 per cent of the women. Their use was higher in presence of conditions where guidelines strongly recommend for these treatments, but there too the proportion of women using such medication was lower.

“We are unable to identify the reasons between this potential under-management in women, whether they are explained by physician or patient’s attitudes or gaps in health processes,” says Professor Carrero. ”In any case, our study brings attention to a problem amenable to correction, and this should be our next focus.”

It’s unclear whether the findings are generalizable to other health systems, but isolated observations in other reports support the existence of such sex gaps in the UK, Canada, and the US.

The study was funded by the Swedish Research Council. Some of the researchers have received grants and fees for lectures and consultation from private companies beyond the scope of this study.