“Start cells” in the midbrain control whether we walk or run

A study by researchers at Karolinska Institutet and the University of Copenhagen published in Nature provides new and important knowledge about how the brain controls locomotion. In research on mice, scientists have discovered that specific start cells in various locations in the brainstem control whether the mouse walks or runs. This research may lead to new treatments for diseases and injuries that adversely affect locomotion. 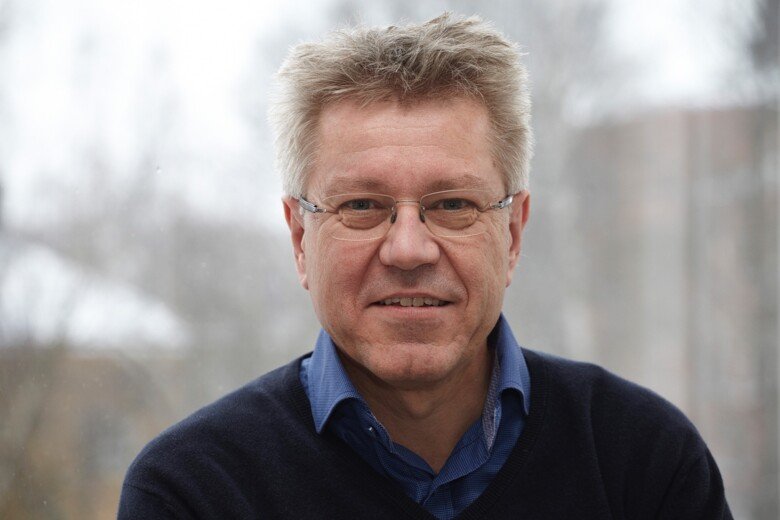 Locomotion, or the ability to move from one place to another is a fundamental and necessary function for the survival of both people and animals. Locomotor behaviour is episodic in character, meaning that we move as and when we want or need to, and that we are able to easily interrupt ongoing movements. At the same time, locomotion is executed at different speeds to regulate how fast we travel from one place to another depending on the context or purpose that drives us e.g. slowly exploring the neighborhood in a new city or fast escaping an oncoming threat.

The precise coordination of locomotion is controlled by neural circuits in the spinal cord, but it is the brainstem that sends signals to the spinal cord to initiate, stop and modulate these movements. Still, how is the start and speed control executed? By which command pathways? And can these command pathways be recruited to support different types of locomotion dependent on the behavioural context?

Part of a larger neural network

In the present study, the researchers Vittorio Caggiano, Roberto Leiras, Haizea Goñi-Erro, Debora Masini, and colleagues together with Professor Ole Kiehn who led the study, address these questions. They have identified specific “start cells” that are important for initiation, speed and context dependent selection of locomotion in mice. These ‘start cells’ are part of a larger neural network located in two different areas of the midbrain, the pedunculopontine nucleus (PPN) and the cuneiform nucleus (CnF).

“By identifying the midbrain ‘start neurons’ we complement a previous study in which we discovered specific ‘stop cells’ in the brainstem that perform the opposite task of making the mouse stop. Together, these cell types appear to be crucial to the episodic control of locomotive behaviour,” explains Professor Ole Kiehn, who works both at Karolinska Institutet’s Department of Neuroscience and at the Department of Neuroscience at the University of Copenhagen.

The researchers have utilised a number of advanced techniques, including optogenetics, to study which types of neurons are involved and the location of the neural networks. By using light and designer drugs, they have been able to activate or inactivate selected groups of nerve cells and then study how this affects the locomotor output in mice.

They found that, in contrast to what has previously been thought, excitatory projection neurons in both PPN and CnF can start locomotion and contribute to the maintenance and speed regulation of slower locomotion. However, only CnF is able to elicit high-speed escape locomotor activity. In contrast, activity in PPN neurons favours explorative locomotion.

“We have demonstrated that both brain regions collaborate and work independently of one another to select the gait and speed of locomotion,” says Ole Kiehn.

Could be similar mechanisms in humans

The researchers believe that similar mechanisms are at work in the selection of locomotion and speed in humans. The results of the study can therefore be important in developing treatments for spinal cord injuries and certain diseases that adversely affect locomotion. Parkinson’s Disease, where gait disturbances and freezing of gait are very pronounced, affects an area of the brain that sends signals to the PPN. By implanting fine electrodes in the brain – a technique called deep brain stimulation which is already used to treat some symptoms in Parkinson’s disease – circuits in either CnF or PPN might now be targeted with new precision and used to increase the locomotor capabilities. Similar approaches may also be used after damage to the spinal cord, where initiation of locomotion is strongly affected.

The research was funded by the European Research Council (LocomotorIntegration), the US National Institute of Neurological Disorders and Stroke, The Swedish Research Council, StratNeuro and the Novo Nordisk Foundation- Laureate Award.