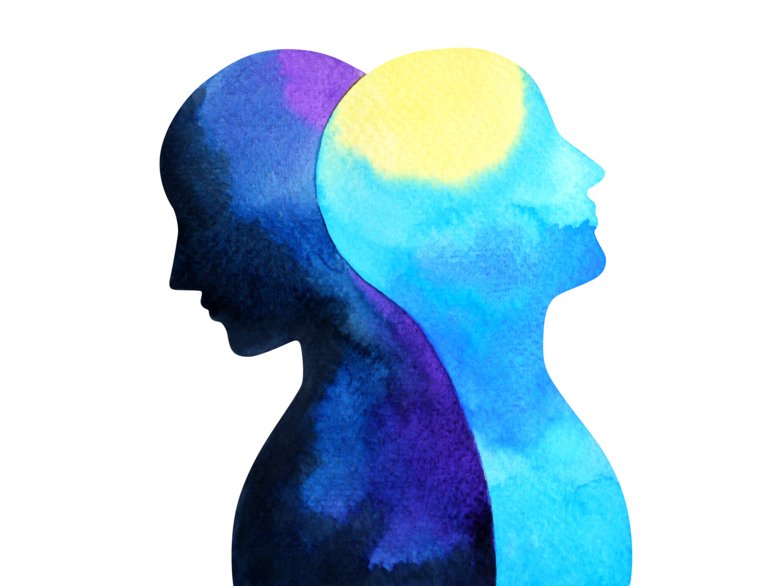 Six predictors could help determine the amount of lithium needed to treat patients with bipolar disorder, according to a large study led by researchers at Karolinska Institutet in Sweden. The study, published in the journal The Lancet Psychiatry, also pinpoints genetic markers that seem to influence how quickly the body eliminates lithium from its system. 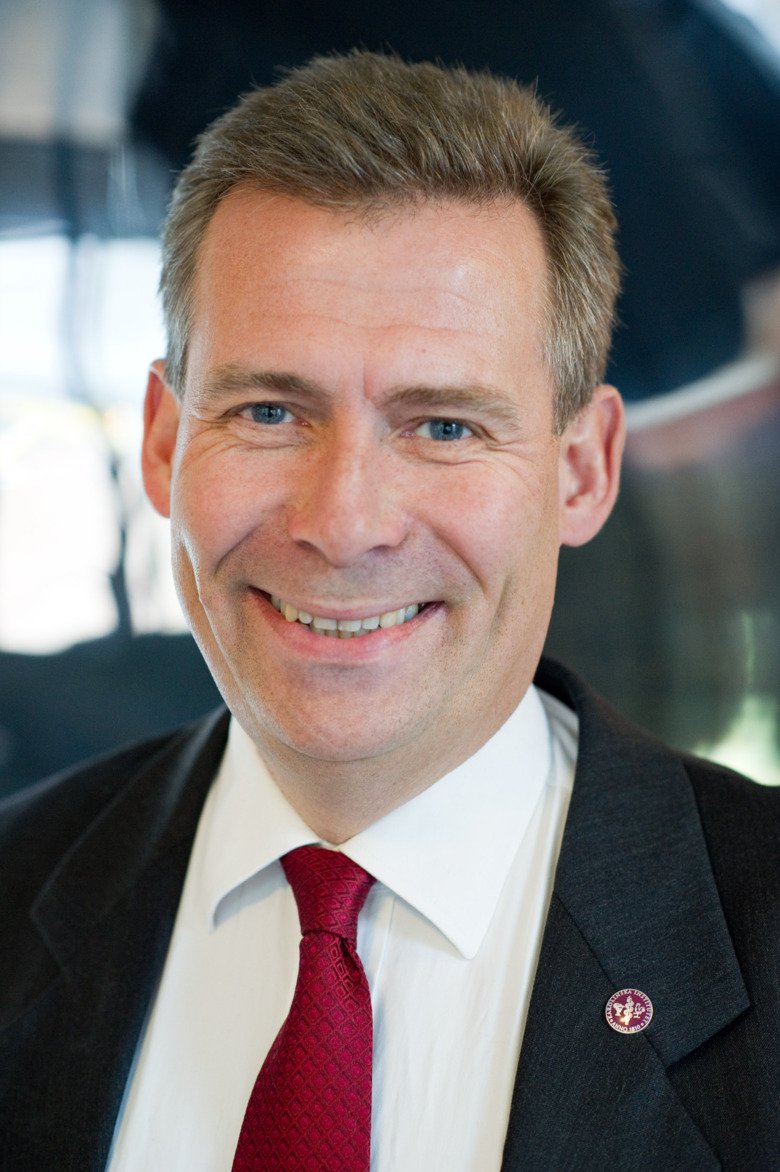 “Our model could already now be used to predict how much lithium a patient with bipolar disorder will need. This could cut valuable time spent on finding the right dose for each patient, potentially with life-saving impact,” says Martin Schalling, professor at the Department of Molecular Medicine and Surgery, Karolinska Institutet and the study’s senior author.

Lithium is one of the most important treatments for patients with bipolar disorder, a condition that has been linked to an increased risk of suicide. The chemical substance works as a mood stabilizer and reduces episodes of depression and mania. How much is needed vary greatly between individuals and finding the right dose for each patient is key as too much can be toxic while too little is ineffective. To minimize the risk of side-effects, clinicians tend to initiate treatment at low doses that increase over time, meaning it could take months before the treatment has an effect.

To overcome this, researchers have long sought to find a model that could predict dose response in individual patients. Previous studies have identified markers such as age, sex and kidney function as possible predictors of how quickly the body eliminates lithium from its system (lithium clearance), which can be used to determine the amount needed on a daily basis. However, most studies have been limited by small sample sizes.

In the current study, the researchers examined electronic health records and registry data from a total of 2,357 patients with bipolar disorder, which may represent the largest sample size for this kind of study to date. Both men and women in ages ranging from 17 to 89 were included, mainly of European ancestry.

The study found associations between the speed of lithium clearance and age, sex, kidney function (measured as eGFR), serum lithium concentrations and medication with diuretics and substances targeting the renin-angiotensin-aldosterone system (RAAS), which could be used to treat hypertension and other conditions. 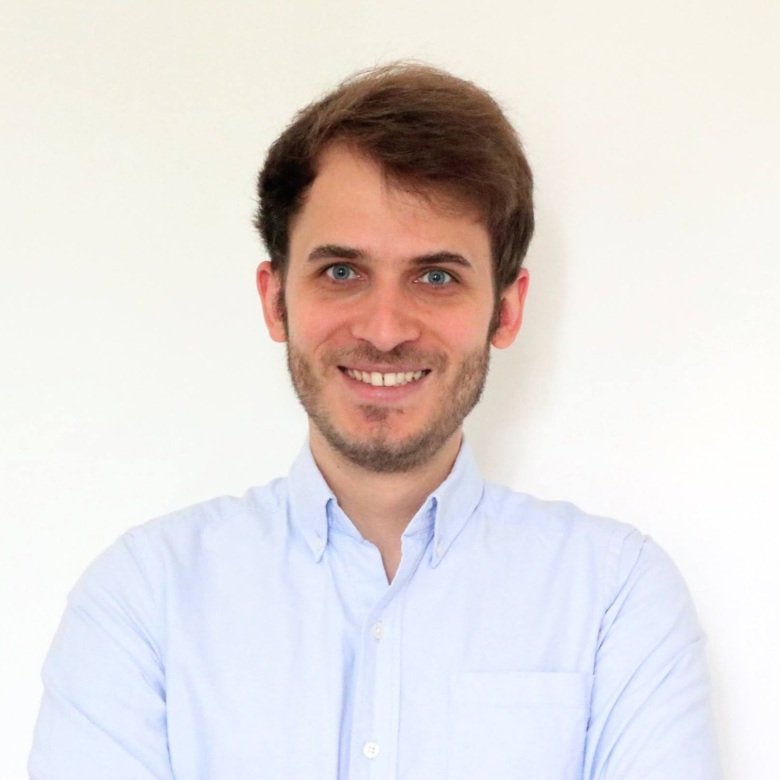 “Our findings suggest that older patients, women, patients with reduced kidney function, and those taking certain medications require lower doses of lithium. Interestingly, we also discovered that the amount of lithium taken and lithium concentrations in the blood do not seem to be completely proportional, which goes somewhat against current thinking. Our model based on these predictors explained around 50-60 percent of the variance in lithium clearance, which is better than previous models and could be used to inform treatment decision,” says first author Vincent Millischer, a postdoctoral researcher at the Department of Molecular Medicine and Surgery, Karolinska Institutet, and resident in psychiatry at the Medical University of Vienna.

The study also found associations between a lower lithium clearance and one genetic locus on chromosome 11 and could also show that genetic variants affecting BMI and kidney function were associated with lithium clearance.  Even though adding the genetic markers only marginally improved the model’s predictive capability, the researchers say it opens the opportunity of personalized medicine in lithium treatment in the future.

“Next we will test our model in a clinical trial to see if it can reduce the time it takes to find the right amount of lithium for each patient,” Martin Schalling says. “If the outcome is positive, we will develop a digital app that could be used by psychiatrists in the future to help assess lithium dosage for patients with bipolar disorder.”