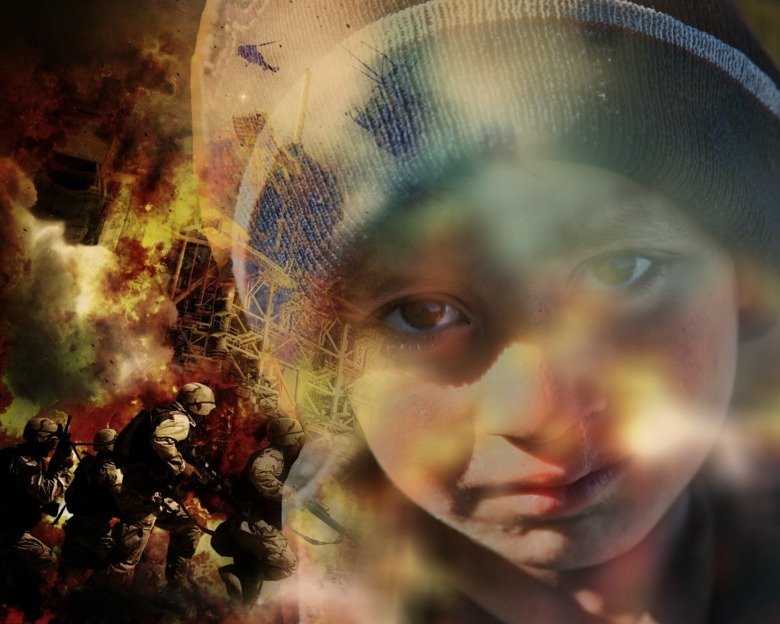 In a report written on behalf of the Swedish National Board of Health and Welfare, researchers at Karolinska Institutet have concluded that the risk of suicide among unaccompanied refugee minors and young adults in 2017 was nine times higher than the equivalent figure for the same age group in the Swedish population. 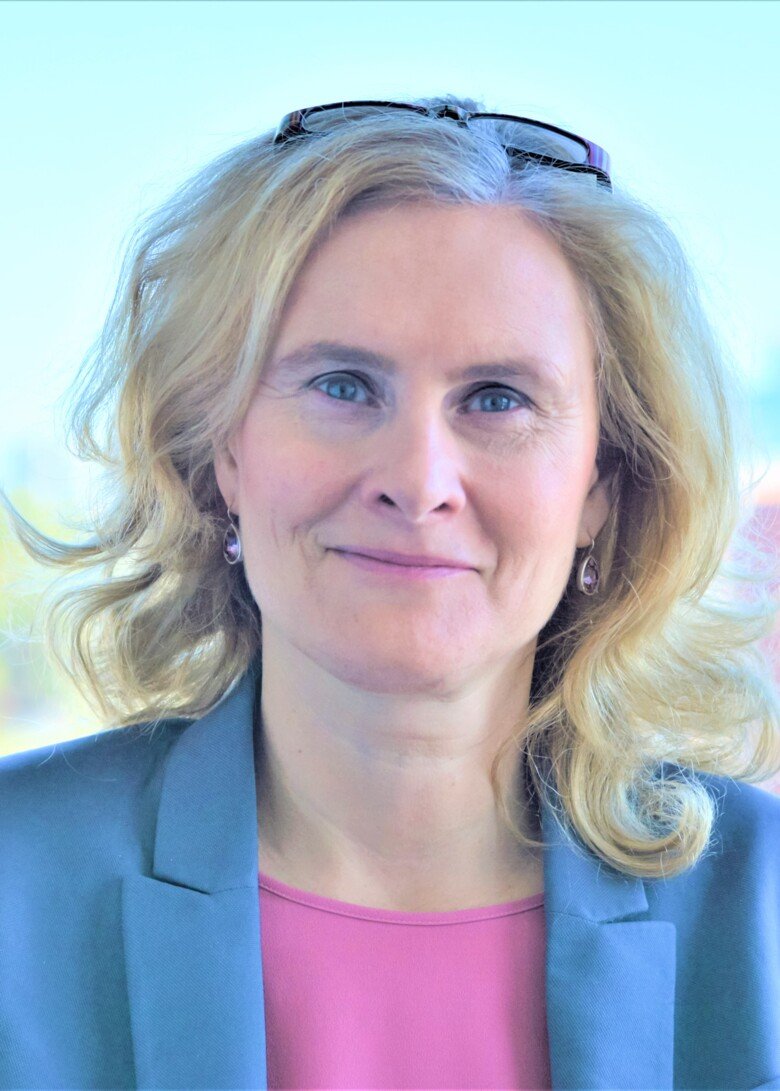 Compiling the report presented methodological problems as child refugees do not have Swedish personal identity numbers. Sampling the group has also proven difficult, with unaccompanied refugee minors both arriving during the period in question, but also leaving the country due to rejected asylum applications. For the purpose of the report, researchers have assessed a population of 23,425 unaccompanied asylum-seeking minors and young adults (10-21 years of age) during 2017 and have included only suicides confirmed by the National Board of Forensic Medicine in Sweden.

Researchers found 12 confirmed suicides in the group during 2017, equivalent to 51.2 suicides per 100,000 individuals or nine times that for the same age group in the Swedish population. As each completed suicide is indicative of mental ill-health in a far greater proportion of individuals, the researchers recommend the implementation of acute suicide preventive measures aimed at unaccompanied refugee minors and young adults.