Scientists at Karolinska Institutet, together with collaborators in the US, Greece, and Switzerland, have discovered spinal cord neurons involved in regulating the tempo in locomotion such as walking. The study is published in the scientific journal Neuron. 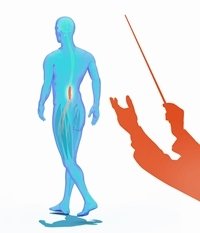 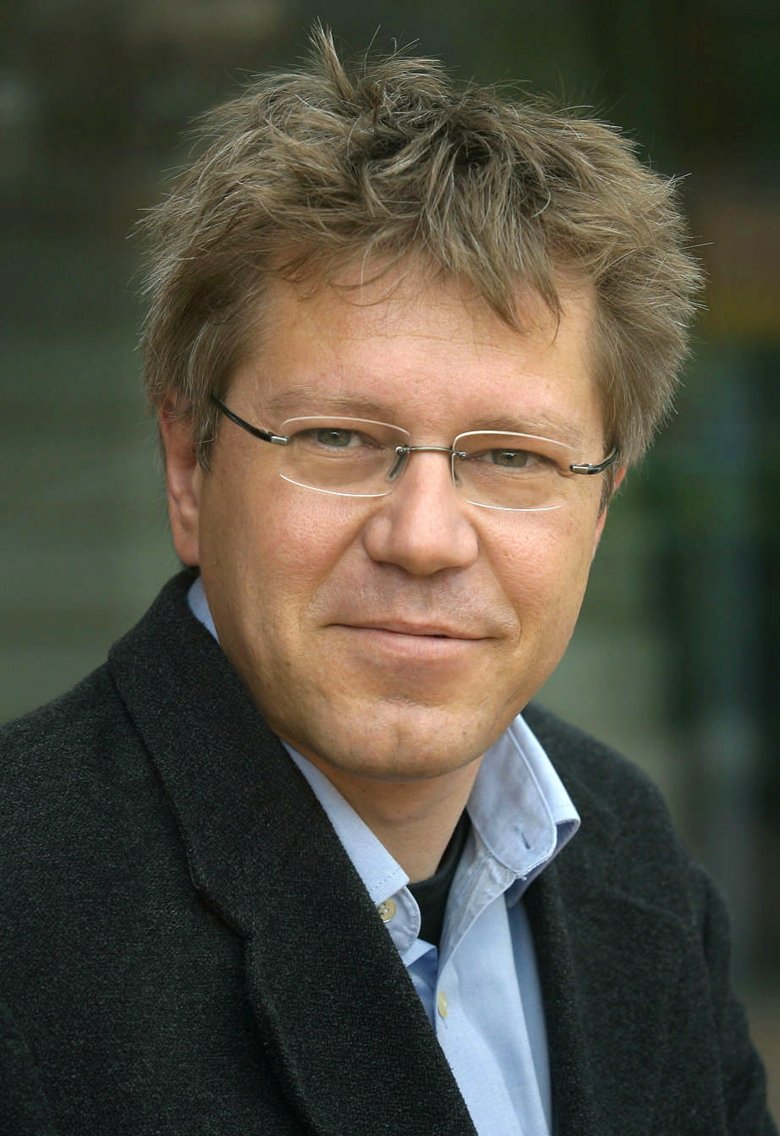 Whereas several types of neurons involved in the coordination of left and right sides and different muscle groups have been revealed in previous studies, the neurons setting the rhythm, or timing, have remained elusive. In the current study, the research team used a combination of techniques to distinguish populations of neurons involved in locomotion in mice. More specifically, they studied neurons that express a transcription factor called Shox2. By inactivating the Shox2 neurons, research scientist Kimberly Dougherty and professor Ole Kiehn in the Department of Neuroscience at Karolinska Institutet studied how the locomotor activity was affected in the spinal cord.

"We expected to see a change in left-right alternation when we turned off the Shox2 neurons. We were surprised not to see that, but instead a slowing of the locomotor activity, indicating that at least some of these neurons are involved in setting the rhythm", says Kimberly Dougherty, first author of the study.

Based on the expression of a second transcription factor, Shox2 neurons could be divided into two groups - those that also express Chx10 and a smaller subpopulation that do not. When the researchers silenced only the group of neurons that express both Shox2 and Chx10, there was no change in rhythm.

"We conclude that the subpopulation of Shox2 neurons that do not contain the transcription factor Chx10 is important for generation of rhythm", says professor Kiehn.