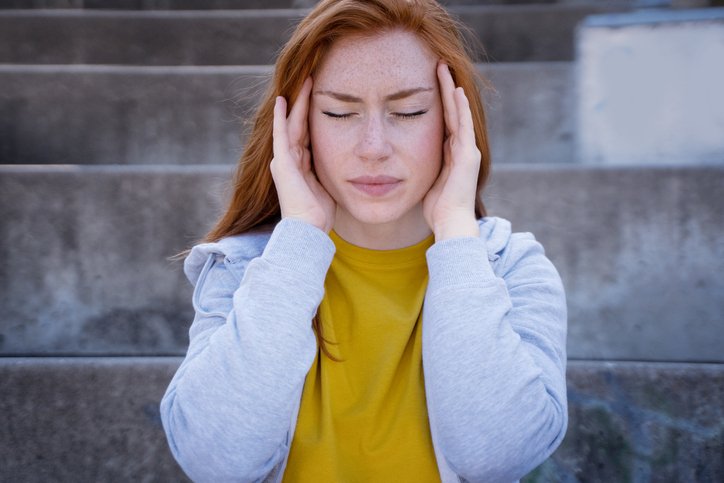 There has to date been no reliable objective method of diagnosing tinnitus. Researchers from Karolinska Institutet now show that brainstem audiometry can be used to measure changes in the brain in people with constant tinnitus. The study has been published in The Journal of Clinical Investigation.

Tinnitus is currently not classified as a distinct disorder, but as a symptom with many possible causes, such as impaired hearing, noise, disease or stress. Tinnitus is often described as a phantom sound that is only audible to the sufferer. Today, some 20 per cent of the Swedish population has some form of tinnitus, and the risk increases with age.

The degree of tinnitus severity is currently defined by a process of self-rating. A study by scientists at Karolinska Institutet conducted in collaboration with the company Decibel Therapeutics has now shown that auditory brainstem responses (ABR) is a possible objective diagnostic tool in identifying people with constant tinnitus. ABR measures the activity of the brain in response to a specific sequence of sound stimuli. 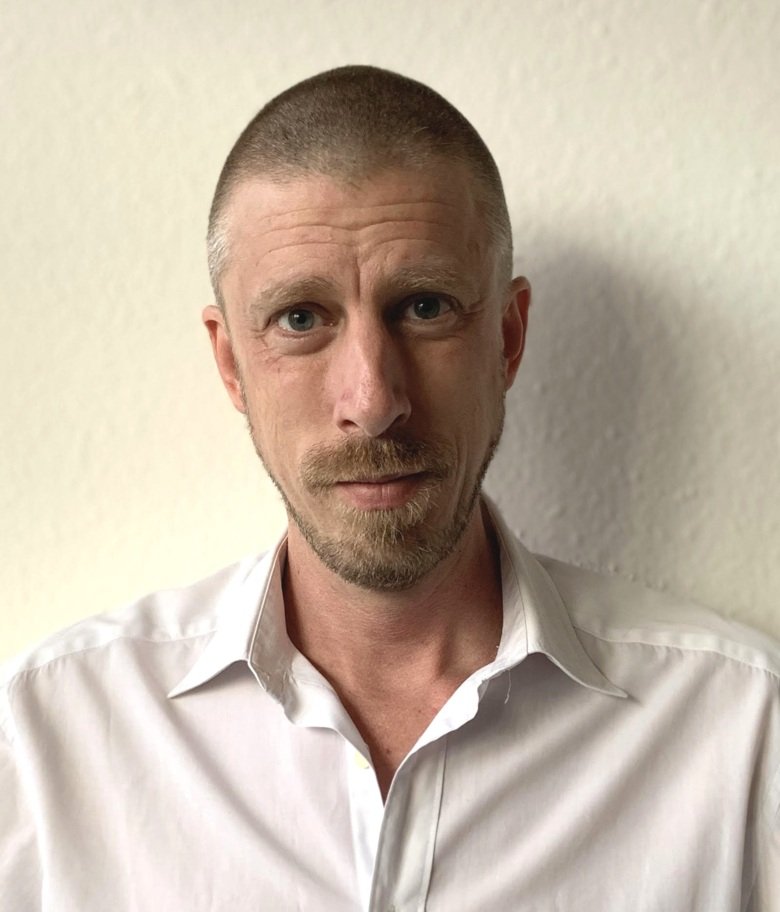 “We believe that our ABR method can be sufficiently sensitive to be used as a diagnostic tool,” says Christopher R. Cederroth, researcher at the Department of Physiology and Pharmacology, Karolinska Institutet. “The method measures the actual neural alterations in the brainstem in people with constant tinnitus, which could become a future biomarker.”

ABR has previously been put forward as a tool for measuring tinnitus, but it has not reached scientific consensus. No earlier study has, however, included as many participants as this one. Here, the researchers have done ABR measurements on 405 individuals, 228 with tinnitus and 177 without. They observed in people with constant tinnitus a clear difference in the measures when compared to people without tinnitus, or people who rated their tinnitus as occasional.

“We need an objective diagnostic method for tinnitus, both to acknowledge the condition to sufferers and to promote the development of new therapies,” says Christopher R. Cederroth. “Our study suggests a causal relationship between such alterations in the brain’s neural activity and the development of constant tinnitus, but we need to do more studies to verify this. We also need to determine if our method can measure a therapeutic benefit.”

The researchers also followed over 20,000 people with no or varying degrees of tinnitus in order to track how the symptoms develop over time. Here the researchers showed that people with occasional tinnitus are at increased risk of developing constant tinnitus, especially if it recurs often. The study also found that for those who already experience constant tinnitus, the chances are that the problem will persist.

“It’s important to know that if you’ve had recurring tinnitus, you’re more likely to develop lasting tinnitus,” adds Dr Cederroth. “We need to spread this information so that people with occasional tinnitus become aware of the risks and have the chance to act preventatively.”

The study was conducted in collaboration with the Karolinska University Hospital, Stockholm University, the University of Bergen and Decibel Therapeutics Inc. It was financed by several bodies, including the Swedish Research Council, the Swedish Research Council for Health, Working Life and Welfare (FORTE), the Stockholm Stress Centre, the GENDER-Net Co-Plus Fund “TIGER” and the EU’s Horizon 2020 “ESIT” and “UNITI” programmes.