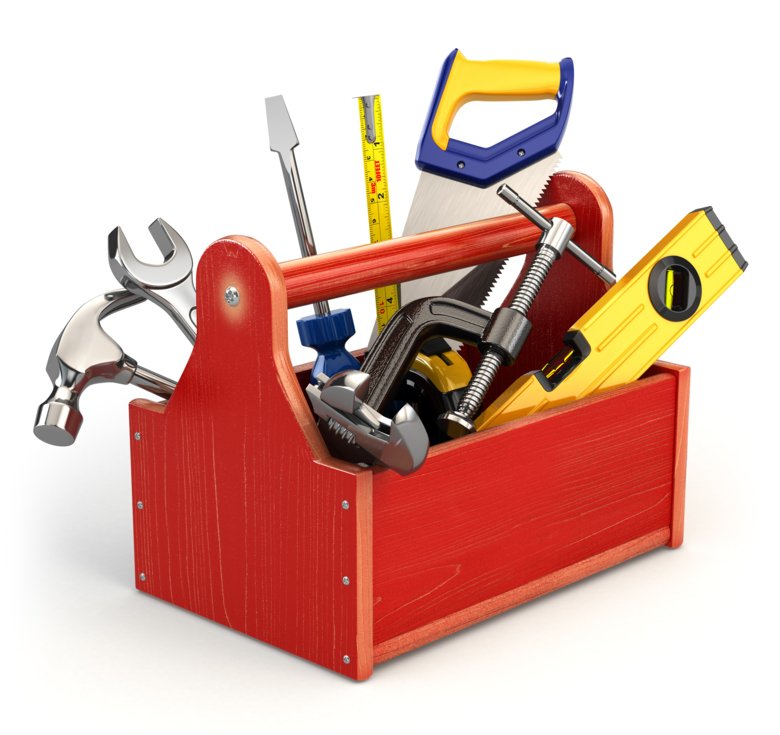 There is a correlation between the ability to understand complex syntax and the fine-motor skills required for manipulating tools. In a new study published in the journal Science, researchers at Karolinska Institutet and the French research institute Inserm show that the same cluster of neurons in the brain are involved in both skills. The study also shows that training with a tool improves language skills and vice versa.

The conventional wisdom that our language skills are linked to specialized brain areas has changed in recent years. For instance, researchers have shown that individuals who are skilled tool users also have a generally high comprehension of complex Swedish syntax.

Researchers at Karolinska Institutet and Gothenburg University along with colleagues from Lyon Neuroscience Research Centre, the French National Institute of Health and Medical Research (Inserm) and Lyon University in France have been able to describe this link for the first time using behavioural measurements and MR brain scans.

The study was conducted in France, and the participants were divided into three 26-person groups, two of which were controls.

For the motor exercises, the participants were asked to insert small pegs into irregularly placed holes using 30 cm-long tongs. The language tasks involved responding to grammatically complex statements. During all these activities, the researchers measured their brain activity. 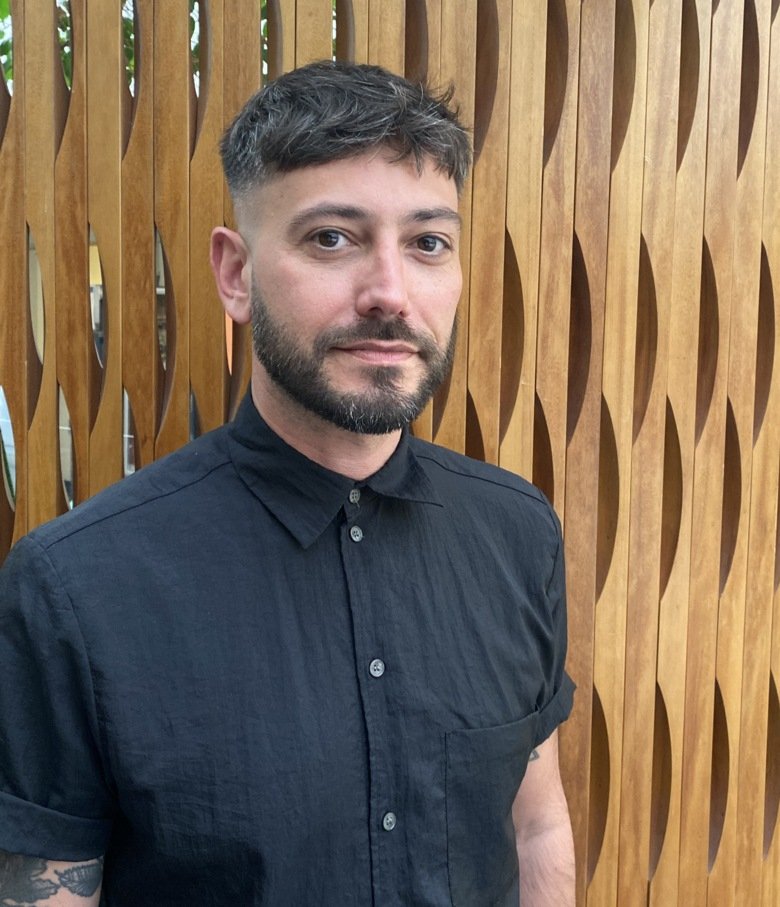 “Interestingly, we were able to show that the use of the tool and the syntactical exercises activated the same brain region in the brain called the basal ganglia, which are also involved in tool use,” says the study’s last author Claudio Brozzoli, researcher at Inserm and affiliate researcher at the Department of Neurobiology, Care Sciences and Society, Karolinska Institutet.

In the next stage, the researchers examined whether training one skill can improve performance on the other; that is, if the use of the tongs can also improve the ability to understand grammatically complex sentences.

This time, the researchers ran the language exercise before and after 30 minutes of motor training with the tongs. A control group was given the same motor exercises without tool and another performed no motor tasks.

Doing this, they found that the participants who performed the fine motor tasks with the tongs improved on the syntactic tasks. This was not the case for the control groups.

The results also showed that the grammatical comprehension exercises improved their motor performance with the tool.

The researchers are now discussing how their findings can be put to clinical use.

“We’re developing a protocol for rehabilitation and improved language skills in patients with relatively well-preserved motor skills, such as young adults with development-related language impairments,” says Dr Brozzoli. “Apart from this important potential, the results provide insight into how language developed in human evolution. Maybe the cognitive demands of our distant ancestors’ tool-use contributed to the evolution of functions then re-used by language.”

The study was financed by the Swedish Research Council, ANR (Agence nationale de la recherche), and LabEx ASLAN. There are no reported conflicts of interest.