Self-harm linked to violence towards others 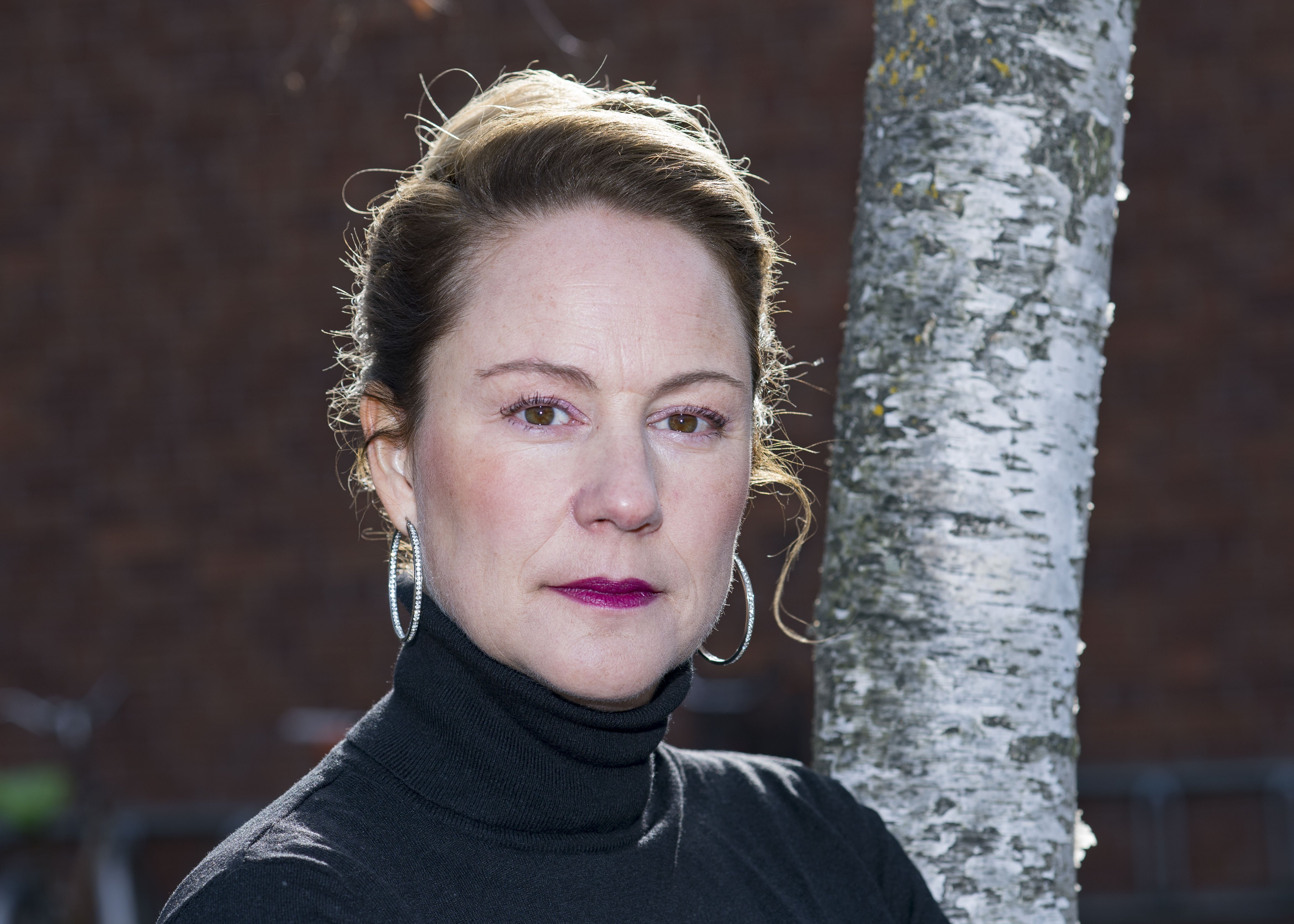 There is a link between self-harm and the risk of violent criminality, according to a Swedish registry study carried out by researchers at Karolinska Institutet and published in the scientific journal JAMA Psychiatry.

Deliberate self-harm, such as cutting, burning or overdosing on drugs to escape distressing emotions or attempt suicide is a serious and common behaviour.

It has long been suspected that individuals who self-harm may also be prone to aggressive behaviours towards others, but the studies that have been conducted thus far have not been able to give conclusive answers. Researchers at Karolinska Institutet have therefore used Swedish registries to investigate the link between deliberate self-harm and violent crime convictions. The registries give unique opportunities to study this correlation since they cover the entire population.

“A susceptibility to self-harm seems to increase the risk of violent expression, but we found no support for the hypothesis that self-harm causes violence crime,” says Hanna Sahlin, doctoral student at the Department of Clinical Neuroscience at Karolinska Institutet. “When we reversed the analysis and examined the risk of self-harm in individuals convicted of a violent crime, we found a similar association. Taken together, this suggests that self-harm behaviour and violent criminality is a manifestation of a common underlying vulnerability.”

Need to ask about self-harm

Even after controlling for relevant confounders, such as psychiatric co-morbidity and socioeconomic factors, self-harm was still associated with a doubled risk of violent crime conviction, a finding that remained when men and women were analysed separately.

The study was financed by the Swedish Research Council, the Marcus and Amalia Wallenberg Memorial Foundation, Forte, Stockholm County Council and Karolinska Institutet.

Our press release about this research