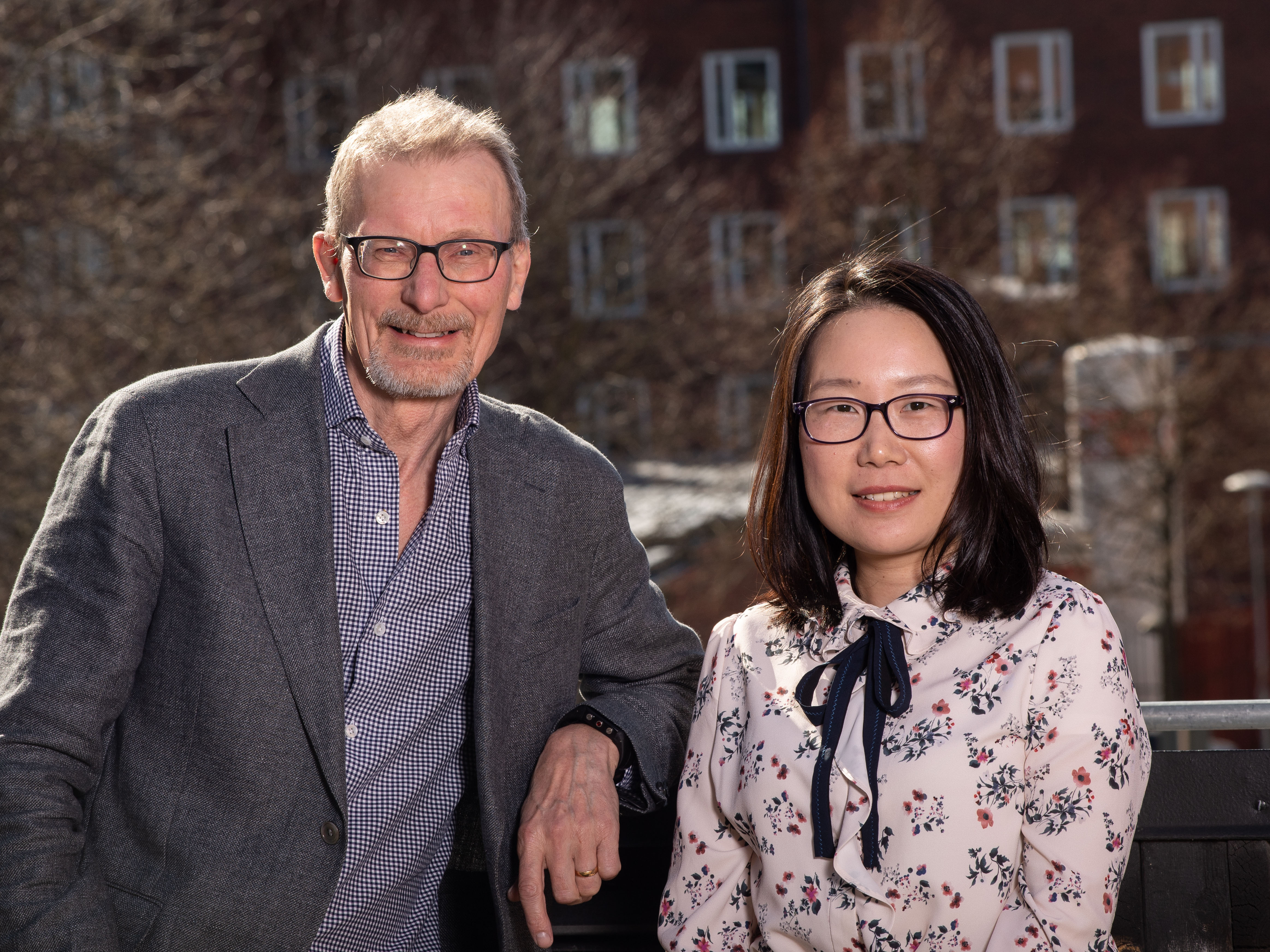 Rare types of cervical cancer can be effectively prevented with screening, a comprehensive study of identified cases of rare cervical cancer over a ten-year period in Sweden concludes. The study was conducted by researchers at Karolinska Institutet and is published in The BMJ.

While earlier studies have shown that screening reduces the risk of the most common types of cervical cancer, little has been known about the link between screening and the risk of rarer types of the cancer.

This has now been investigated by researchers at Karolinska Institutet in a study published in The BMJ, in which they investigated all Swedish cases of invasive cervical cancer from 2002 to 2011, identified using the National Swedish Cancer Registry. Of these over 4,200 cases, 338 were identified as not belonging to the most common types of cervical cancer (squamous epithelial cancer and adenocarcinoma).

The researchers randomly selected 30 age-matched controls from the Swedish female population for each case and then calculated the risk of so-called adenosquamous cell carcinoma and other rare types of cervical cancer, in relation to being screened.

The results show that women who had participated in the screening program on the last two occasions they were invited, were over 75 per cent and 65 per cent less likely to have developed adenosquamous and other rare types of cervical cancer, respectively, than women who had not been screened.

“This shows that rare types of cervical cancer can be effectively prevented through screening,” says co-author Professor Pär Sparén at the Department of Medical Epidemiology and Biostatistics, Karolinska Institutet, guarantor of the study.

The decrease in risk was greater for women who had been screened twice instead of just once in the past two screening periods.

High-risk human papillomavirus (HPV) is the leading cause of cervical cancer and was identified by the study in 70 per cent of the rare tumours in which such typing was possible. The most common type was HPV 18, followed by HPV 16.

This suggests, according to the researchers, that most cases of rare cervical cancer can be prevented by HPV vaccination.

The study reported no difference in the effect of screening between women with and without high-risk HPV in their tumours.

The research was financed by the Swedish Foundation for Strategic Research, the Swedish Research Council, the China Scholarship Council and the Centre for Research and Development at Uppsala University/Region Gävleborg. Co-author Joakim Dillner has received grants from Roche and Genomica for research on HPV tests.