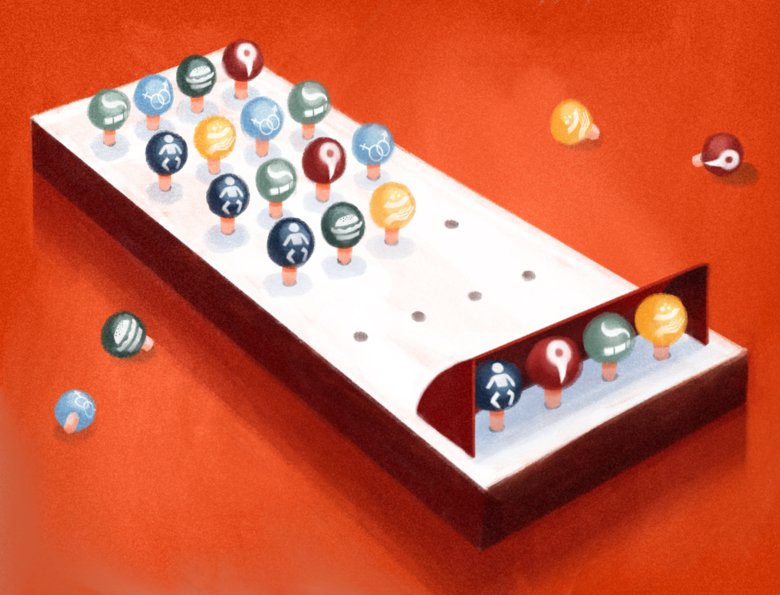 Text: Annika Lund in translation from Swedish
For the magazine Medicinsk Vetenskap no 3, 2022 | Spotlight on health inequities

It is well-known that belonging to a socio-economically disadvantaged group is associated with poorer health. But how much poorer? And which diseases drive these differences?

‘Previously, we looked at one or a few diseases at a time and tried to describe the connection to socioeconomics. Now we’re taking a collective approach and creating an overall picture,’ says Emilie Agardh, principal researcher at the Department of Global Public Health at Karolinska Institutet. 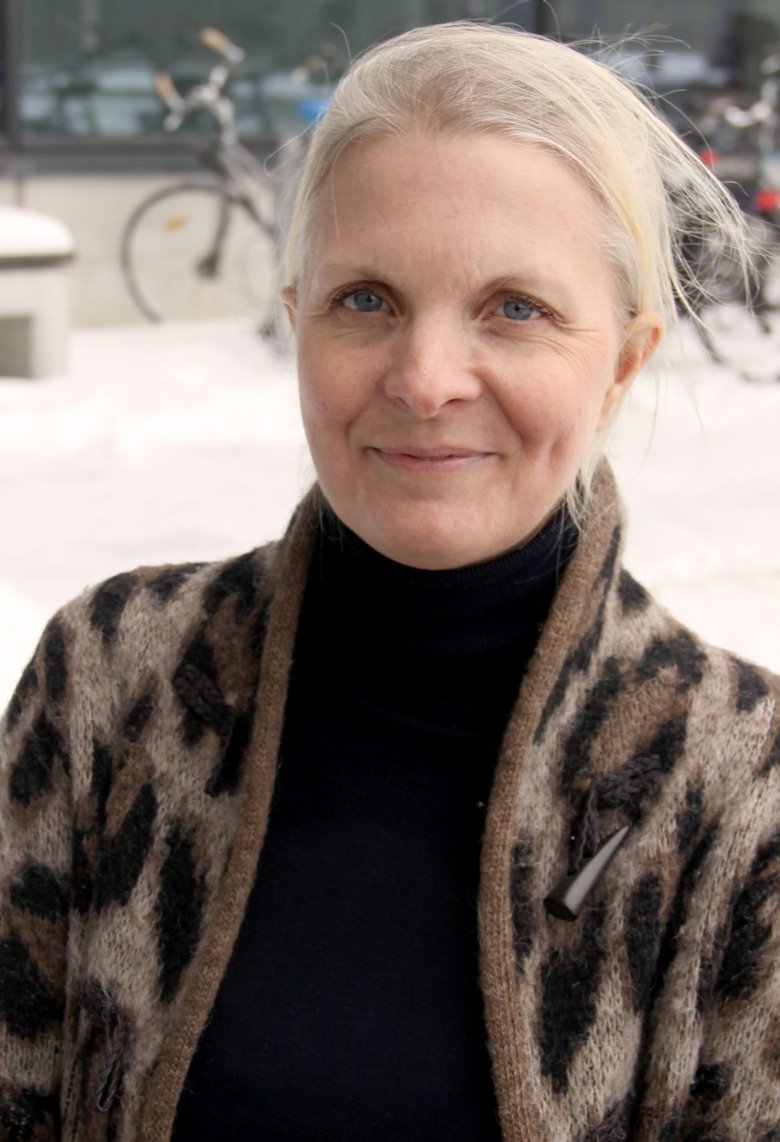 She and her colleagues will use the method applied in the international collaborative study Global Burden of Disease (GDB). The study has already made estimates of the burden of disease for 315 different diagnoses, all calculated according to a method that has emerged within GDB. The terms used are years of life lost (YLL) and years lost due to disability or disease (YLD). These are then added together to produce disability-adjusted life years (DALY), which is the measure of disease burden.

The researchers will divide the Swedish population into three or four groups according to socio-economic status. They will then use health registries and scientific literature to see which diagnoses occur in the different groups, and the burden of disease for these diagnoses will then be added up. The diseases will be able to be ranked so that it will be possible to see, for example, how much skin cancer generates in relation to depression, per socio-economic group.

‘We think that this will increase the knowledge about which diseases are caused by inequality,’ says Agardh. ‘We will be able to provide an overview of how things look now, but also be able to show how the total burden of disease has changed over time in groups with different socio-economic statuses.’

One researcher who has taken development of the method one step further is Matteo Bottai, professor and Head of the Division of Biostatistics at Karolinska Institutet. Bottai has figured out an entirely new method for bringing together the information that can already be found in existing sources. The hypothesis is that this method will be more accurate than, for example, meta-analyses. 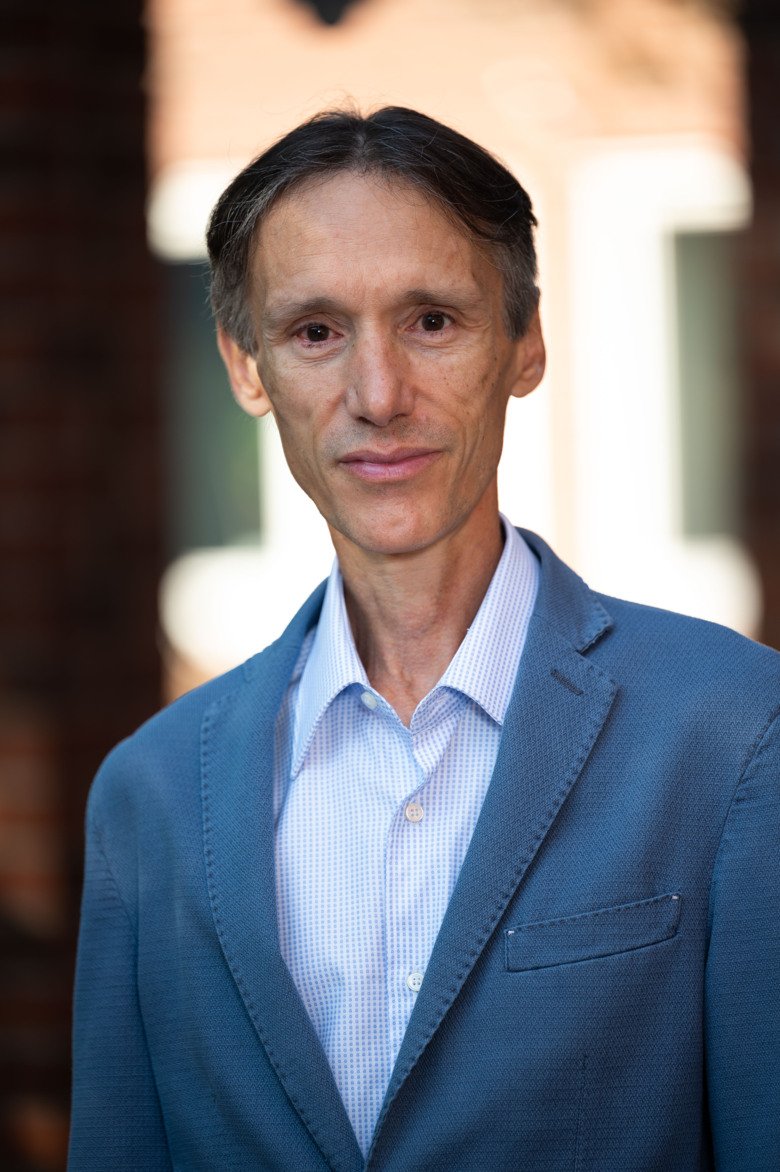 He likens his method to the game Master Mind, in which one person chooses a number of playing pieces in different colours and creates a secret colour code that the other player then tries to crack. After each guess, the player trying to crack the code is told how many pieces were of the right colour and in the right place, or of the right colour but in the wrong place.

‘Each guess provides a bit of information that isn’t enough on its own to crack the code,’ he says. ‘But when you put all of the guesses together, you can figure it out.’

Like his method, each guess is a set of data, which can be of totally different types. Studies in which a group of people are monitored over time can be included along with retrospective registry studies. Basic facts such as gender distribution, which incomes people have in a specific geographic area, or how many people smoke, can be added. You can also bring in relevant information retrieved from completely different studies, such as knowledge about what role smoking plays in that specific context, as this is a risk factor of varying significance for different diseases. The breadth of information that can be brought into an integrated calculation makes this approach different from, for example, meta-analyses, where the studies that are included need to be rather similar in method, selection and research topic.

‘You can input virtually any information you want,’ says Bottai. ‘Each new input can be likened to a new guess in Master Mind – insufficient alone to provide an overall picture, but together with other information, enough to give an answer to the question you’re asking.’

He calls the approach the heterogeneous method, or HS method for short, and emphasizes that it is still under development. As part of this development, a student in the Department of Mathematics at Stockholm University has written their master’s thesis on the method.

But the HS method is already in demand. It was tested in a pilot study carried out at the United States Environmental Protection Agency (US EPA). The question there was whether or not the pesticide paraquat should be banned.

‘Decision-makers need help to use existing knowledge in a way that results in a clear yes or no answer,’ says Bottai.

Have a car. Don’t be poor. Don’t have a stressful job. Age, gender and socioeconomics are some of the factors that affect your risk of developing an illness and of dying prematurely. Sweden has set the goal of levelling out influenceable health gaps within one generation. But is this goal realistic? And why is it so difficult to achieve?

Jiloan Hamad talks about how football became a big part of his life, and why he is passionate about being an ambassador for Generaion Pep.