Risks after treatment for cervical neoplasia have declined over time 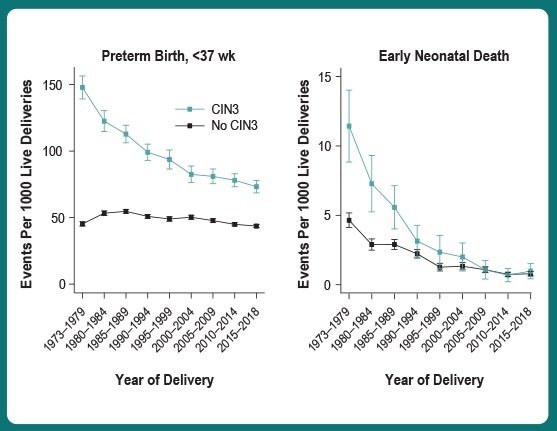 Caption:
Graphs showing how the incidence of preterm birth and early neonatal death after CIN3 treatment has decreased over time. Illustration: He W et al, Annals of Internal Medicine, 8 February 2022.

The treatment of serious prodromal cervical cancer, CIN3, can cause problems during later pregnancy amongst women of fertile age. A new registry study from Karolinska Institutet shows a higher risk of several adverse pregnancy outcomes after such treatment, but the risks have declined over time and the increased risk of infant death no longer exists. The study, which included a large number of births in Sweden over a 46-year period, is published in The Annals of Internal Medicine.

There is a known correlation between the treatment of severe prodromal cervical cancer (CIN3, or cervical intraepithelial neoplasia grade 3, high-grade dysplasia) and higher risk pregnancies later in life, including preterm and very preterm birth, neonatal sepsis and early infant death.

In Sweden, between 10,000 and 20,000 women are treated for cellular aberrations as a prophylactic for cervical cancer. Interventions against CIN3 have advanced over the years, and are much less invasive now than they were ten years ago. However, the degree of effect that these medical developments have had on the risk of perinatal complications has not been established.

Scientists at Karolinska Institutet, Zhejiang University, China, and University of Gothenburg have now conducted a comprehensive registry study to compare the pregnancies of women who had been treated for CIN3 with those of women without such a medical history.

The registry study included a total of 4.6 million births between 1973 and 2018. The researchers studied the birth outcomes of 78,450 women with diagnosed CIN3 and compared them with those of 784,500 women without CIN3. The two groups were comparable in terms of most variables, such as age, educational background and BMI. They also compared the outcomes for a group of women (23,199) with a CIN3 diagnosis and their sisters (28,135) without a diagnosis.

The study sourced its data from the Medical Birth Registry (MFR) and the National Board of Health and Welfare’s Cancer Register and Statistics Sweden’s Multi-Generation Register, Education Register and Swedish population register.

Should be managed as high-risk pregnancies

Their results show that the treatment of high-grade dysplasia entails a higher risk of preterm and very preterm delivery, intrauterine infection, neonatal sepsis and early infant death. According to the researchers, this suggests that pregnancies after treatment of CIN3 should be managed as high-risk pregnancies to reduce the risk of adverse outcomes. 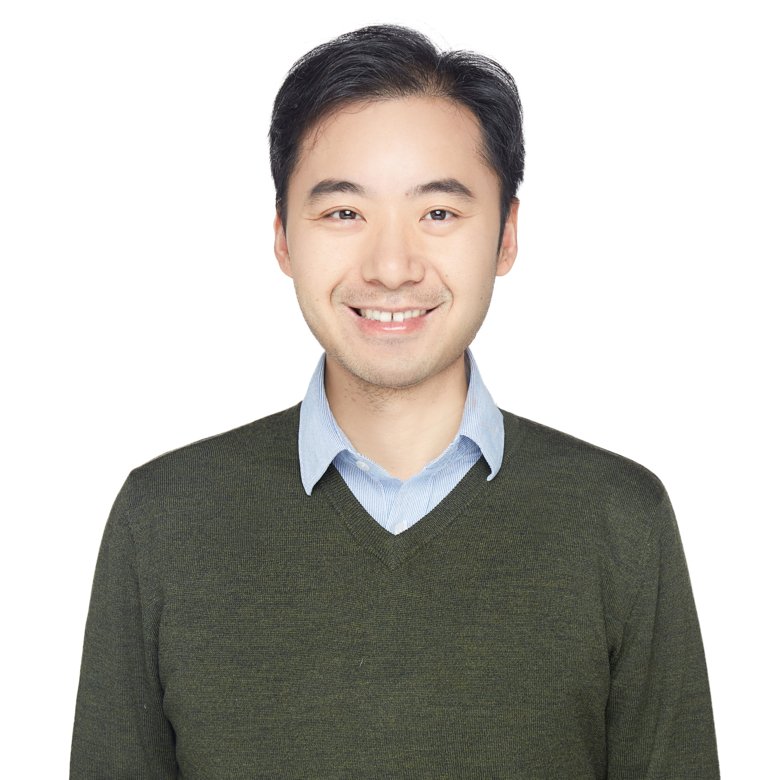 “The good news is that all these risks declined dramatically over time to disappear altogether for early infant death towards the end of the follow-up period,” says the study’s first author Wei He, affiliated researcher at the Department of Medical Epidemiology and Biostatistics, Karolinska Institutet. “A possible explanation for this is less invasive treatment methods for prodromal cervical cancer. This is important information for doctors and women in Sweden and the rest of the world.”

In countries with population-based screening programmes and follow-up cellular assays, an estimated six cases of dysplasia are treated to prevent one case of cervical cancer. 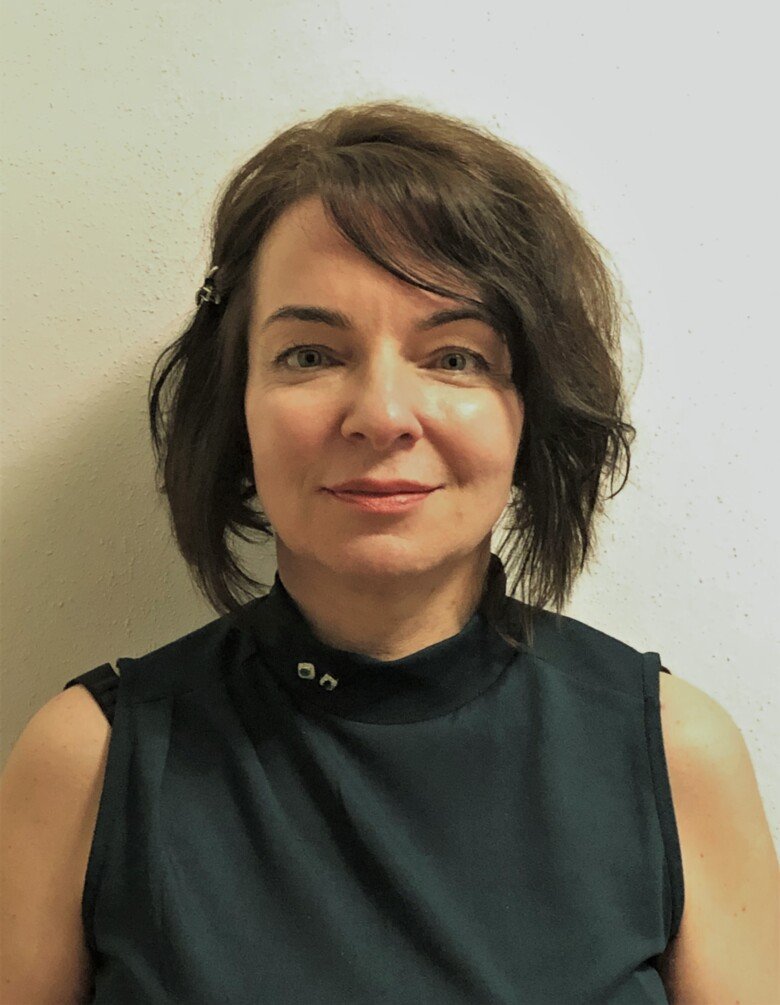 “To get the optimal balance between obstetric safety and risk of cancer, careful considerations should be made on a case-by-case basis,” says the study’s last author Kamila Czene, professor at the Department of Medical Epidemiology and Biostatistics, Karolinska Institutet. “This is one of the major challenges in the field, requiring proficiency not only in treatment but also in management and colposcopy to identify the right women to treat.”

One of the study’s weaknesses is the lack of data on the actual treatment of CIN3.