Risk of schizophrenia and other psychoses higher in refugees 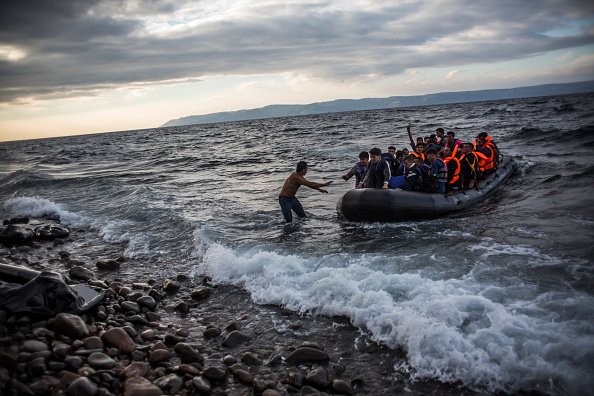 A study of 1.3 million people in Sweden found that the risk of being diagnosed with schizophrenia or other psychoses was three times higher in refugees than in the Swedish-born population. The research team from Karolinska Institutet in Sweden and the University College London (UCL), UK, found that more than one in a thousand refugees were diagnosed with schizophrenia or other psychoses every year.

For every 10,000 people, there would be approximately 4 new diagnoses among Swedish-born people per year, 8 among non-refugee migrants and 12 among refugees. The study, published in the BMJ, supports the theory that schizophrenia and other psychoses are influenced by life experiences. In the study, refugees were also 66% more likely to be diagnosed with such disorders than other migrants from the same regions. This suggests that the specific experiences of refugees, including traumatic events such as persecution, conflict or natural disasters, may contribute to risk of developing these disorders.

“The dramatically increased risk among refugees shows that life events are a significant risk factor for schizophrenia and other psychoses,” explains leads author Dr Anna-Clara Hollander from Karolinska Institutet’s Department of Public Health Sciences. “This illustrates the impact that traumatic experiences can have on serious mental health conditions.”

“We know that refugees are a vulnerable group, facing many social, economic, physical and mental health challenges in their lives,” says co-senior author Dr James Kirkbride from UCL Psychiatry. “Our study shows that such groups also face increased risk of schizophrenia, highlighting the need for specialist care and support. In most countries refugees undergo standard health checks, but mental health issues can be overlooked. Like all people, refugees would benefit from timely and early treatment of any mental health problems.”

The research was conducted using Swedish national registry data up until December 2011, so the data does not include recent migrants. However, there is nothing to suggest that people displaced by recent conflicts will be any less vulnerable than those granted refugee status in the past.

Co-senior author Dr Christina Dalman, professor of psychiatric epidemiology at Karolinska Institutet, says: “We now know more about how traumatic life events can increase the risk of developing a wide range of mental health conditions, including schizophrenia. This knowledge should be applied to improve mental health care, for example when planning screening processes for migrants and refugees, or checking on people’s mental health following adverse life events.”

This study has been supported by FORTE, the Wellcome Trust, the Royal Society, and the Swedish Research Council.