Women have an increased risk of high-grade cervical lesions returning after surgery if there have been lesions in the resection margin, especially if high-risk HPV (human papillomavirus) is found in the follow-up test, reports a new longitudinal study from Karolinska Institutet published in The American Journal of Obstetrics and Gynecology. The researchers also found that many other diseases can be independent risk factors in lesion recurrence. 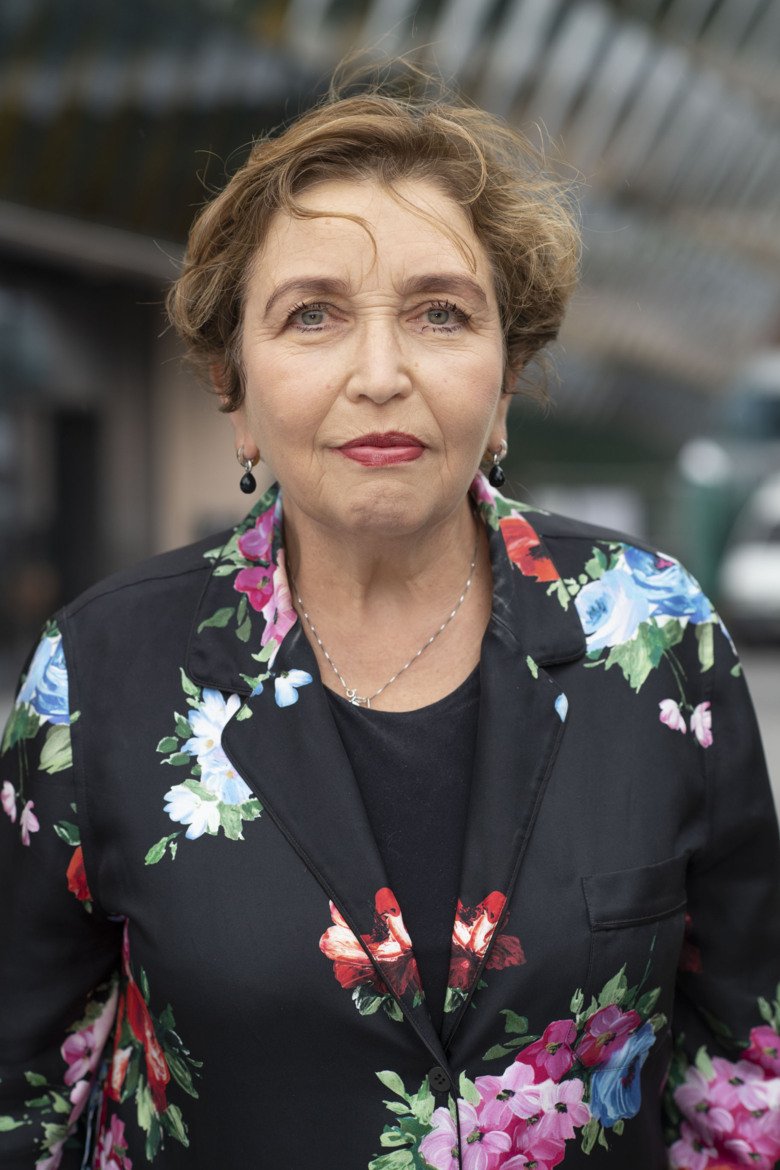 “Our findings suggest that the risk assessment of patients following treatment of neoplasia could be improved if these different factors were taken into account,” says Sonia Andersson, consultant and professor at the Department of Women’s and Children’s Health at Karolinska Institutet and the study’s last author.

The aim of surgery for high-grade lesions is to include a margin of normal tissue around the excised neoplasm. In this study, the researchers investigated how the long-term risk of recurrence is affected by the presence of lesions in this area, called the resection margin.

Almost 1,000 women treated at Karolinska University Hospital in Stockholm between 2000 and 2007 were followed up using data from the National Quality Register for Cervical Cancer Prevention. During the follow-up time of up to 16 years, 12 per cent of the women were diagnosed with residual or recurrent high-grade lesions.

For women in which high-risk HPV (human papillomavirus) strains could be identified in the follow-up test, the risk of lesion recurrence was also significantly higher than for women without high-risk HPV.

The study also showed that the presence of comorbidity, such as autoimmune disease, HIV infection, hepatitis B or C, cancer, diabetes, genetic diseases or organ transplantation, can be independent risk factors affecting the long-term risk of the post-surgical recurrence of high-grade neoplasia. 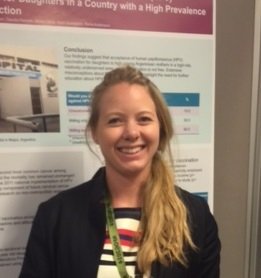 “Future studies should examine the possibility of combining findings from the resection margin with current practice in order that the risk of the return of high-grade lesions can be more effectively predicted,” says the study’s first author Susanna Alder, foundation doctor and researcher in Sonia Andersson’s group at Karolinska Institutet.