Rheumatoid arthritic pain could be caused by antibodies

Antibodies that exist in the joints before the onset of rheumatoid arthritis can cause pain even in the absence of arthritis, researchers from Karolinska Institutet in Sweden report. The researchers believe that the finding, which is published in the Journal of Experimental Medicine, can represent a general mechanism in autoimmunity and that the results can facilitate the development of new ways of reducing non-inflammatory pain caused by rheumatoid arthritis and other autoimmune diseases. 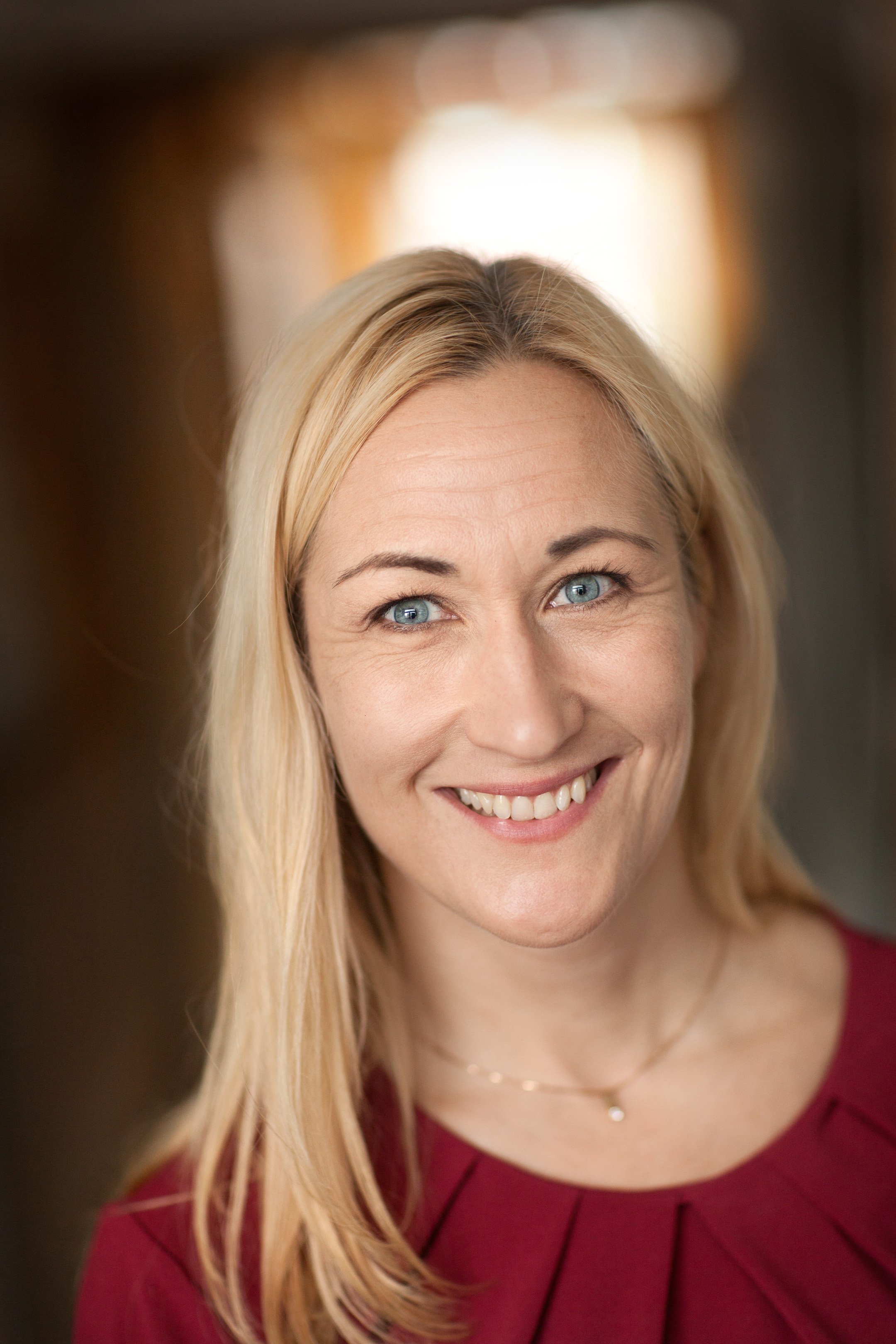 “We all know that inflammation is painful,” says Camilla Svensson, professor at the Department of Physiology and Pharmacology, Karolinska Institutet. “But pain can appear before any sign of inflammation in the joints and can remain a problem after it has healed. Our aim was to find possible mechanisms to explain that.”

Rheumatoid arthritis is an autoimmune disease that occurs when immune cells attack the cartilage and bone of the joints. The disease affects roughly one per cent of the Swedish population.

A common early symptom is joint pain, but even before that, the body has started to produce immune antibodies against proteins in the joint. Researchers at Karolinska Institutet have now studied how these autoantibodies can generate pain.

After injecting cartilage-binding autoantibodies into mice, which served as a model for human rheumatoid arthritis, the researchers found that the mice became more sensitive to pain even before they could observe any signs of inflammation in the joints. Antibodies that had been designed not to activate immune cells and trigger inflammation also induced pain-like behaviour in the mice, suggesting increased pain sensitivity in the joints.

The researchers found that the antibodies that caused the behavioural change form so called immune complexes, comprising clusters of antibodies and cartilage proteins in the joints. These complexes activate pain cells via so-called Fc-gamma receptors, which the researchers discovered were present on pain neurons in the tissue.

When they cultivated pain neurons from the mice, the researchers found that the cells were activated when coming into contact with the antibody complexes. The process was dependent upon the Fc-gamma receptors on the neurons but not on the presence of immune cells. Antibodies in complex can thus act as pain-generating molecules in themselves, independently of the activity of the immune cells, as Camilla Svensson, one of the study’s two corresponding authors explains:

Although the study was conducted in mice, the researchers show that human pain neurons also have antibody receptors that are functionally similar to those they found on the mouse pain neurons, which leads them to believe that their findings are also relevant to humans.

The results can explain the early pain symptoms in rheumatoid arthritis patients. However, joint and muscle pain are also common symptoms of other autoimmune diseases, and since this newly discovered mechanism operates through the constant part – “the shaft” – of the autoantibody, the researchers believe that it can explain non-inflammatory pain caused by other autoimmune diseases too.

“We think that this can be a general pain mechanism in effectively all autoimmune diseases in which these kinds of immune complex form locally in tissue,” says Professor Svensson. 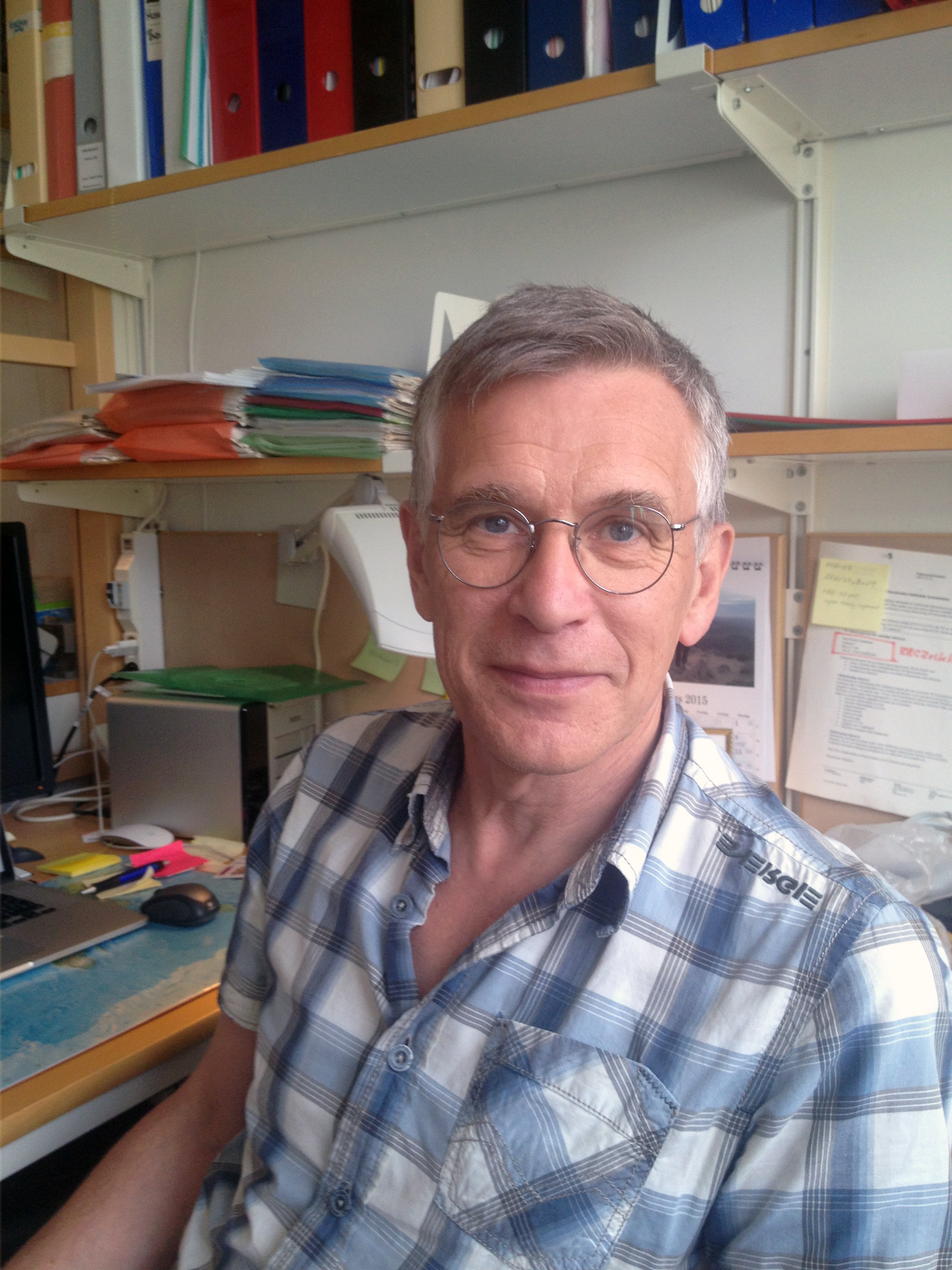 More detailed study of what happens in the nerve cell when the antibody complex binds to the receptor could also lead to new targets for reducing the neuronal activity.

“By learning more about the molecular mechanisms of antibody-mediated pain we hope to lay the groundwork for a new way of reducing pain caused by rheumatoid arthritis and other autoimmune diseases,” says Rikard Holmdahl, professor at the Department of Medical Biochemistry and Biophysics, Karolinska Institutet, and the study’s other corresponding author.

One of the researchers holds a patent on the use of a type of antibody used in the study and a royalty agreement with Hansa Medical, which also holds a patent on a particular application of the antibodies. See the article for further details.