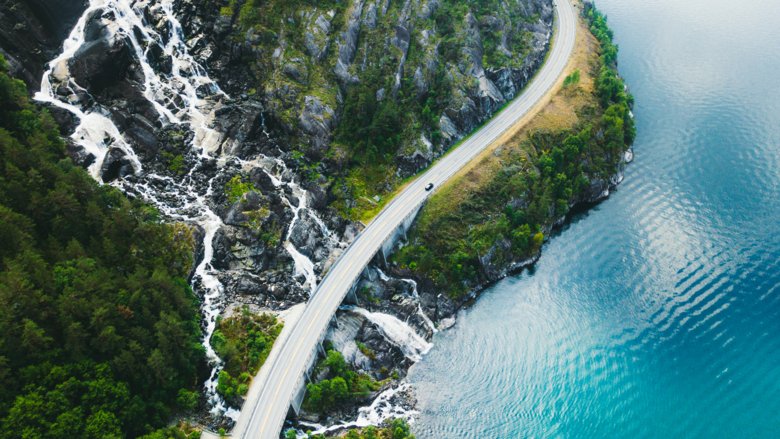 Caption:
The overall goal of the climate strategy is for KI to halve its greenhouse gas emissions by 2030 and significantly increase its education and research efforts related to climate change and health. Photo: Getty Images

KI's President has decided on a climate strategy as part of KI's contribution to a more sustainable world. The strategy is to be followed up by an action plan with more concrete measures with everything from the purchasing of goods and services to reducing CO2 emissions from travel.

The overall goal of the strategy is for KI to halve its greenhouse gas emissions by 2030 and significantly increase its education and research efforts related to climate change and health.

"Climate change is a momentous issue for the existence of humanity and has a major impact on human health, in Sweden and globally, both today and in the future. KI can provide an important contribution to a more sustainable world by taking responsibility for our own operations and contributing to the work that is being done globally," says Stina Jaensson, Environmental Coordinator at Karolinska Institutet.

The climate strategy addresses goals within the areas of research, education, collaboration, travel, energy, goods and services and waste. There are several indicators to be followed up each year, some of which are reported to the Swedish Environmental Protection Agency.

"As existing knowledge is constantly changing, and we gain a greater understanding of our own emissions, the climate strategy and action plan will be reviewed annually and updated as needed," says Stina Jaensson. 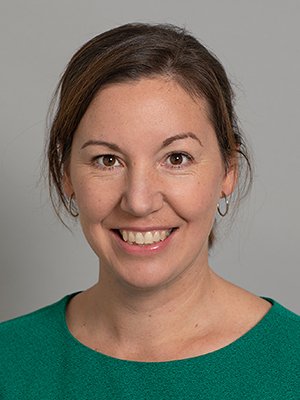 Most emissions from travel

"We will of course continue to travel when we need to. KI is an international university that conducts field work and collaboration all over the world and we will continue to do so. But we must consider whether it is possible to achieve the same results without having to travel, and to a greater extent than today, travel by train rather than flying," she says.

A survey conducted last autumn showed that about half of KI’s approximately 1,000 researchers and teachers who responded were of the opinion that they could replace 50 per cent of their journeys by using digital tools.

"It was primarily the administrative meetings that the respondents felt could be replaced by digital solutions. However, the physical meeting was more difficult to replace when it came to creating new contacts and networking," says Stina Jaensson.

She compares the reduction needed by 2024 to each employee forgoing a round trip to New York. At the same time, it is not possible to compare KI's various departments or employees with each other, she stresses.

"That is why it is important that we provide each department with relevant statistics as to their own journeys and what emissions they produce. We need to work more with communication and follow-up in order for climate interventions to be visible and have an impact.

A part of the environmental management system

The next step is to develop an action plan with concrete measures together with each department’s environmental and sustainability representatives. After that, the departments will develop their own action plans as part of the work with the environmental management system.

"We are developing the action plan through a broad process of consultation where the environmental and sustainability representatives are key people. The action plan will also be submitted for discussion and the goal is to be ready by the summer," says Stina Jaensson.

The climate strategy has been developed within the framework of the project "One KI for sustainable development".

In 2019, KI also signed the national Climate Framework. The framework was initiated by KTH and Chalmers and brings together nearly 40 higher education institutions in Sweden. The purpose of the framework is to increase the pace of the climate transition.