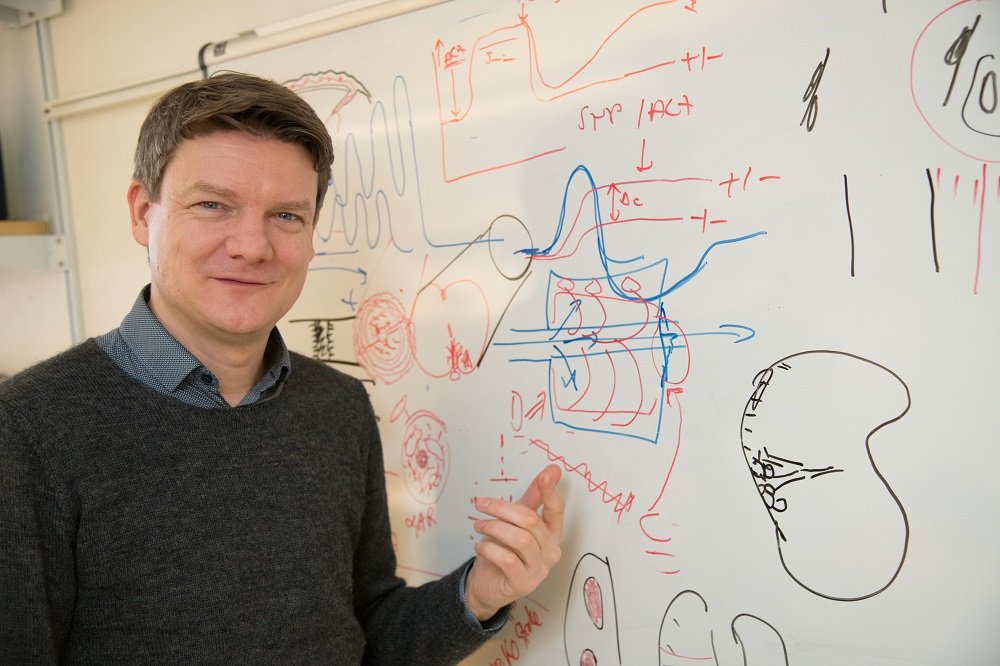 The healing ability of the central nervous system is very limited and injuries to the brain or spinal cord often result in permanent functional deficits. Researchers at Karolinska Institutet report in the scientific journal Cell that they have found an important mechanism that explains why this happens. Using this new knowledge, they were able to improve functional recovery following spinal cord injury in mice.

In many organs, damaged tissue can be repaired by generating new cells of the type that were lost. However, after an injury to the central nervous system, a special type of scar tissue is formed which inhibits this regeneration. Injuries to the brain and spinal cord therefore often lead to permanent loss of functional ability.

It was recognised more than a century ago that nerve fibres of the central nervous system fail to grow through the scar tissue that forms at a lesion. However, this scar tissue is a complex mesh of different cell types and molecules, and it has been unclear exactly how the scar tissue blocks nerve fibre regrowth. By studying mice with spinal cord injuries, researchers at Karolinska Institutet have now identified an important mechanism behind this inhibition of nerve fibre regeneration.

“Our findings give an important explanation as to why functional recovery is so limited following injury to the central nervous system,” says Christian Göritz, Associate Professor at the Department of Cell and Molecular Biology and Lau fellow at Ming Wai Lau Centre for Reparative Medicine, Karolinska Institutet.

The researchers found that the explanation lies in a small population of cells lining blood vessels that gives rise to a large part of the scar tissue. Inhibiting scar formation by these blood vessel-associated cells allowed some nerve fibres to grow through the injury and reconnect with other nerve cells. This resulted in improved functional recovery following spinal cord injury in mice.

“Further studies are now needed to explore whether this knowledge can be used to promote recovery following injury to the central nervous system in humans,” says Christian Göritz.