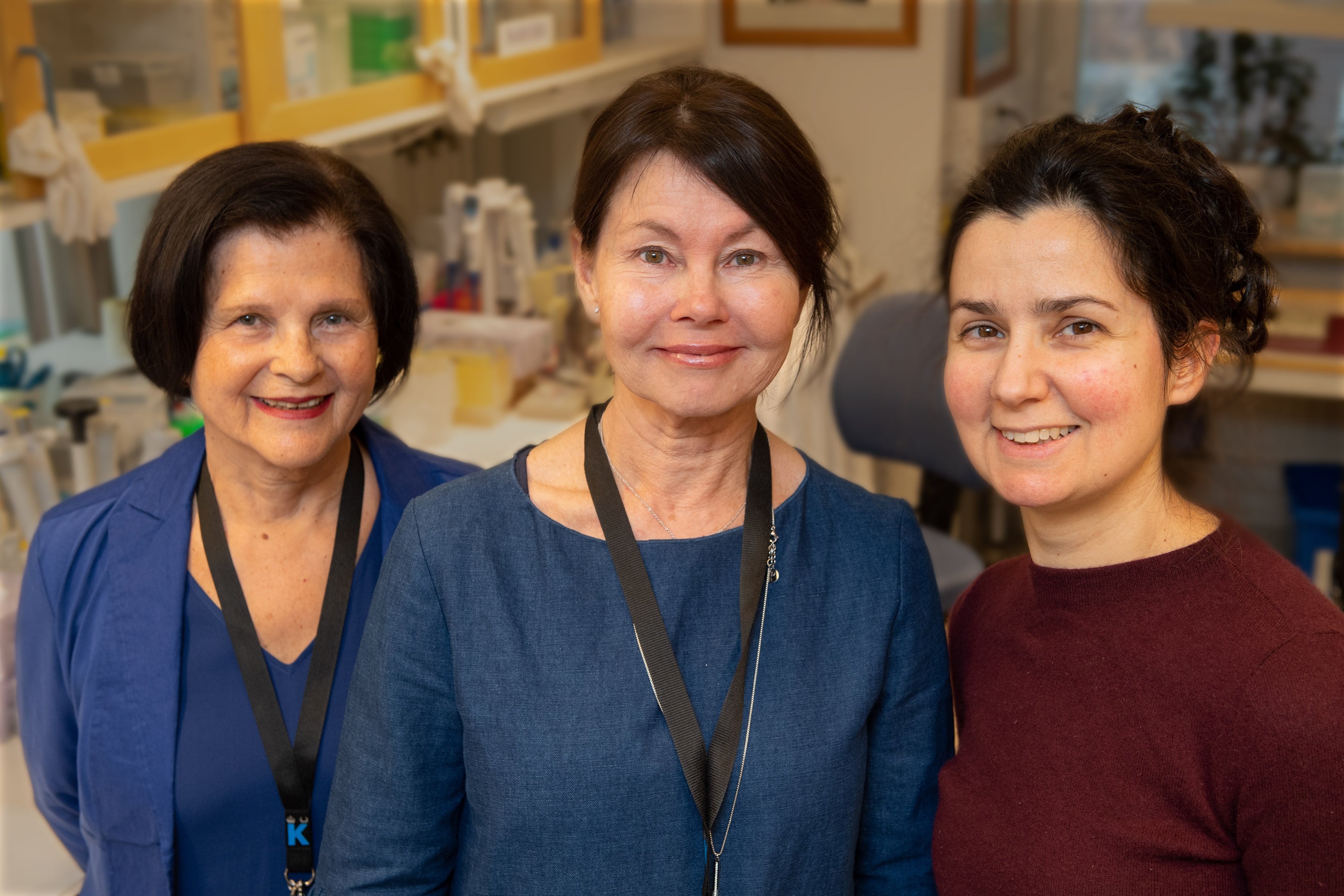 Acute porphyria is a group of uncommon diseases that can cause severe, potentially life-threatening attacks of abdominal pain, nausea, vomiting and paralysis. Liver transplantation is currently the only effective treatment available for the most seriously afflicted patients. A clinical trial conducted in collaboration with researchers at Karolinska Institutet in Sweden now shows that a new drug candidate can prevent attacks in these patients. The study is published in The New England Journal of

Porphyria is caused by different inherited disorders in the synthesis of heme, the oxygen-binding component of red blood cells. Heme is also necessary for the metabolism of certain drugs and hormones by the liver. When the liver is unable to synthesise heme properly, toxic substances called porphyrin metabolites accumulate in the body, resulting in acute porphyria attacks. A small group of porphyria patients suffer recurrent acute attacks, which cause them chronic debilitating symptoms requiring constant hospital care.

Acute intermittent porphyria (AIP) is the most common form of acute porphyria. Patients suffering from acute attacks are treated using an infusion containing a form of heme called hemin, which suppresses the formation of the toxic metabolites.

“Hemin has saved the lives of many patients and will continue to be important, but it’s only for acute treatment,” says the study’s lead author Eliane Sardh, researcher at the Department of Molecular Medicine and Surgery, Karolinska Institutet, and consultant at Karolinska University Hospital. “For patients with recurrent attacks, no other curative treatment is available than liver transplantation.”

Reduced the number of acute attacks

However, the new drug candidate givosiran, developed by Alnylam Pharmaceuticals, has shown promising results in a clinical phase I study in 40 patients. The study has been conducted in close, long-standing collaboration with Porphyria Centre Sweden, which has also provided the majority of the patients.

The administration of givosiran reduced the number of acute attacks in the patients by up to 79 per cent, and the need for hemin decreased by up to 83 per cent. Most of the reported side effects were mild or moderate, and no clear link was observed between adverse reactions and dose. Severe adverse reactions were reported in six patients, including one death that was deemed unrelated to givosiran. 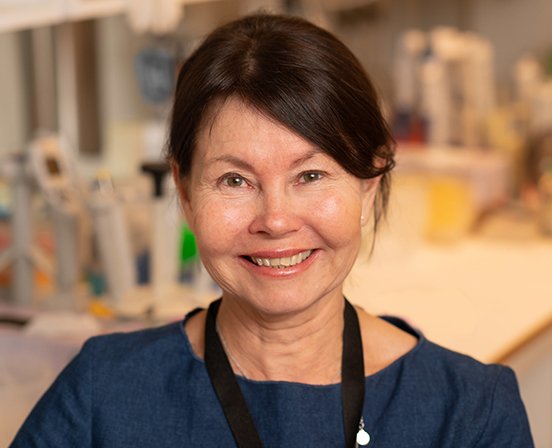 The drug candidate is based on a natural method of inhibiting gene expression called RNA interference (RNAi).

“Givosiran down-regulates ALAS1, the key regulator of the hepatic heme synthesis pathway, which reduces the toxic metabolites without the use of hemin,” says Dr Sardh. “It also has a lasting effect of at least one month, which gives us an effective means of preventing acute attacks in seriously afflicted porphyria patients who have limited treatment options.”

The drug candidate has been given PRIME and Breakthrough Designation by the European Medicines Agency and the U.S. Food and Drug Administration, which in speeding up the review process could mean that the drug may be available by early 2020. The patients that took part in the phase I study will remain on givosiran in a combined phase I/II study, and complete results from a phase III study in 94 patients from around the world are expected in the spring of 2019.