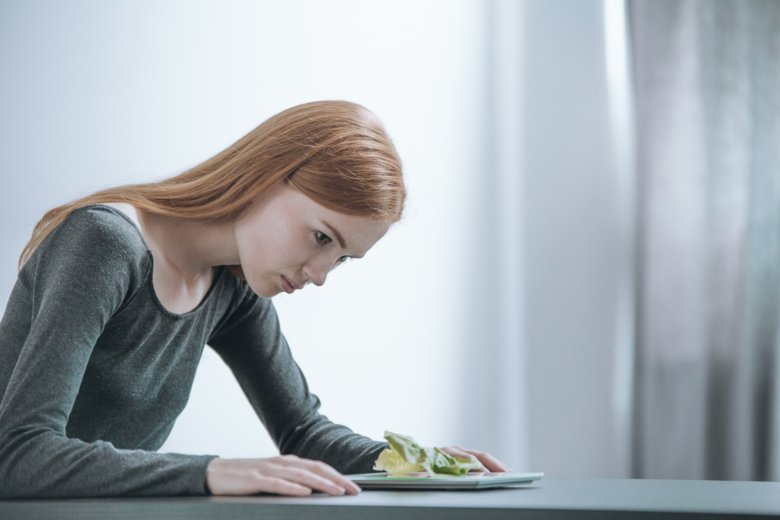 Pregnant women with eating disorders should undergo extended pregnancy screenings considering their increased risk of complications. That is the conclusion from a study by researchers at Karolinska Institutet in Sweden published in the journal JAMA Psychiatry. The researchers were, for example, able to show that children to mothers with eating disorders had an increased risk of premature birth and being born with a small head circumference. 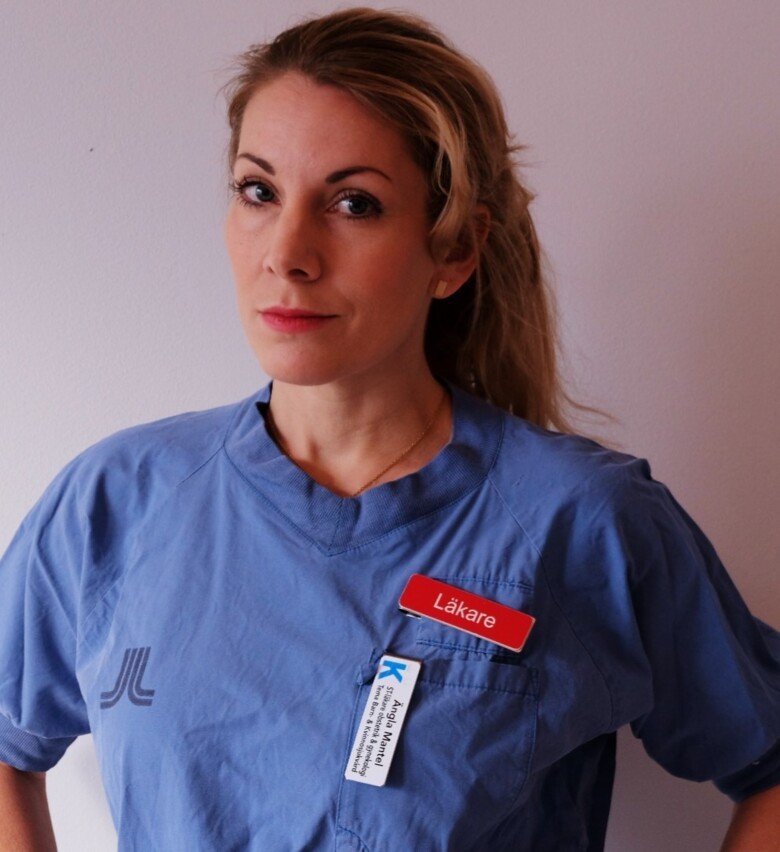 Caption:
Ängla Mantel, researcher at the Department of Medicine in Solna at Karolinska Institutet.

Eating disorders affect millions of people around the world, often women in childbearing age. Still, to date only a few smaller, limited studies have examined potential complications for children born to mothers with eating disorders. Therefore, the researchers in this study wanted to take a comprehensive view by studying all the 1.2 million mothers who gave birth in Sweden between 2003 and 2014, of whom nearly 2,800 had anorexia, 1,400 had bulimia and 3,400 had an unspecified eating disorder. They also compared whether the risk varied between these different types of eating disorders and whether the mother had an active or previous eating disorder.

The study showed that all types of eating disorders increased the risk of premature birth, microcephaly (small head circumference for gestational age) and hyperemesis during pregnancy, a severe form of nausea and vomiting affecting the mother. The risk of anemia was twice as high for women with active anorexia or unspecified eating disorder as for mothers without eating disorders. Active anorexia was also associated with an increased risk of antepartum hemorrhage. The majority of the risk increases were more pronounced during active disease, but women who hadn’t been treated for an eating disorder in more than a year before conception were also at higher risk of complications compared to mothers who had never been diagnosed with an eating disorder.

“Women with eating disorder should be recognized as a high-risk group among pregnant women. From a clinical point of view, this means that care providers need to develop better routines to identify women with active or previous eating disorders and consider extended pregnancy screenings to meet their needs,” says Ängla Mantel, researcher at the Department of Medicine in Solna at Karolinska Institutet and resident physician in obstetrics and gynecology at Karolinska Universitetssjukhuset and corresponding author of the study.

According to the researchers, there are several possible explanations for the associations. An inadequate diet with subsequent nutritional deficiencies may limit fetal growth. The stress hormone cortisol tends to be high in women with anorexia and bulimia and has previously been associated with microcephaly. Both stress and some nutritional deficiencies in the mother have previously been connected to premature birth. Vitamin and mineral deficiencies have also been associated with placental abruption, which could explain the increased risk of bleeding during pregnancy.

When it comes to hyperemesis, the researcher noticed that part of the association to eating disorders disappeared when they adjusted for psychiatric conditions such as anxiety and depression. Other outcomes remained largely the same after adjustment for variables such as age, smoking and birth year.

The study was financed with help from the Swedish Research Council, Stockholm County Council, the Strategic Research Program in Epidemiology at Karolinska Institutet.