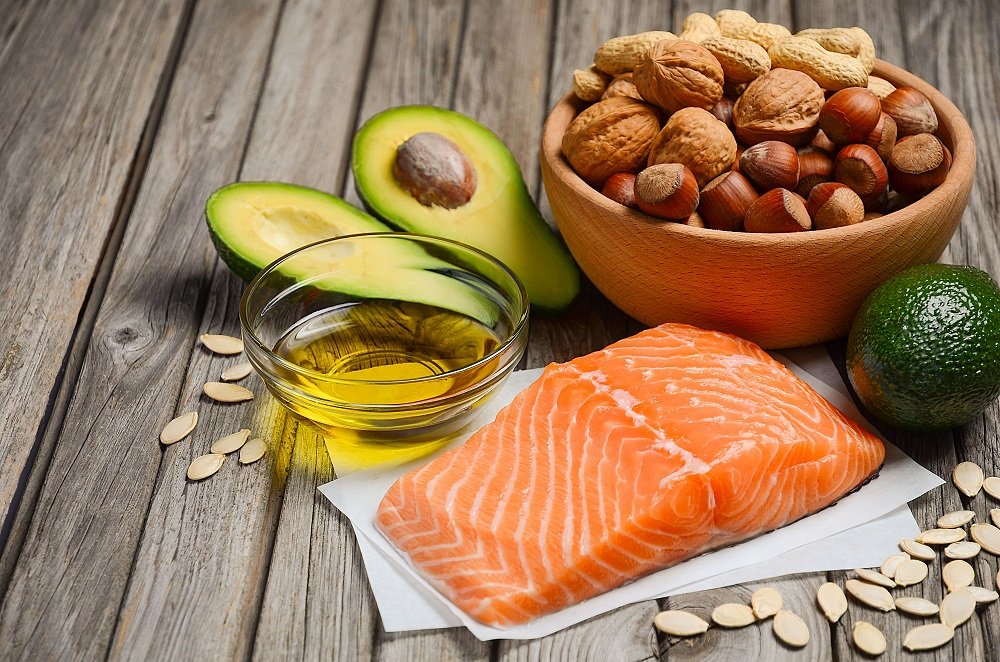 New research from Karolinska Institutet reveals that high levels of polyunsaturated fatty acids in children’s blood are associated with a reduced risk of asthma or rhinitis at the age of 16 years. The study is published in The Journal of Allergy and Clinical Immunology.

Allergic diseases such as asthma and rhinitis are common and often debut in childhood. Today we know that disease risk is affected by both hereditary and environmental factors.

To date, the present study is the largest to investigate the association between levels of long-chain omega-3 and omega-6 fatty acids in the blood and subsequent development of asthma and other allergic diseases. This study was conducted as part of the Swedish birth cohort BAMSE, and is based on analyses of omega-3 and -6 fatty acids in blood samples from 940 children.

The results show that children who had higher blood levels of long-chain omega-3 fatty acids at the age of 8 years were less likely to have developed asthma or rhinitis by the age of 16 years. High levels of an omega-6 fatty acid called arachidonic acid were associated with a reduced risk of asthma and rhinitis at 16. Among children with asthma or rhinitis at the age of 8 years, higher blood levels of arachidonic acid were associated with a higher probability of being symptom-free at age 16 years.

“Since allergies often debut during childhood it is of particular interest to study if children’s environment and lifestyle affect the development of these diseases,” says study leader Anna Bergström, researcher at the Institute of Environmental Medicine, Karolinska Institutet.

Some fatty acids must be sourced from foods

Polyunsaturated fatty acids are essential to life, and the omega-3 and omega-6 fatty acids that the body is unable to produce itself must be sourced from foods such as nuts and certain vegetable oils; and long-chain omega-3 fatty acids are primarily found in oily fish.

“These new results and those of a previous study we carried out support the current dietary guidelines to eat fish two to three times a week and to vary between oily and lean fish,” says Dr Anna Bergström.

Read more about the BAMSE project