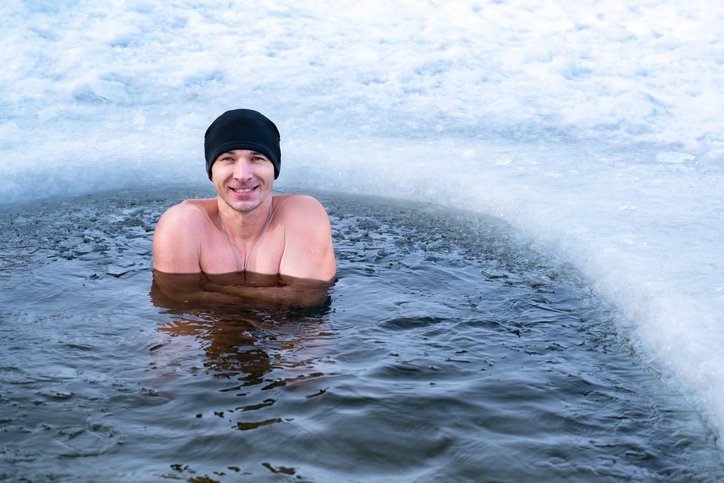 Almost one in five people lacks the protein α-actinin-3 in their muscle fibre. Researchers at Karolinska Institutet now show that more of the skeletal muscle of these individuals comprises slow-twitch muscle fibres, which are more durable and energy-efficient and provide better tolerance to low temperatures than fast-twitch muscle fibres. The results are published in The American Journal of Human Genetics.

Skeletal muscle comprises fast-twitch (white) fibres that fatigue quickly and slow-twitch (red) fibres that are more resistant to fatigue. The protein α-actinin-3, which is found only in fast-twitch fibres, is absent in almost 20 per cent of people – almost 1.5 billion individuals – due to a mutation in the gene that codes for it. In evolutionary terms, the presence of the mutated gene increased when humans migrated from Africa to the colder climates of central and northern Europe. 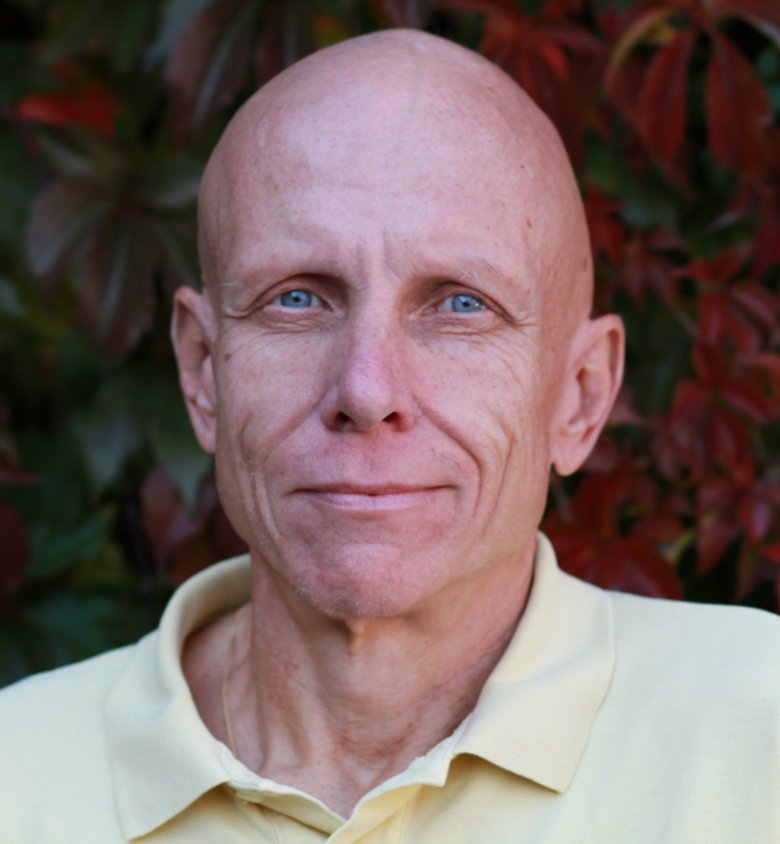 “This suggests that people lacking α-actinin-3 are better at keeping warm and, energy-wise, at enduring a tougher climate, but there hasn’t been any direct experimental evidence for this before,” says Håkan Westerblad, professor of cellular muscle physiology at the Department of Physiology and Pharmacology, Karolinska Institutet. “We can now show that the loss of this protein gives a greater resilience to cold and we’ve also found a possible mechanism for this.”

For the study, 42 healthy men between the ages of 18 and 40 were asked to sit in cold water (14 °C) until their body temperature had dropped to 35.5 °C. During cold water immersion, researchers measured muscle electrical activity with electromyography (EMG) and took muscle biopsies to study the protein content and fibre-type composition.

Produce heat in a different way

The results showed that the skeletal muscle of people lacking α-actinin-3 contains a larger proportion of slow-twitch fibres. On cooling, these individuals were able to maintain their body temperature in a more energy-efficient way. Rather than activating fast-twitch fibres, which results in overt shivering, they increased the activation of slow-twitch fibers that produce heat by increasing baseline contraction (tonus).

“The mutation probably gave an evolutionary advantage during the migration to a colder climate, but in today’s modern society this energy-saving ability might instead increase the risk of diseases of affluence, which is something we now want to turn our attention to,” says Professor Westerblad.

May affect the response to exercise

Another interesting question is how the lack of α-actinin-3 affects the body’s response to physical exercise.

“People who lack α-actinin-3 rarely succeed in sports requiring strength and explosiveness, while a tendency towards greater capacity has been observed in these people in endurance sports,” he explains.

One limitation of the study is that it is harder to study mechanisms in human studies at the same level of detail as in animal and cell experiments. The physiological mechanism presented has not been verified with experiments at, for example, the molecular level.

Below 37 degrees
The body begins to shiver and the teeth chatter. Peripheral blood vessels contract.

Below 35 degrees
Metabolism drops and the body begins to go into energy-saving mode. Energy-intensive but protective shivering normally stops. The nervous system is affected and movements, speech and cognitive ability become worse. It becomes hard to grasp and swim, which naturally is deadly for those who are in the water or far from shelter

28 degrees
Most people fall unconscious. The heart beats slowly and there is a clear risk of cardiac rhythm disturbances or cardiac arrest. The muscles become stiff.

Below 28 degrees
It is often difficult to tell whether someone is alive or dead. The body appears to be in rigor mortis, breathing is shallow and so slow that it is hard to notice. There can be up to one minute between weak heartbeats.

Hot days put our bodies to the test