Amit Kumar and Agneta Nordberg, at the Division of Clinical Geriatrics (Nordberg Translational Molecular Imaging Lab), are awarded a grant of USD 175,000 USD over a four-year period for the project ”Understanding the role of synaptic loss in degenerative proteinopathies”. 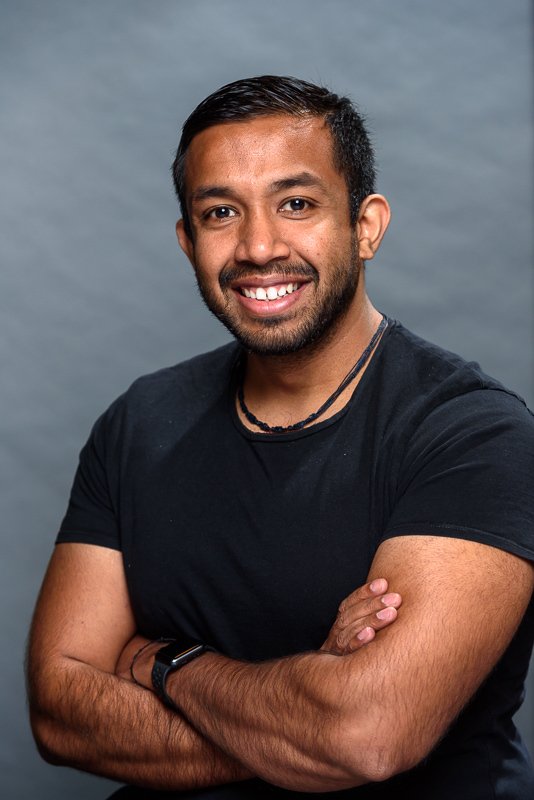 Summary: Synaptic loss is an eminent feature of Alzheimer’s disease (AD) but recent studies have also speculated its involvement in other proteinopathies (tauopathies) such as frontotemporal dementia (FTD), progressive supranuclear palsy (PSP), and corticobasal degeneration (CBD). Synapses critical for neuronal function and transmission are regulated by synaptic vesicles (SV), which expresses an integral transmembrane protein called SV protein 2A (SV2A) throughout the brain. Notably, reduced SV2A expression has been implicated in AD and several other neurological disorders. Hence, it could serve as a direct biomarker of synaptic loss/synaptic density in both healthy and diseased brains. 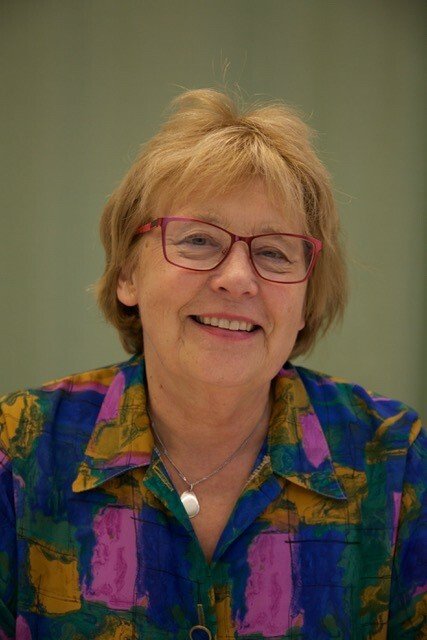 UCB-J is a recently developed novel PET-tracer that selectively and specifically target SV2A. Our main objective is to evaluate UCB-J potential as a novel synaptic PET-tracer for degenerative proteinopathies using in vitro techniques to facilitate its clinical use in comparison to existing synaptic biomarkers.